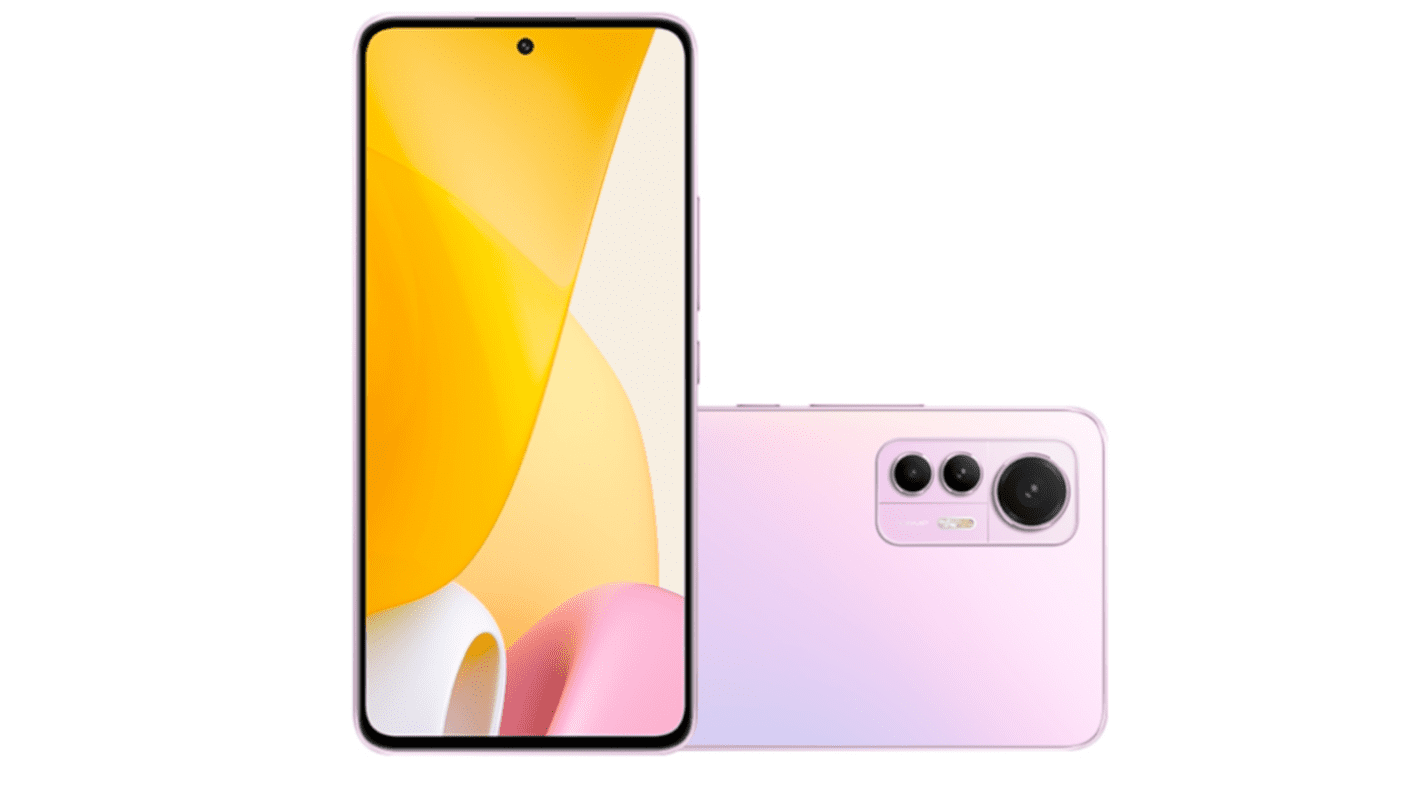 Xiaomi is gearing up to launch the light version of its latest flagship phone, the Xiaomi 12. It’s called the Xiaomi 12 Lite, and it was just exposed in some leaked photos. These images show the device from multiple angles.

The Xiaomi 12 is the company’s current flagship phone, thus, it packs all of the top-tier specs you’d expect (especially the pro model). The Lite version of the phone is meant to be a more affordable variant with some necessary compromises.

This device is still yet to launch, but thanks to Evan Blass, we know just what it will look like. He posted a tweet with pictures of the device, and they don’t leave much to the imagination.

The display of the phone has the standard minimal bezel look with a slight chin and forehead. There’s a punch-hole right in the middle of the device housing the front-facing camera.

We see both the volume rocker and the power button on the right side of the device. On the back is where we see more defining traits. The camera bump is a rounded rectangle sitting on the upper left of the panel. It houses the three cameras with three compartmentalized sections boxing them in. 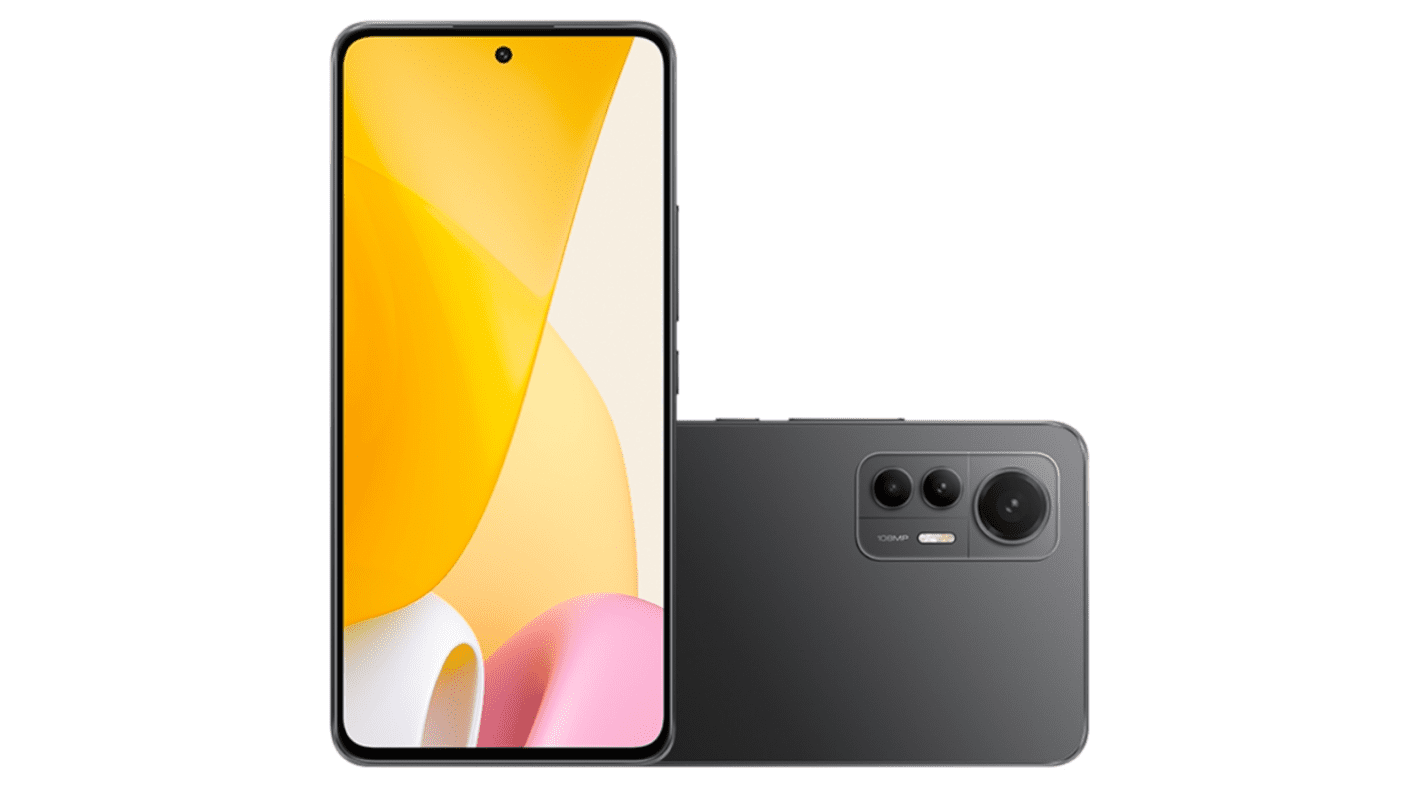 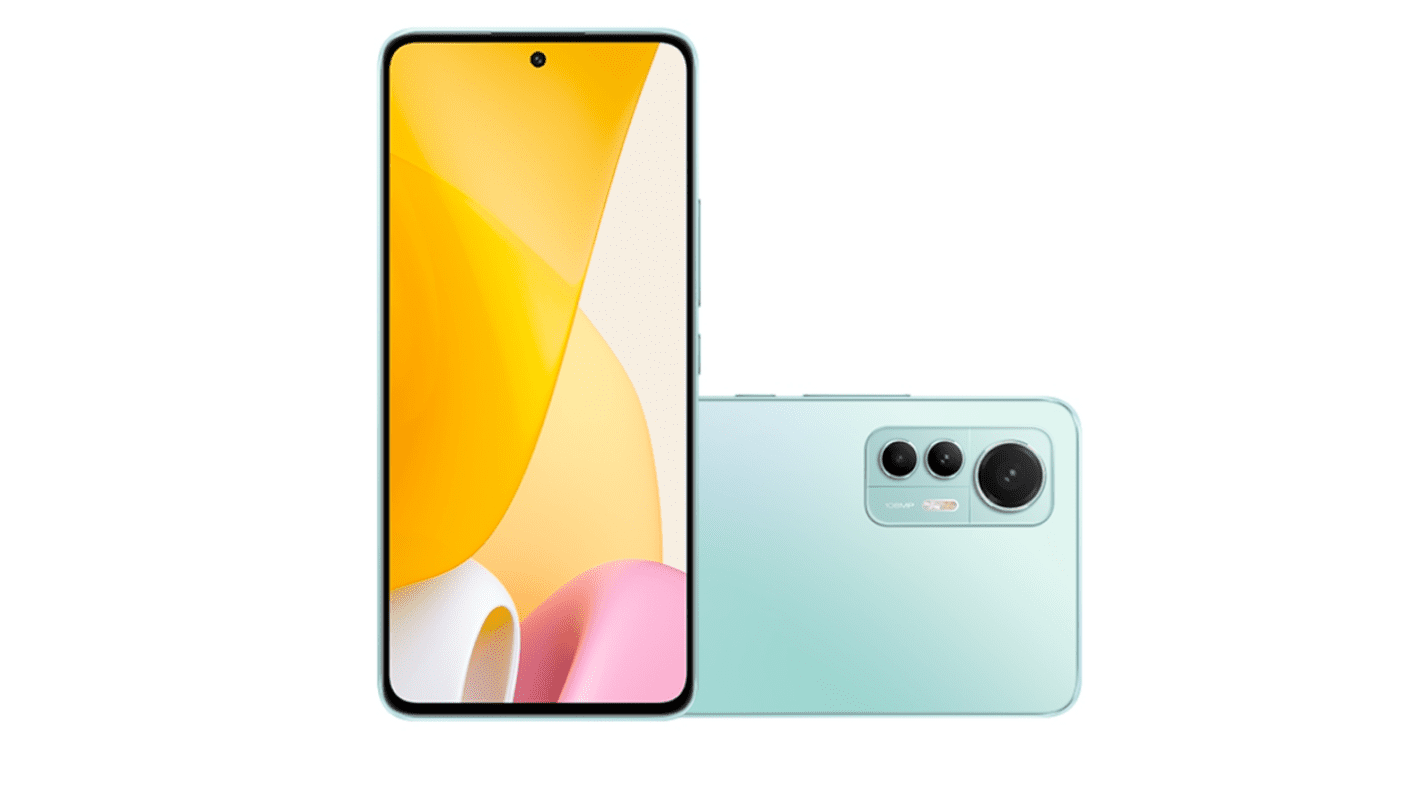 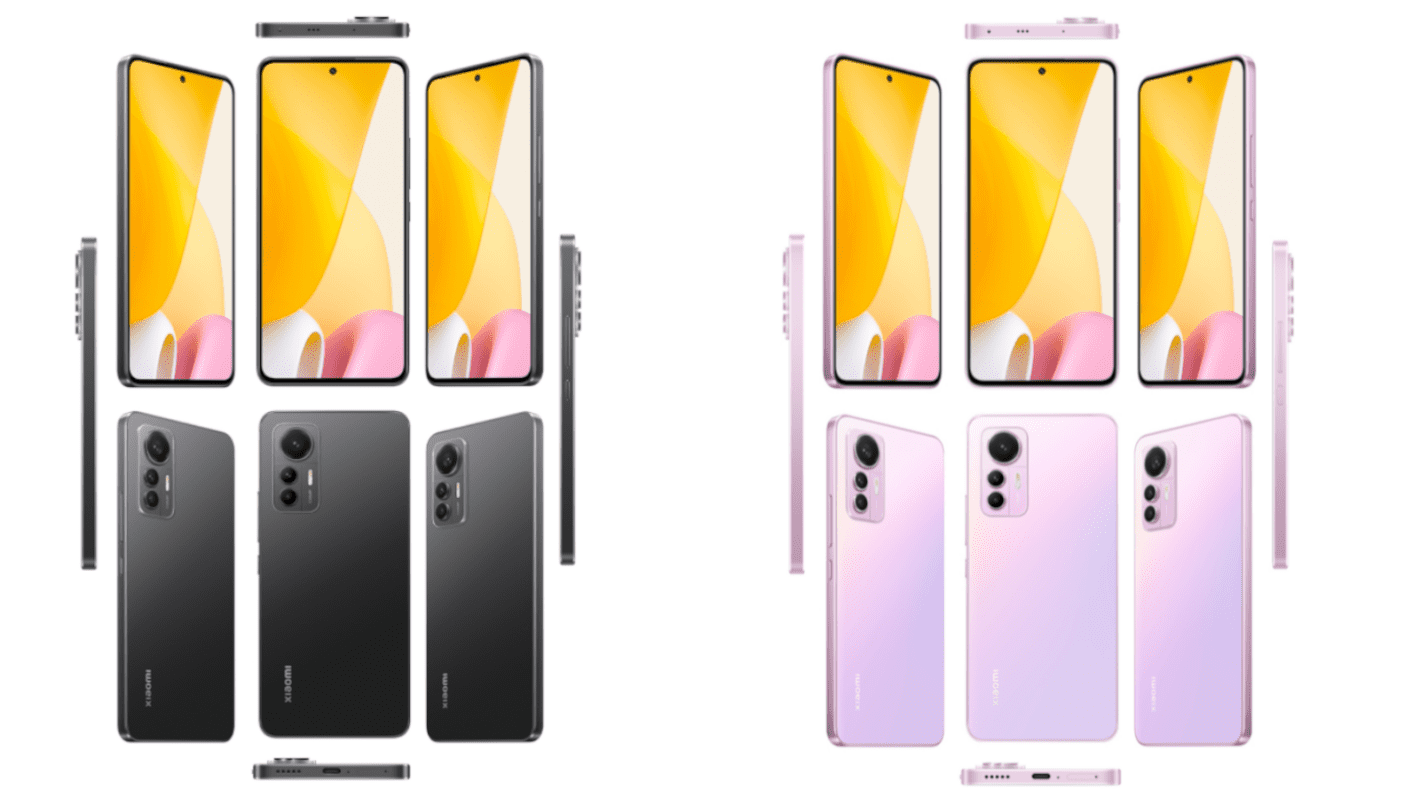 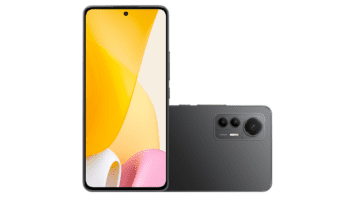 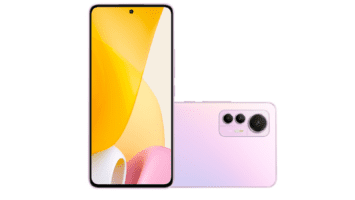 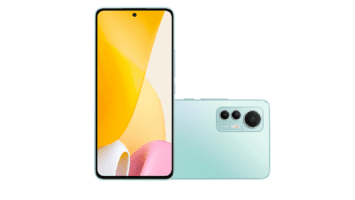 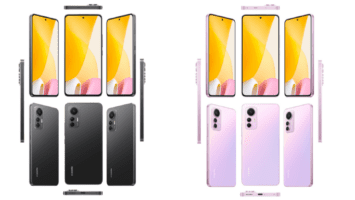 The main camera occupies the largest section with the other two cameras and the flash living in their own. If the design looks familiar, that’s because it has the same design as the Xiaomi 12 Pro’s camera package.

The back panel itself looks to be made of glass with a slight texture to keep it from being glossy. The Xiaomi logo sits on the bottom left corner with a vertical orientation.

The frame of the phone looks to be made of metal, and it actually matches the color of the back glass. That’s a nice aesthetic touch. Speaking of the colors, we see three different colors for the Xiaomi 12 Lite in the leaked images. We have pink, black, and a light greenish-blue.

The specs for this device aren’t official, so you’ll want to take this information with a grain of salt. This phone could rock a 6.55 inches display using the Snapdragon 778G SoC. It may also have 6GB of RAM and 128GB of storage.

There might be a 64MP camera with an 8MP ultrawide camera and a 5MP macro camera. Keeping the lights on might be a 4,500mAh battery. We’re not sure when this phone will come out, but we know what it’s going to look like.