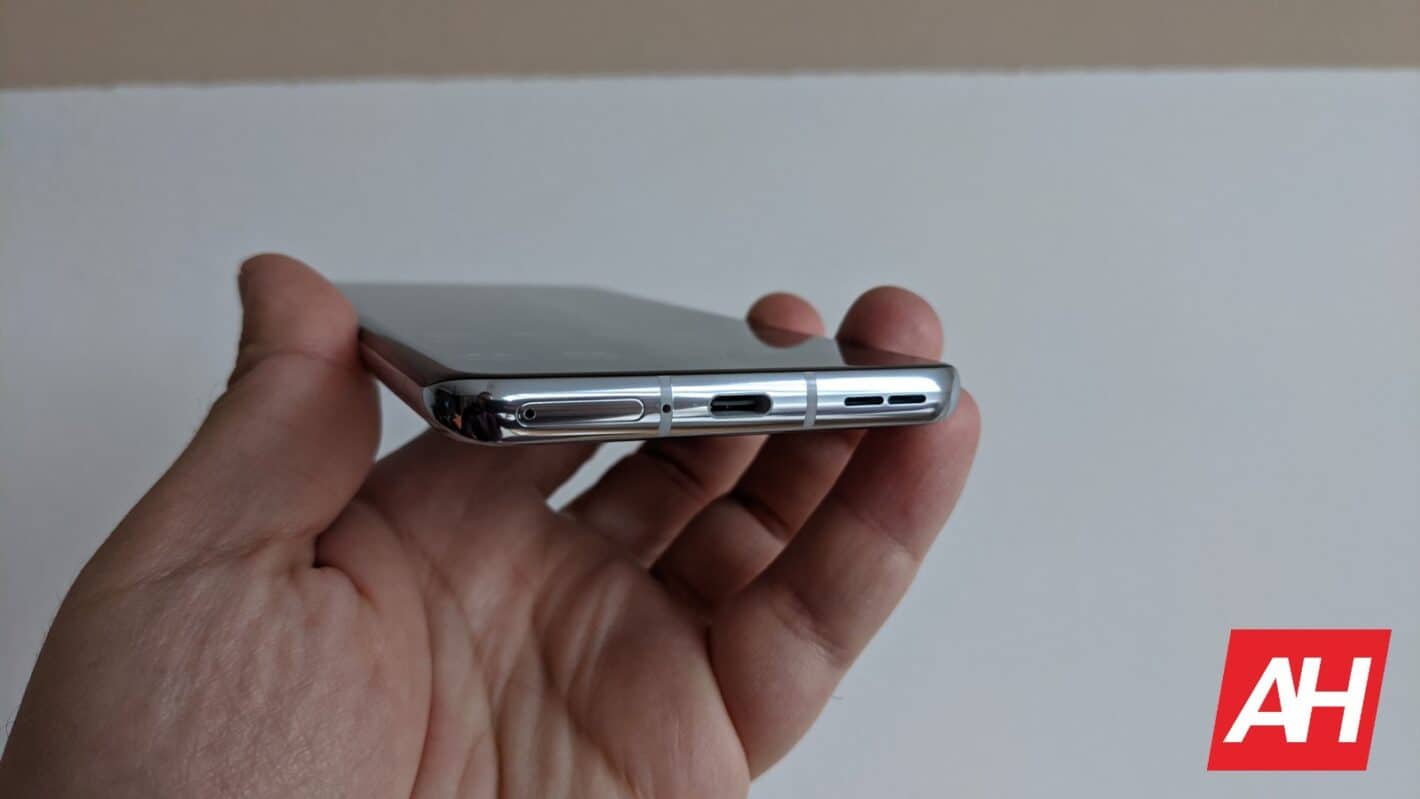 It’s now official, the EU has confirmed that USB-C will be standard by Fall 2024, and iPhones will have to follow suit. In other words, Apple will be forced to ditch the Lightning cable, and replace it with a USB-C port on iPhones.

The EU confirms that it will force USB-C standard, iPhones will have to comply

Apple, of course, is not the only company that will have to comply, but most others are already in line with that rule. Other Apple devices, such as iPads, already switched to USB-C, but not iPhones.

In case you’re out of the loop, this issue has been in discussion for a long time at this point. The EU has finally decided to pull the trigger, though. This rule will apply for devices sold in Europe, of course.

Having said that, if Apple doesn’t comply, it won’t be able to sell its devices in Europe. That, of course, won’t happen. We’ve already seen a ton of rumors that Apple is planning to switch, it’s just a matter of time… unless it goes fully wireless, of course.

To be clear, Type-C USB will be a requirement for phones, tablets, and cameras sold in Europe. That is what has been agreed between EU members, Parliament, and Council. The EU also added: “The charging speed is also harmonised for devices that support fast charging, allowing users to charge their devices at the same speed with any compatible charger”.

The European Union states that this will help save money, as users will be able to choose whether to buy a new electronic device with or without a charger.

Laptop OEMs will get more time to adapt

One thing to note is that laptop OEMs will have a bit more time to comply to the rule. They will have up to 40 months after the rule goes into effect.

Another thing to note is that the Parliament and Council have to formally approve the agreement. Following that, it needs to be published in the EU Official Journal, in order to go into effect. That will happen, though, as it has been officially agreed.

This rule, of course, won’t apply to devices that were released before the rule went into effect.