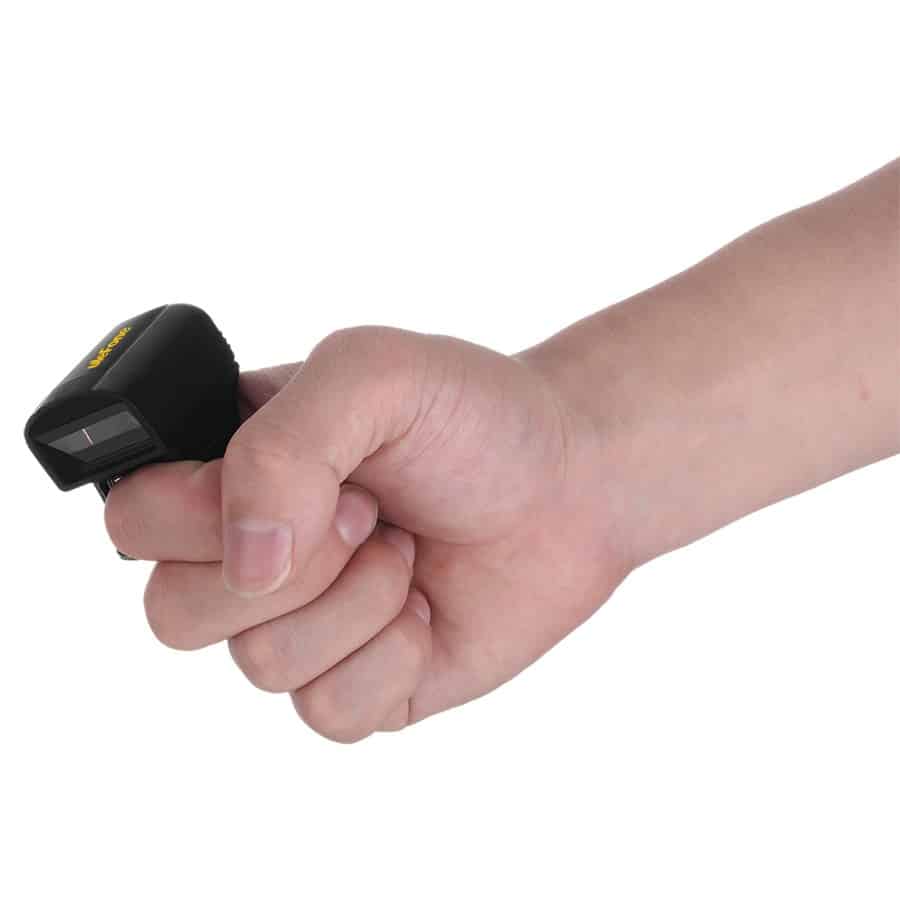 Ulefone just announced something rather odd, a 1D/2D barcode scanner called uScan RS1. This is not something we’re used to seeing from Ulefone, which is well-known for rugged smartphones with big batteries.

Ulefone does tend to throw a curveball to the market here and there, and this is one of those. The company says that the uScan RS1 can become an essential tool for a small business, or even for keeping a large warehouse in check.

The uScan RS1 can help you track products, prices, and stock levels, by quickly sending data to the computer. This scanner is actually quite compact, and it’s also quite cheap.

The device measures 45 x 28 x 38mm, while it weighs 27 grams. It includes a 450mAH battery on the inside, while it can connect either via Bluetooth or a USB receiver. It’s compatible with Windows, Android, and iOS.

It can operate under extreme temperatures

Ulefone even says that this scanner can operate under extreme temperatures. It covers the range between -20°C and 70°C. It also comes with all-day battery life, and an adjustable velcro strap, to fit everyone.

The company also says that it is made out of soft, skin-friendly material. It does seem to be made mostly out of plastic, though, but it’s easily possible it’s comfortable to wear.

It has a 10m operating range

The Ulefone uScan RS1 has a 10m operating range, and the USB receiver mentioned earlier comes with the device.

In case you’re wondering how much this scanner costs, well, it will set you back $99.99. It is listed as being discounted on Ulefone’s website, by the way. Its regular price tag seems to be $129.99. 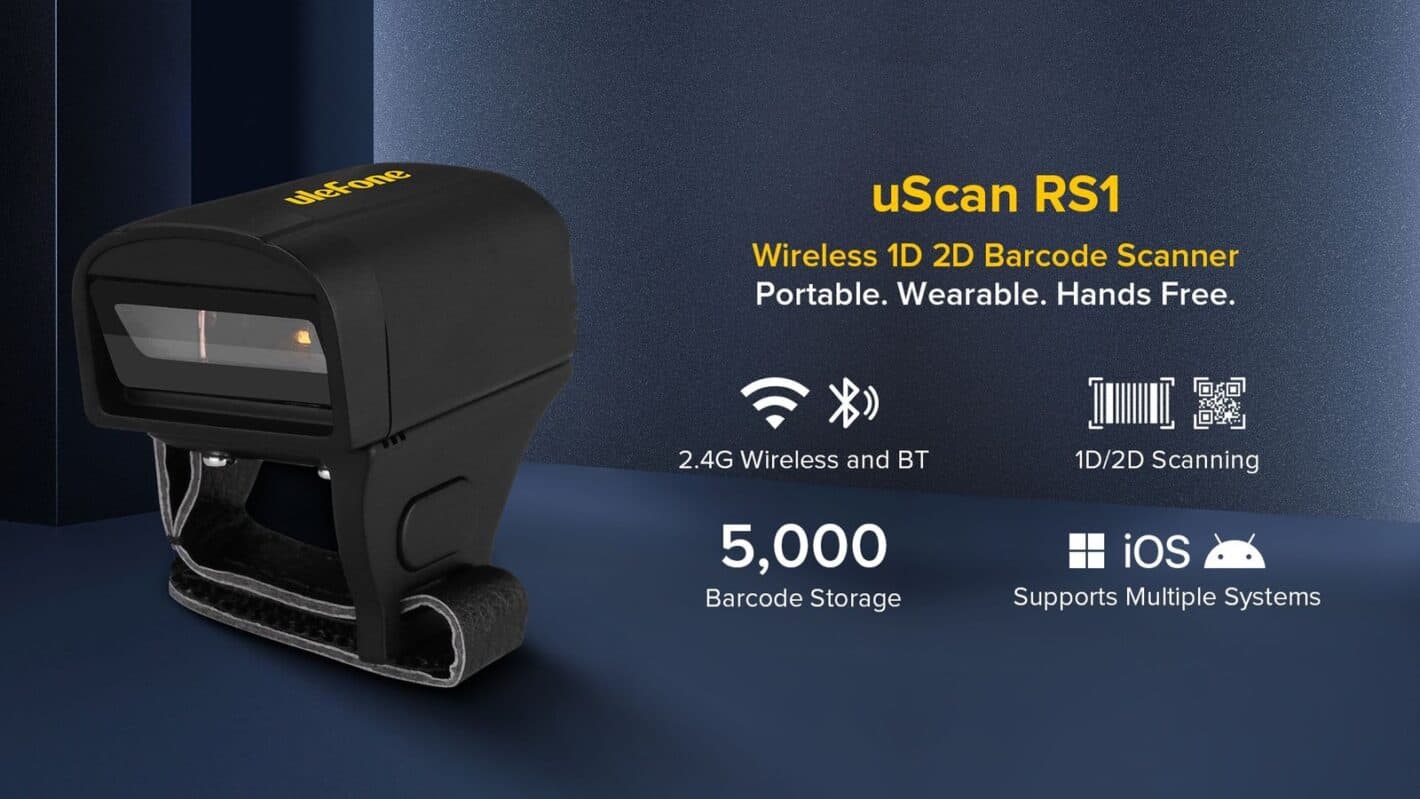 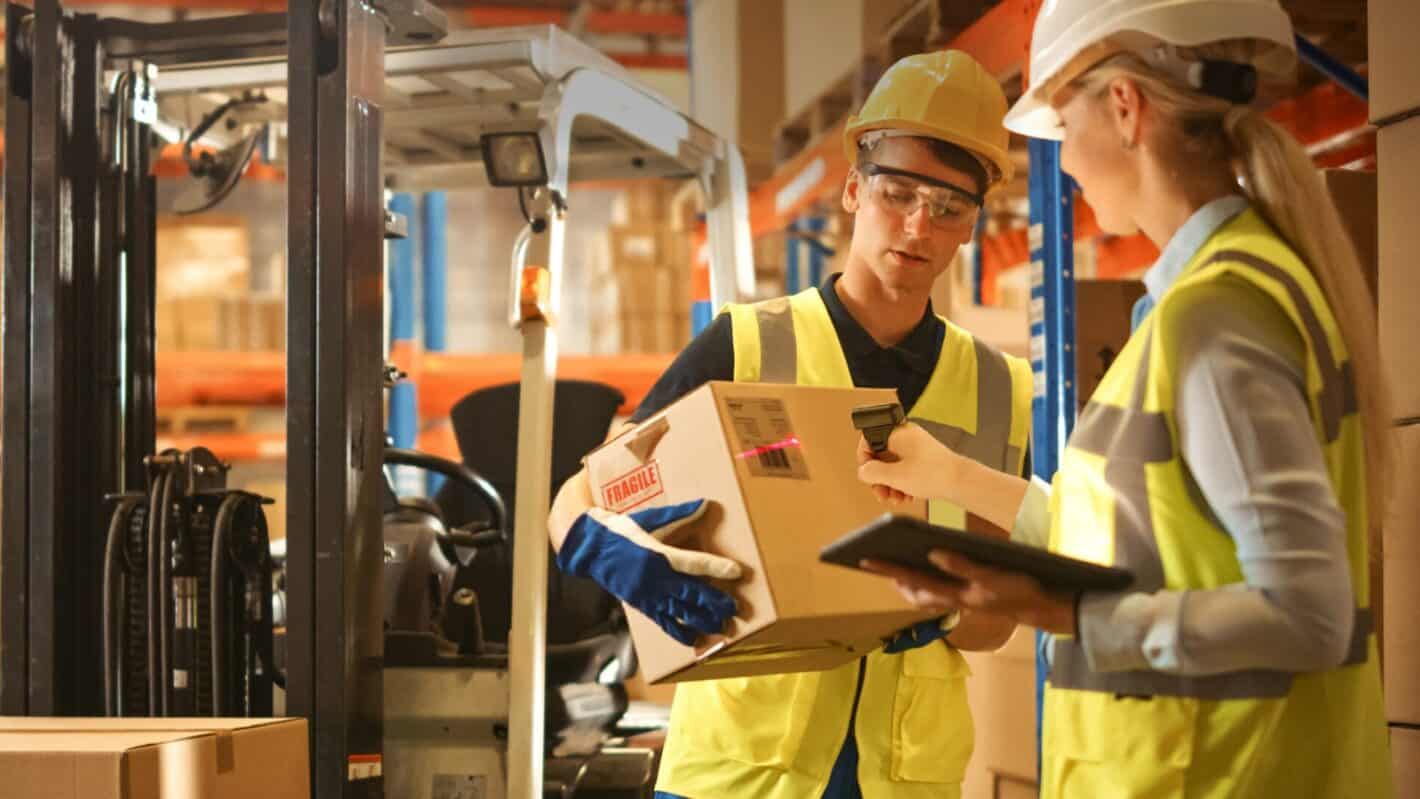 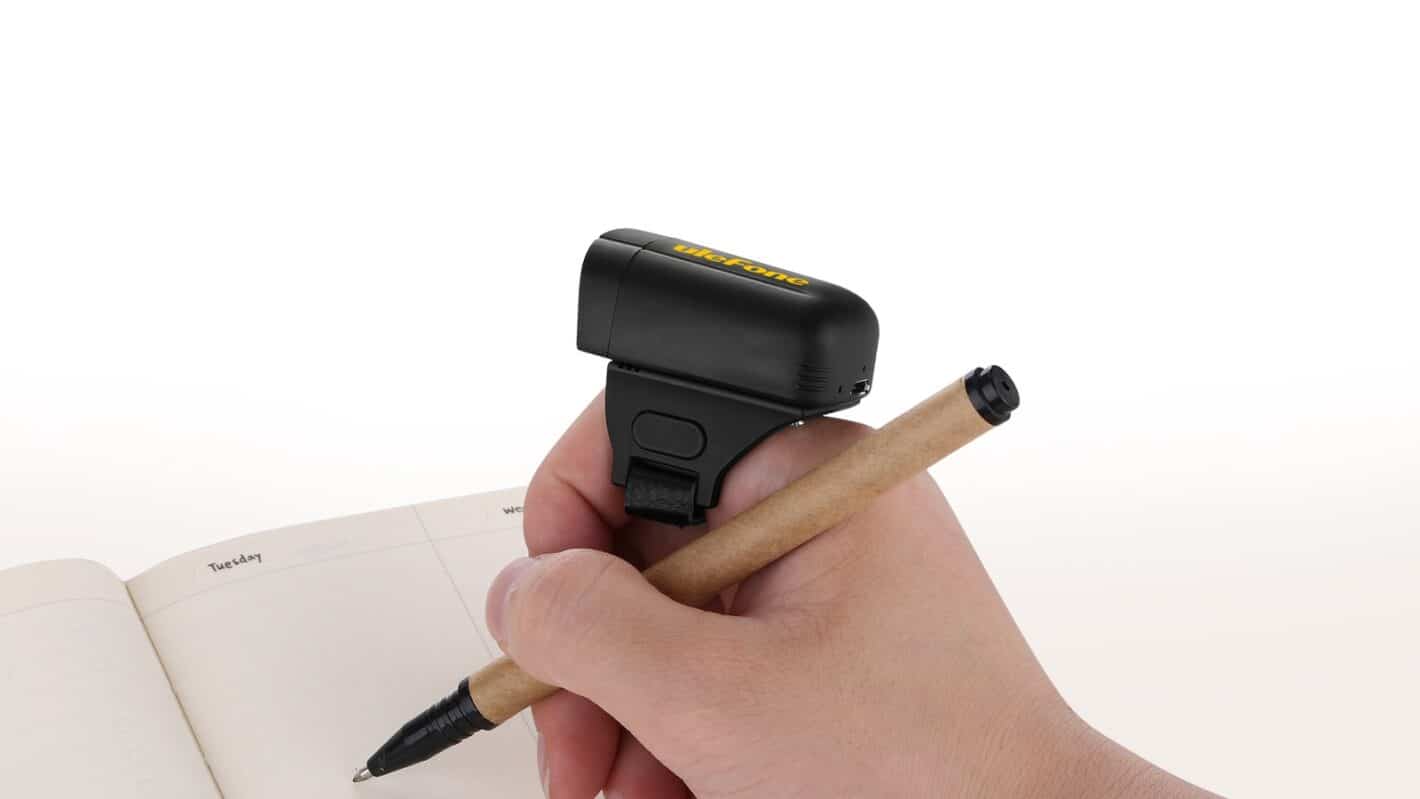 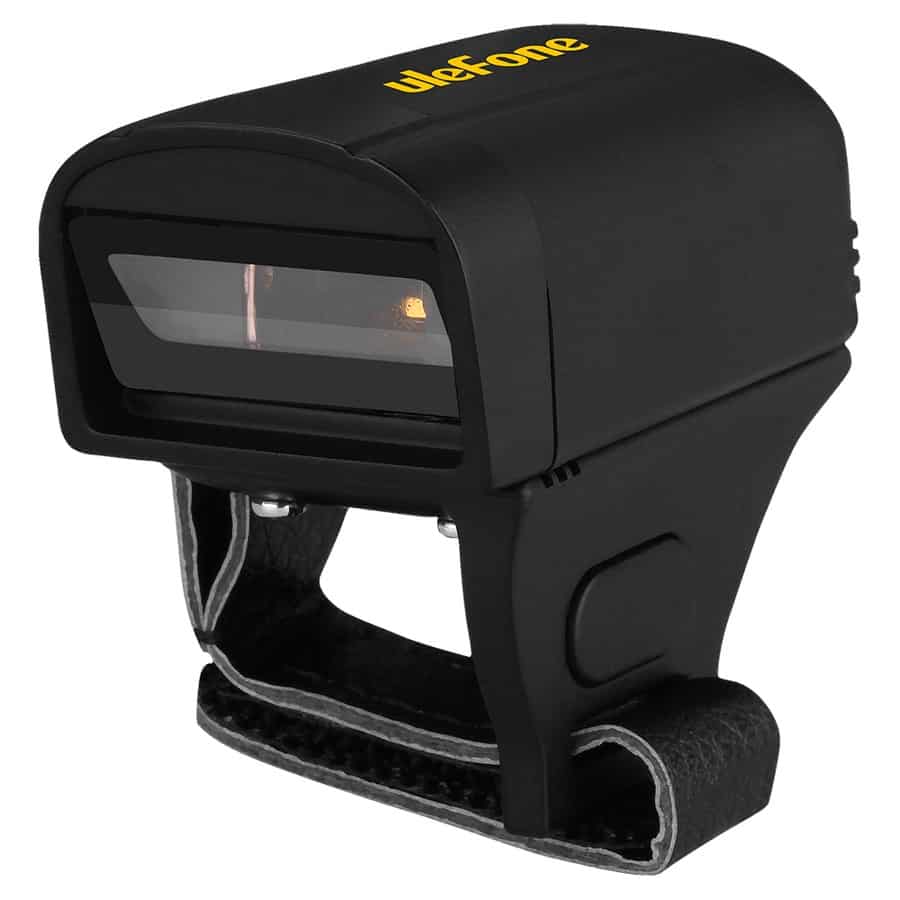 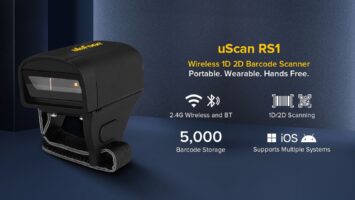 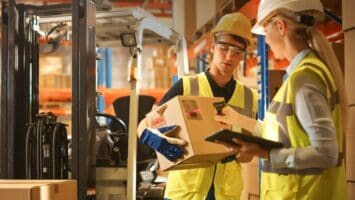 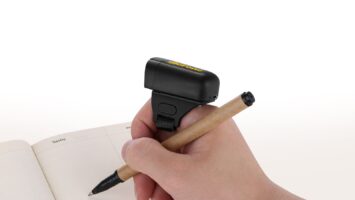 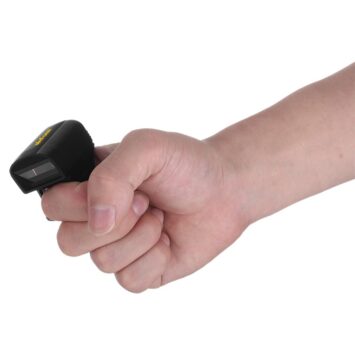 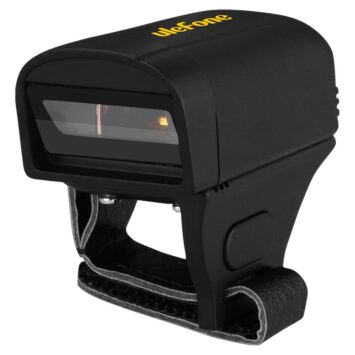