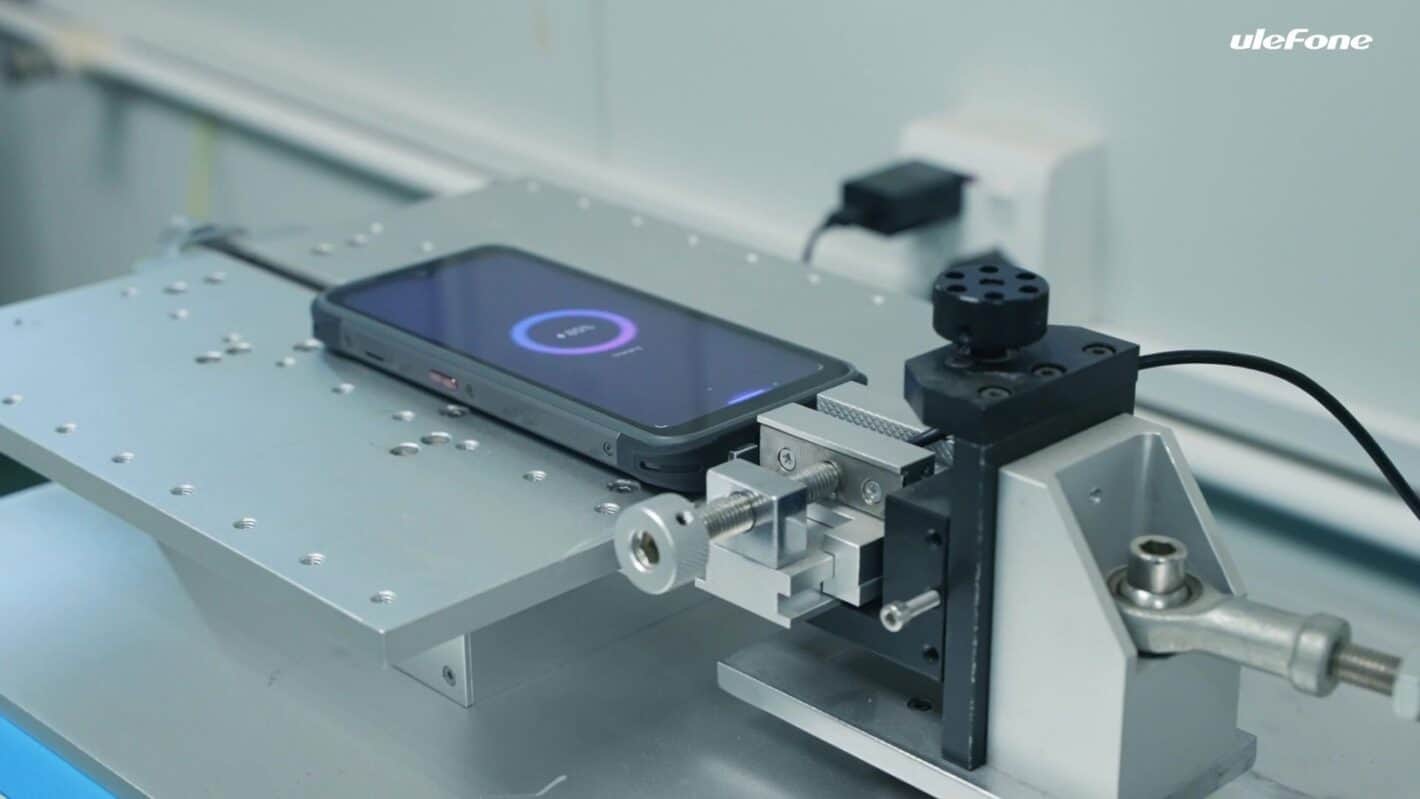 Ulefone has submitted one of its smartphones to quality testing, and filmed everything. The device in question is the Ulefone Power Armor 14 Pro, and its quality tests are shown in the video embedded below the article.

This video has a duration of over three minutes, and it does contain plenty of information. This is not the first time Ulefone did something like this, though. We’ve seen similar videos in the past, as Ulefone is quite proud of its quality testing practices.

Ulefone is well-known for its rugged smartphones, so there are plenty of tests these devices have to go through. There are 11 separate tests shown in the provided video, actually.

The device also goes through a sand/dut test, and a 5,000 times USB endurance test. The next text Ulefone performed is the 100,000 times touch screen test, to test the quality of the display. Another test for that purpose is the 100,000 pressing test.

A crushing test is included, and the same goes for a ball pressure test

All of that is followed by a 300 times tumble test. The device is also water resistant, so you’ll see a 30-minute waterproof test from 1.5m water deep, and a 1.5m drop test from several angles. The phone also has a certification for toughness, hence the drop test.

The Ulefone Power Armor 14 Pro comes with a compelling set of specs as well. The device includes a 6.52-inch display with a waterdrop notch, and it is fueled by the MediaTek Helio G85 SoC.

Ulefone included 6GB of RAM on the inside, along with 128GB of internal storage. A 20-megapixel main camera is backed by macro and depth cameras, while a fingerprint scanner sits on the right-hand side.

If you’d like to know more about the device, tap the link below. 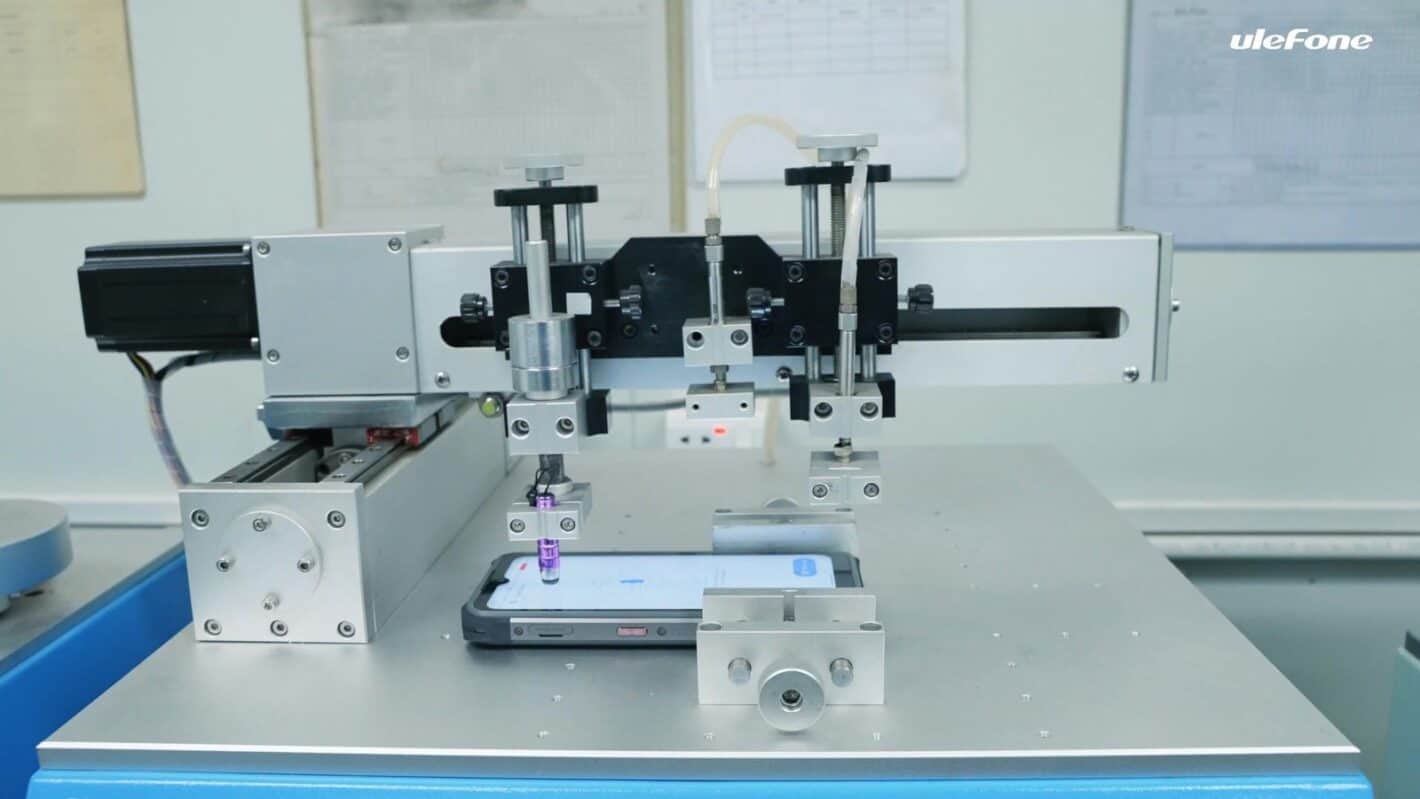 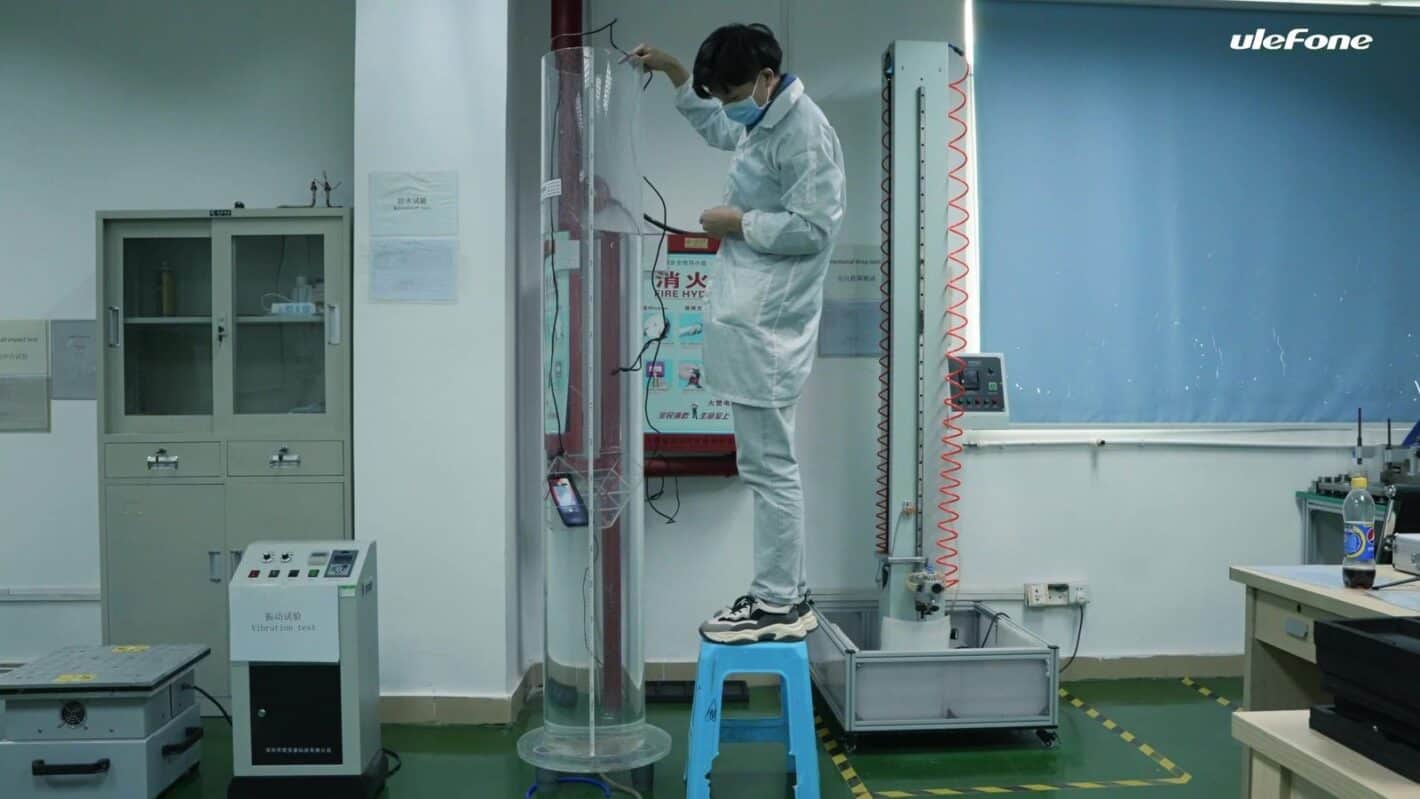 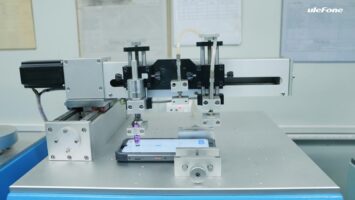 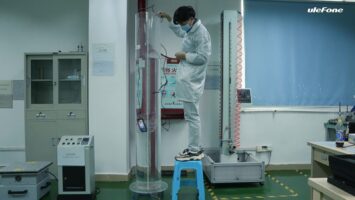