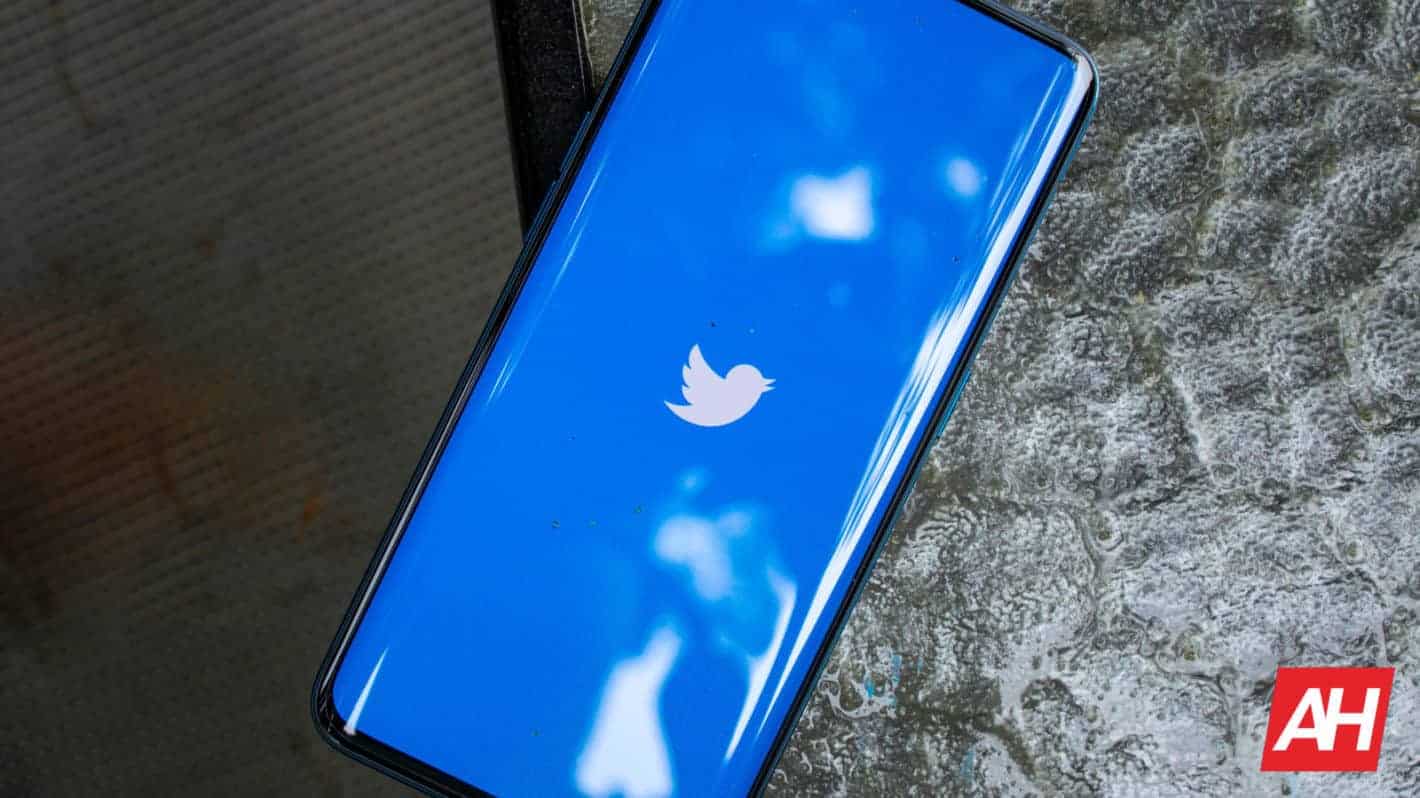 Most tweet-worthy thoughts that pop into our heads can be summed up in 280 characters. However, there are some thoughts that need a larger canvas. While it’s better than the 180 characters from years ago, the current tweet character limit can feel a bit cramped. Because of this, Twitter is working on a feature called Twitter Notes for longer-form content.

This feature has been in the works for a while. A few months ago, when rumors of a feature like this first sprouted, it was projected to be called Twitter Articles. This is most likely just the same feature with a new name.

You’ll be able to fully flesh out your idea rather than trimming it down or adding it to a thread. We’re not sure if Notes will have any sort of word or character limit, but they will be a welcome change.

We know that Twitter wants people to post longer-form content, but the company could be working on something bigger than that. Obviously, this is speculation, so take it with a grain of salt, but there are some clues that point to Twitter wanting to be a publication platform.

For starters (even though this could be a bit loose), rumors pointed to Twitter originally calling this feature “Articles”. This could mean that the inspiration behind it was to get people to publish actual articles rather than just extended tweets.

Now, for something more solid. Twitter recently announced its partnership with the Revue newsletter service. You can craft your own newsletters from the site and send them out to your followers. This is something that will inspire journalists to turn to Twitter as a primary platform.

Twitter could possibly be working on being a hub for journalists to grow and expand their audience. Not only that, but amateur journalists will be able to start their own publications from the app without having to create a site.

The beauty of this is that you’ll have a dedicated audience built in with your Twitter followers. It’s possible that Twitter is looking to be the next major publishing platform.