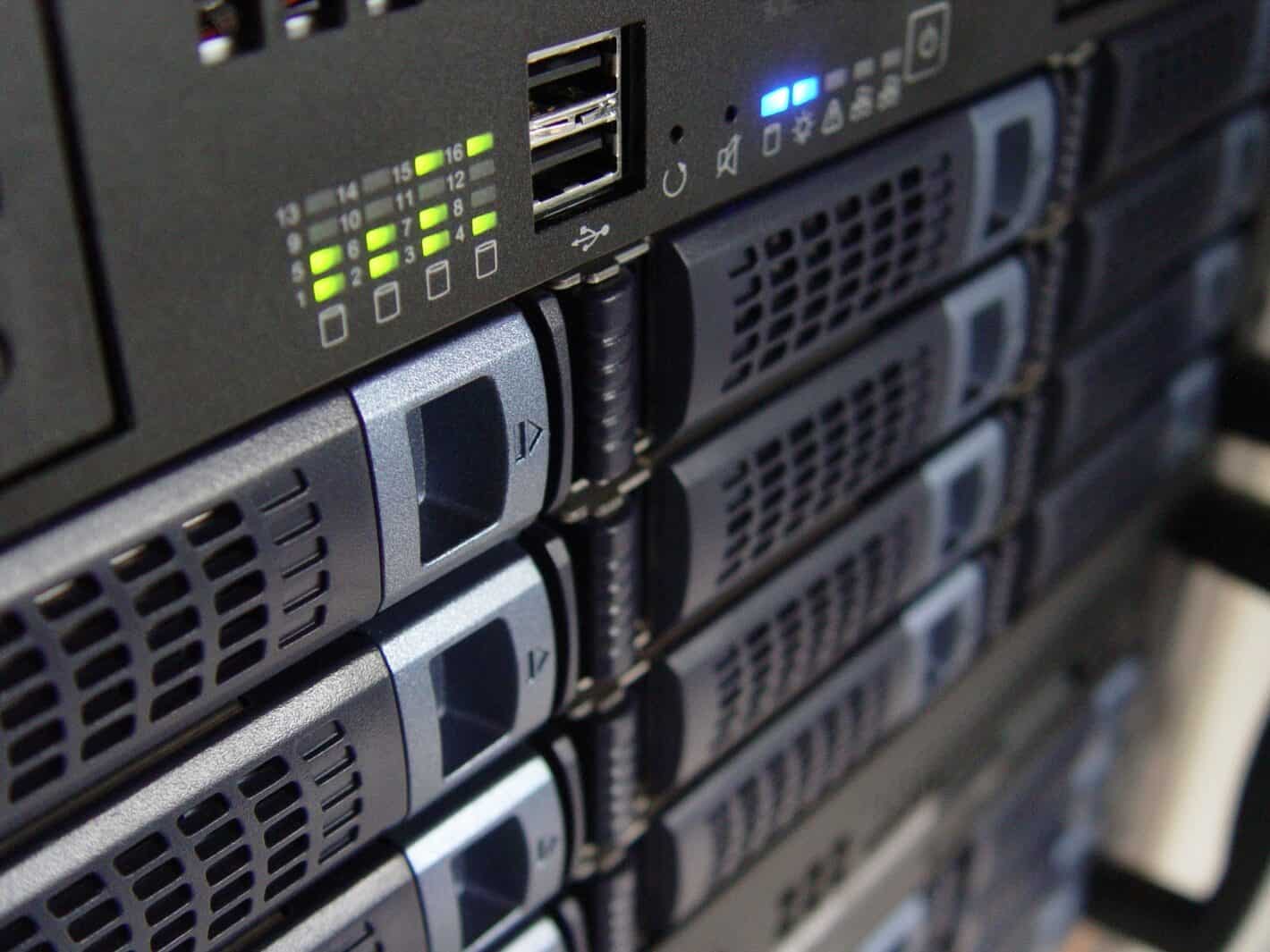 “Big data” is a professional jargon that has lately gained popularity in the world of tech. It refers to the collecting and storing of a massive amount of data, the likes of which can only be processed by supercomputers. We’re talking about petabytes of data (one million gigabytes).

Data collection is not a new concept. The way this data is acquired and handled is what makes big data so intriguing. Everything is being observed and tracked now more than ever before—text and audio, from our mobile phones, the Internet, CCTV cameras—all are being watched and measured. Our world is being absorbed electronically.

Previously, it was difficult to filter through all of this data, but improved algorithms, along with the rise of supercomputers, have allowed governments and businesses to connect the dots and uncover patterns in all of this data. These patterns then enable organisations to perform three critical functions more effectively: controlling increasingly complex systems, improving existing systems, and forecasting the future.

As you might expect, the applications for big data are vast. It will enable enterprises of all sizes to make more informed decisions about the services and systems they administer.

However, big data will also play a significant part in assisting you in making important choices about how you live your life.

It is crucial to note that in the past, humans were in charge of interpreting mountains of data charts and attempting to make sense of them. The now-common marriage of software and hardware has enabled computers to take on this job. To do this, scientists and engineers developed computers with human-like analytical skills, thus establishing a new type of intelligence.

Before you make any assumptions, let’s be clear: we’re discussing the area of machine intelligence (MI). Machine intelligence consists of a network of software systems that can gather and analyze huge amounts of data to make suggestions or take action without a human operator. We’re talking about a supercharged tool or utility meant to help humans when they need it, not when they want it. An example of this kind of software is cryptocurrency automated technologies like Bitcoin Method. The software behind these tools are able to scan the volatile cryptocurrency market, analyze large data sets and execute trades without any human intervention. Software like this is making it easier for users who have no prior trading experience to profit from extremely volatile markets.

This software is only one example, but more and more tools just like it are being released at rapid speeds. Big Data and Machine Intelligence seem to be working together to make our lives simpler.

Our emails, texts, web searches, browsing history, social media content, the work we do, who we interact with online, how we travel, texts, emails, social posts, web browsing, and search history, the work you do, who you call, where you go and how you travel, what home appliances you use, what you listen to and watch, even how you sleep are all examples of how the modern individual generates massive amounts of data on any given day.

All of this data will be used by future Virtual Assistants to better understand you and assist you in doing your everyday activities more successfully. You may have already been exposed to early versions of virtual assistants such as Samsung’s Bixby, Apple’s Siri, or Microsoft’s Cortana.

Each of these businesses offers a variety of services or applications to assist you in collecting, storing, and utilizing a wealth of personal data. Take, for example, Google. Creating a single Google account grants you access to the company’s vast network of free services—search, email, storage, maps, photos, calendar, music, and more—from any web-enabled device. Every activity you perform on these platforms (thousands of them each day) is recorded and saved in a “personal cloud” within Google’s server farms. Google learns your preferences and habits the more you use it. Its ultimate goal is to use “anticipatory systems” to give you the information and services you need when you need them, and before you even know you need them.

Software researchers along with IT engineers predict that virtual assistants will serve as our personal assistants, and coworkers in the near future. However, for generations to come, who will be exposed to the efficiency of VAs much earlier, these tools will play a much larger role.

In Conclusion: How Will Tech Corporations Profit VAs?

VAs are brand mascots for various companies, with the objective of drawing you further into their ecosystems by delivering you services you simply can’t live without. Apple users are one such example. It is reported that you should only use Apple products to get the most out of their goods and services. This is mostly true. Apple’s products, software, and apps drag you deeper into their ecosystem. As you customize Apple’s services and master its software, it gets tougher to leave. Once you’re invested, you’re more likely to instinctively identify with Apple goods, pay more for future ones, and promote them to your network.

Next-gen VAs are the newest and shiniest toys to draw you deeper attention and keep you spending money on them.