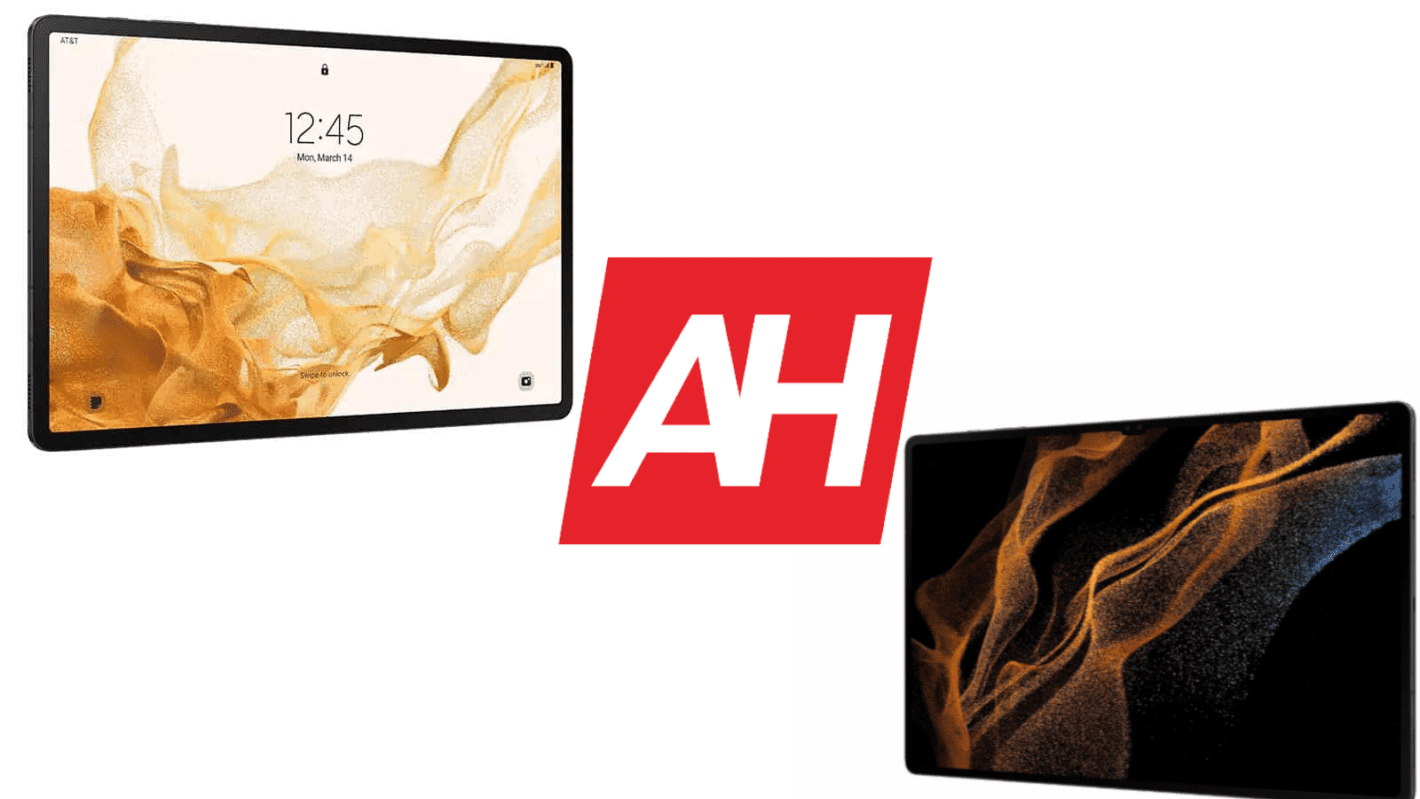 Samsung is one of the only Android OEMs that actually take tablets seriously. Earlier this year, the company launched the new ultra-popular Galaxy Tab S8 tablets. They’re the company’s most top-tier tablets, and they’re a good companion if you’re into the Galaxy ecosystem.

There’s a stark difference between the displays on these two tablets. They differ in just about every way, in fact. Starting off with the sizes, the Galaxy Tab S8 comes with a pretty average-sized 11-inch display. That’s about the size of a compact laptop. As for the Tab 8 Ultra, this tablet comes with an enormous 14-inch display. That’s big for a tablet and well into the average laptop size range. Also, the Ultra model’s display has a small notch up top. 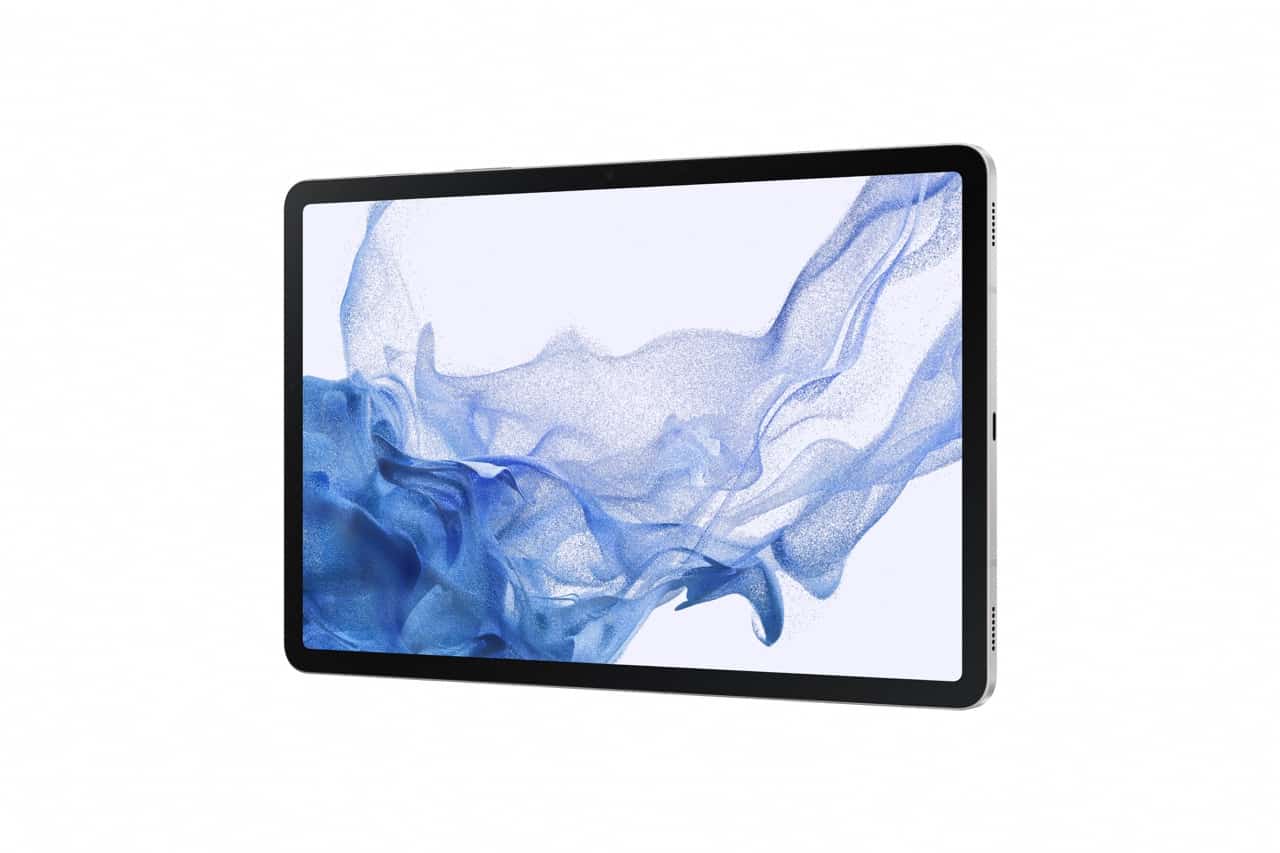 Looking at the screen technology, both of these tablets use Samsung-made panels. However, the Galaxy Tab S8 has an LCD panel while the Ultra has a Super AMOLED panel. You’ll get more saturation and better contrast with the Ultra model as compared to the base model.

Both of these tablets have the potential to be your next business accessory, but there’s one notable difference between them. They both use the same chip, the Qualcomm Snapdragon 8 Gen 1. However, when it comes to RAM and storage, this is where we see the differences.

The Ultra has a 27.2% larger screen but a 40% larger battery than the base model. This should really help compensate for the added pixels. Also, AMOLED technology is more energy-efficient than LCD technology, so you’ll, ostensibly, see gains in battery life. It all depends on your usage, however.

People don’t typically use tablets for their cameras, but they can come in handy in a pinch. Both of these tablets have identical camera packages, but there’s one difference between the two. 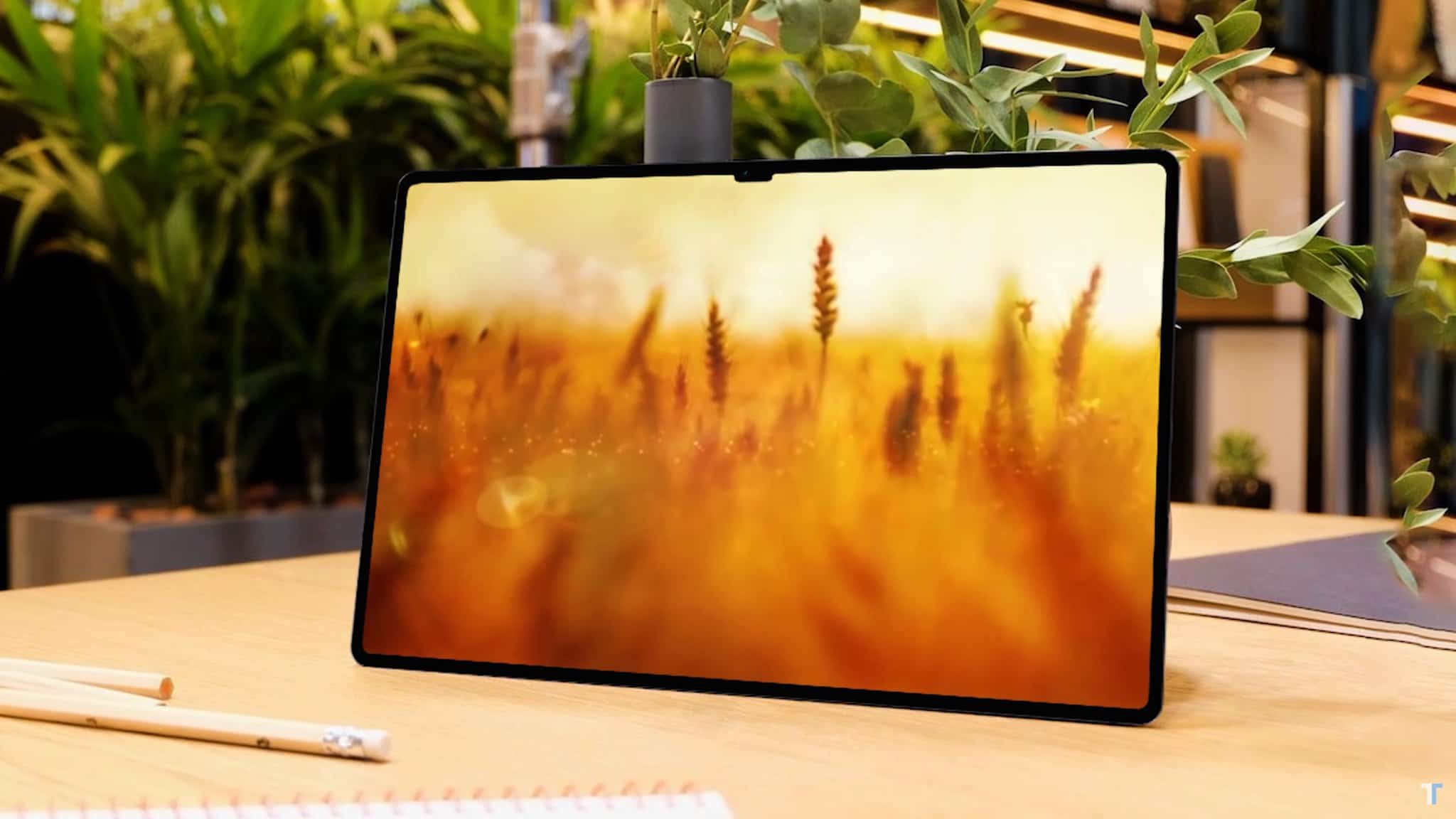 This additional camera is the reason for the notch. It’s there because the user can use it for motion tracking. The latest iPad has the ability to automatically track the subject during a video call. It looks like Samsung followed suit.

If you’re planning on buying either one of these tablets, then the price is one of the most important things you look at. There’s a pretty hefty gap in price between these two tablets. 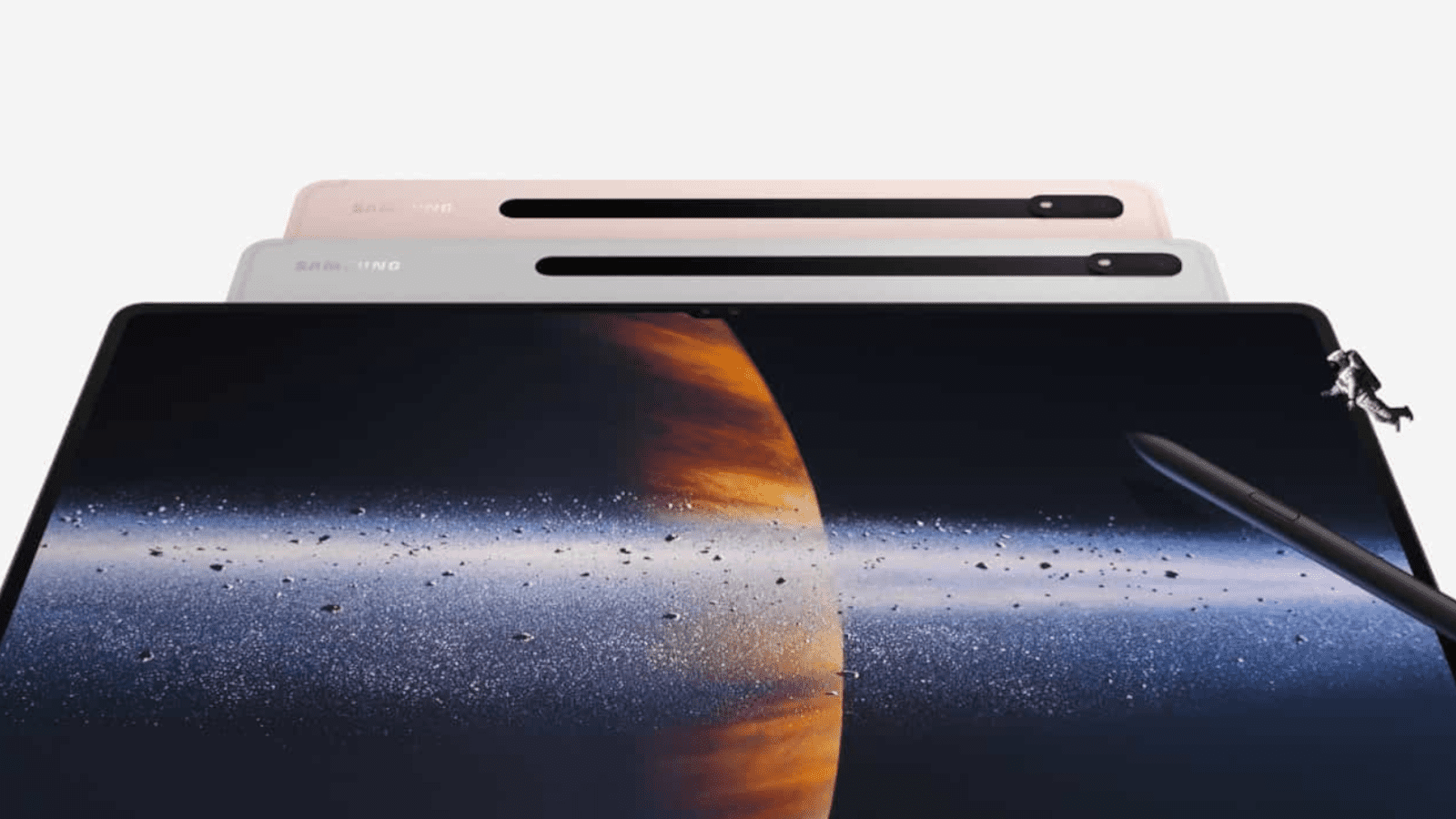 The base model retails at $699. That’s a pretty penny in most cases, but it’s not too bad considering the bells and whistles you’re getting. You have updated software (Samsung’s latest version of One UI), a modern flagship processor, an S Pen, and more.

Jumping up to the Ultra model, you’re jumping up in price significantly. This device retails for a whopping $1,099. This jump pushes it over the $1,000 mark and then some. If you commit to buying this device, you’re most likely looking for a serious productivity machine. The added RAM and storage will really be what makes this a better business device.