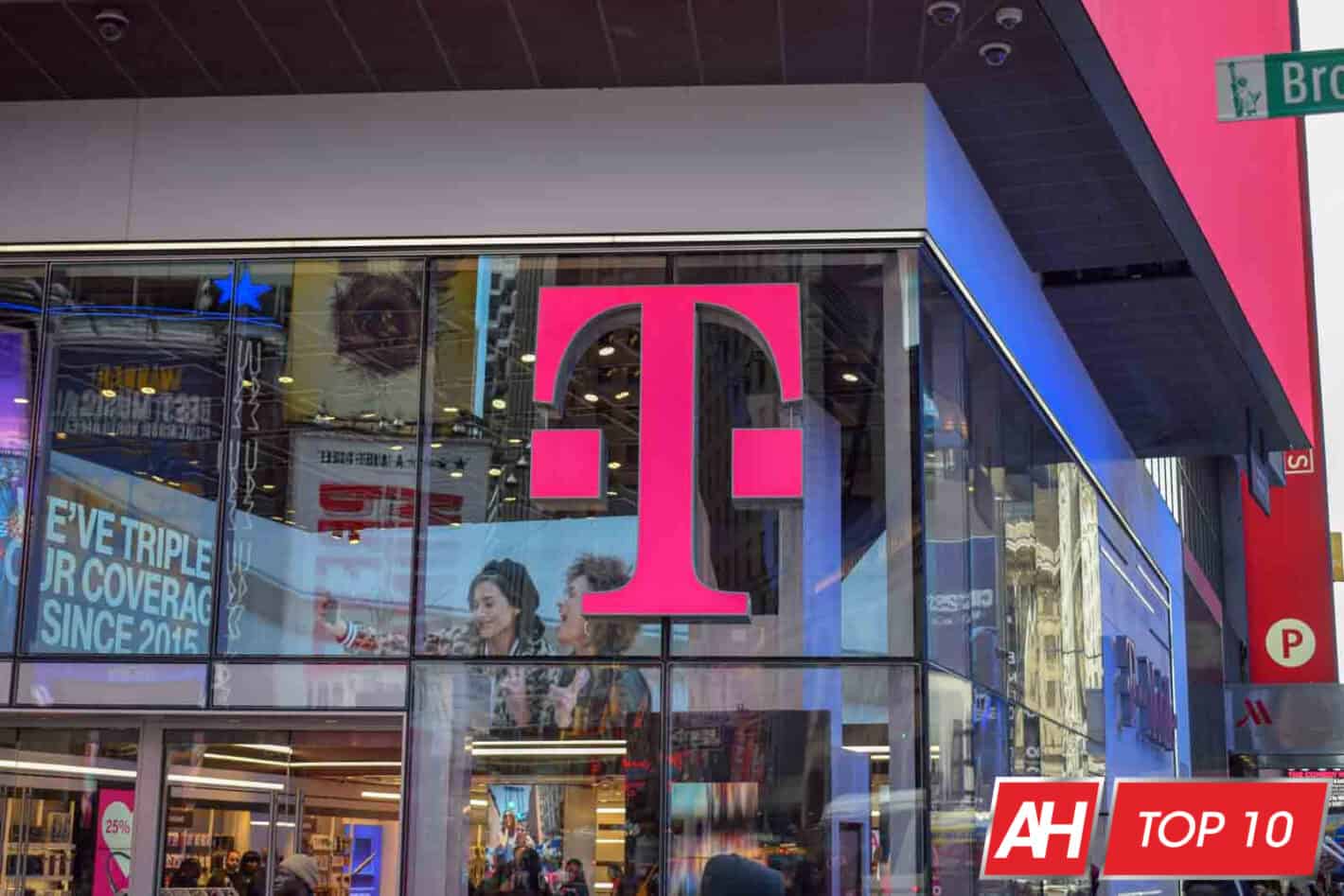 It’s June 1st today, and if you’re an AT&T or Verizon customer, you may soon start seeing a few extra dollars on your monthly phone bill. Both carriers last month announced a price hike for some of their popular phone plans, effective June 1, 2022. But T-Mobile, the self-proclaimed Un-carrier known for disruptive wireless campaigns, doesn’t like this. The company has lamented its rivals for transferring the burdens of the global inflation crisis directly to customers. It has challenged AT&T and Verizon to adopt its Price Lock model while encouraging their customers to switch to T-Mobile for never-changing plan rates.

T-Mobile’s Price Lock model, which the company now also offers for its broadband services, ensures that you’ll pay the same rate for your plan for as long as you’re a customer or you switch to a new plan. The carrier will never increase the price no matter what, “even as costs for everything else increase.”

As part of its latest campaign, T-Mobile is promising savings of up to 20 percent each month to AT&T and Verizon customers if they switch to the Un-carrier with three or more lines on qualifying plans. Those who subscribe to its Magenta MAX will also receive an additional $200 per line via virtual prepaid card. Users can avail of this offer on up to five lines, making for a total of $1,000 in benefits.

T-Mobile is right when it says AT&T and Verizon are charging extra from their customers to offset the losses due to inflation. The company says they have introduced made-up fees, such as Verizon’s Economic Adjustment Charge, to make more money without offering any additional benefits to customers. Verizon will generate $100 million more per month through that ambiguous fee, which is $1.2 billion in just one year. “Not cool, bro,” T-Mobile said in an official statement Tuesday. “It’s downright disgusting!”

Following the latest price hike, Verizon customers will have to shell out up to $2.20 extra per line on their phone bill. AT&T, on the other hand, is increasing prices by up to $6 a month for a single line and $12 a month for family plans.

“Inflation shouldn’t be an excuse to jack up prices just because you can get away with it. But that’s The Carriers’ way,” said T-Mobile CEO Mike Sievert. “T-Mobile is here to help our customers battle inflation by not adding to the stress of price hikes. It’s got to be a mind-numbing experience for AT&T and Verizon customers who have watched their rates go up continuously over the last few years.”