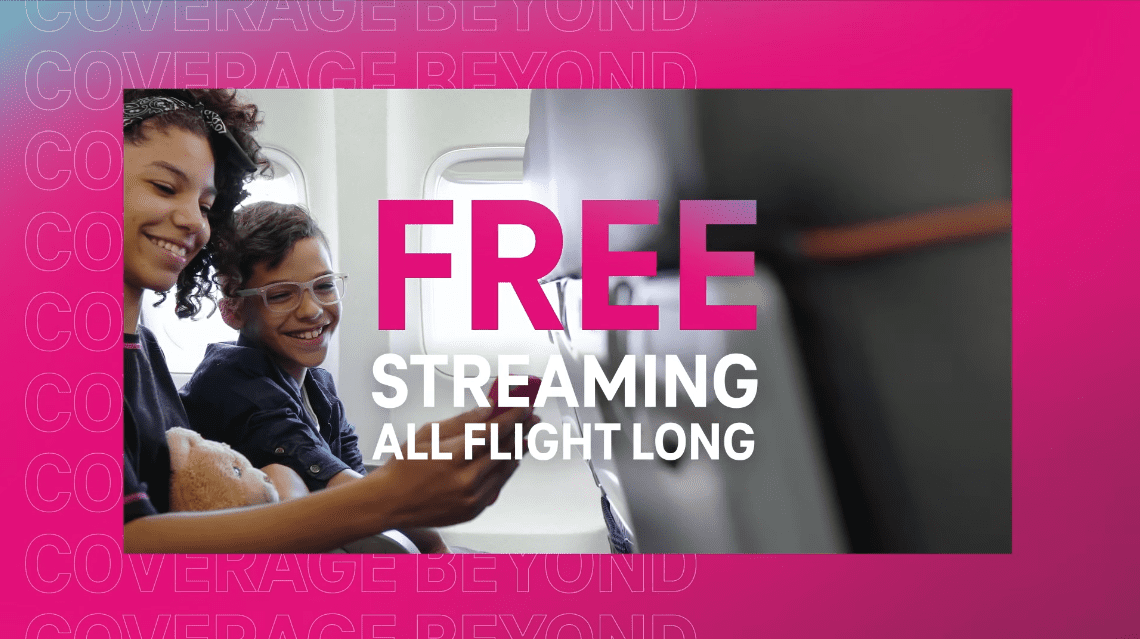 T-Mobile held its latest Uncarrier event this morning, which was really just an eleven-minute YouTube video announcing a slew of new things for customers. This includes gas discounts, more international data, and better in-flight WiFi. But, as always with T-Mobile there are some catches here. Primarily tied to your plan. Most of these perks only apply to Magenta MAX and Business Unlimited Ultimate plans – their most expensive plans.

Let’s start with the gas discount. Gas prices have been rising pretty crazily over the past six months, and T-Mobile wants to help. It has partnered with Shell to give you 25-cents off of each gallon of gas through Labor Day. The fine print says that this is for up to 20 gallons of gas, which is fine, and how most of its discounts for gas have gone in the past. 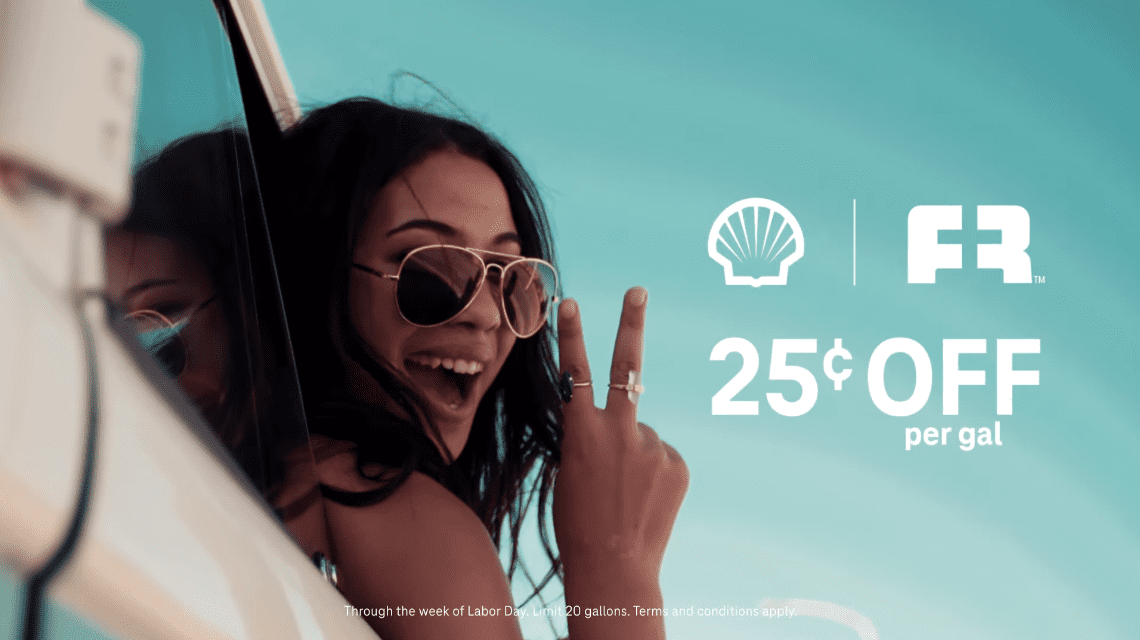 Travel is opening up again, and T-Mobile wants to make this summer amazing for those traveling. First up is full in-flight WiFi with streaming.

T-Mobile has offered free in-flight WiFi before with GoGo. But it was limited to an hour, and the rest was only for messaging. Now, you’ll be able to use that WiFi to its fullest potential, including streaming! But keep in mind that in-flight WiFi is usually pretty slow, so streaming may not actually be possible.

This is available on select flights on Delta, American and Alaska, with United flights coming later on. Now for the fine print. Magenta MAX and Business Ultimate customers will get full connectivity on all flights. Magenta customers get just 4 full flights of their choosing and an hour every flight after. And that’s 4 flights period, not within a certain time-frame.

So there you have it, Magenta MAX customers get all of the goodies this time around. But other plans do get some pretty good freebies. However, if you are on older plans, then you get nothing, unfortunately.