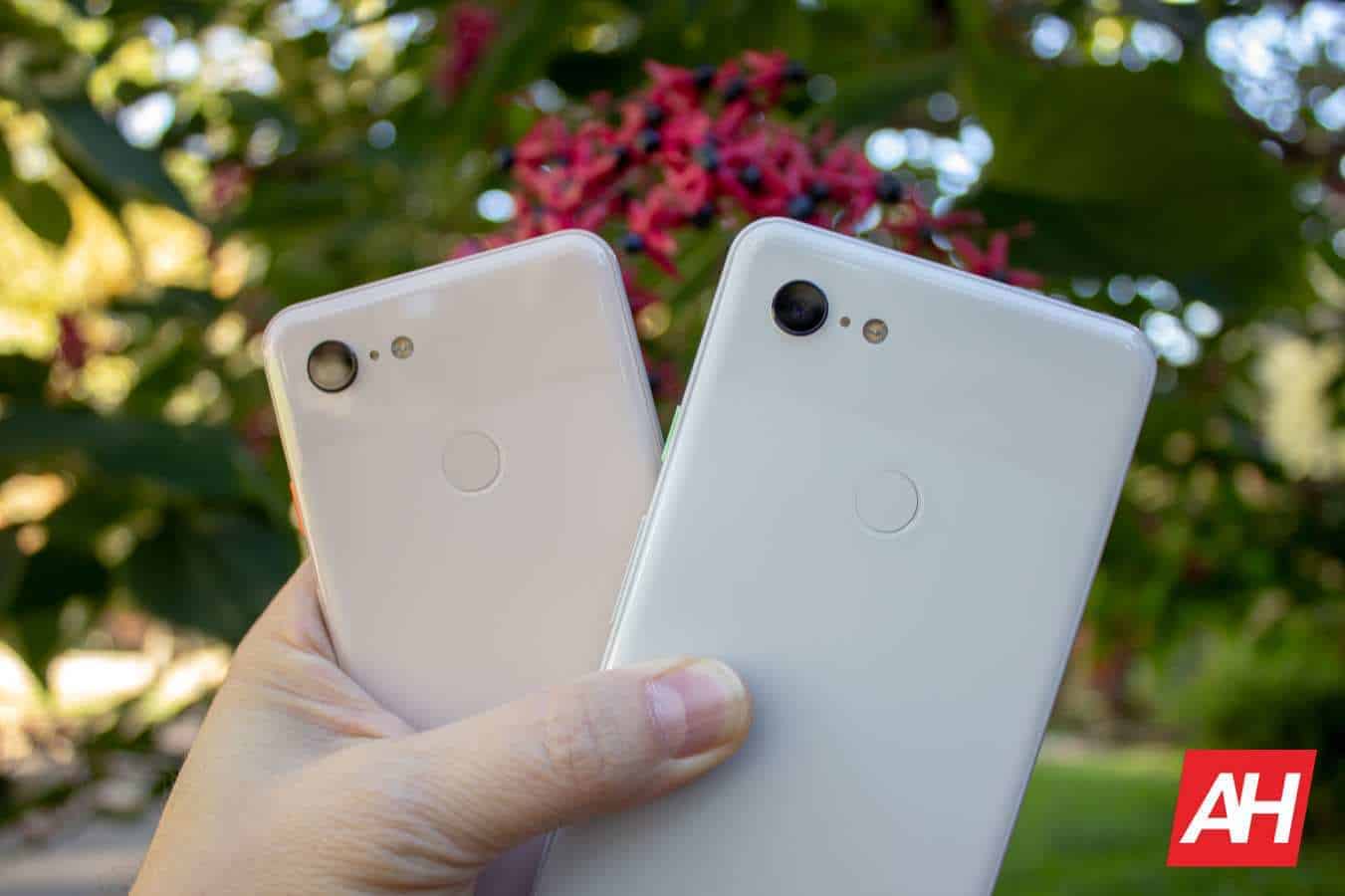 A surprise update is rolling out to the Pixel 3 and 3 XL smartphones, and it seems to be enabling VoLTE roaming support. Why is this a surprise update? Well, both phones received their last guaranteed update back in October last year.

This is essentially the June update for both devices, and it comes prior to the 3G shutdown in the US. As some of you already know, the US will phase out 3G networks this year.

Some of you may wonder if this is the same update other Pixel phones received earlier this month. Well, yes, it is, it’s the June update that delivered VoLTE roaming to other devices. The Pixel 3 and 3 XL are late to the party, but they got the update as well.

These two devices are quite old at this point. They’ve been launched in October 2018. So, they’ll be four years old in October this year. Do note that they also won’t be getting Android 13.

Android 13 won’t be coming to the Pixel 3 series

The company’s Pixel 4 series of devices will get Android 13, but not the Pixel 3, that’s where the line is drawn at this point. That’s a shame, as the Pixel 3 and 3 XL still work perfectly fine.

There is no denying that the hardware inside of these two phones is quite dated at this point. Both phones include the Snapdragon 845 SoC, with 4GB of RAM. They originally launched with Android 9 Pie, and received Android 12 last year. So they got three major Android updates.

Many Google devices will get Android 13, though, including the Pixel 6a which will become available at the end of next month. That device will launch with Android 12, it seems, but it will get Android 13 as soon as Google starts rolling it out. That could happen in either August or September.