Skip to content
Advertisement
Trusted By Millions
Independent, Expert Android News You Can Trust, Since 2010
Publishing More Android Than Anyone Else
11
Today
104
This Week
104
This Month
5407
This Year
122957
All Time
Advertisement 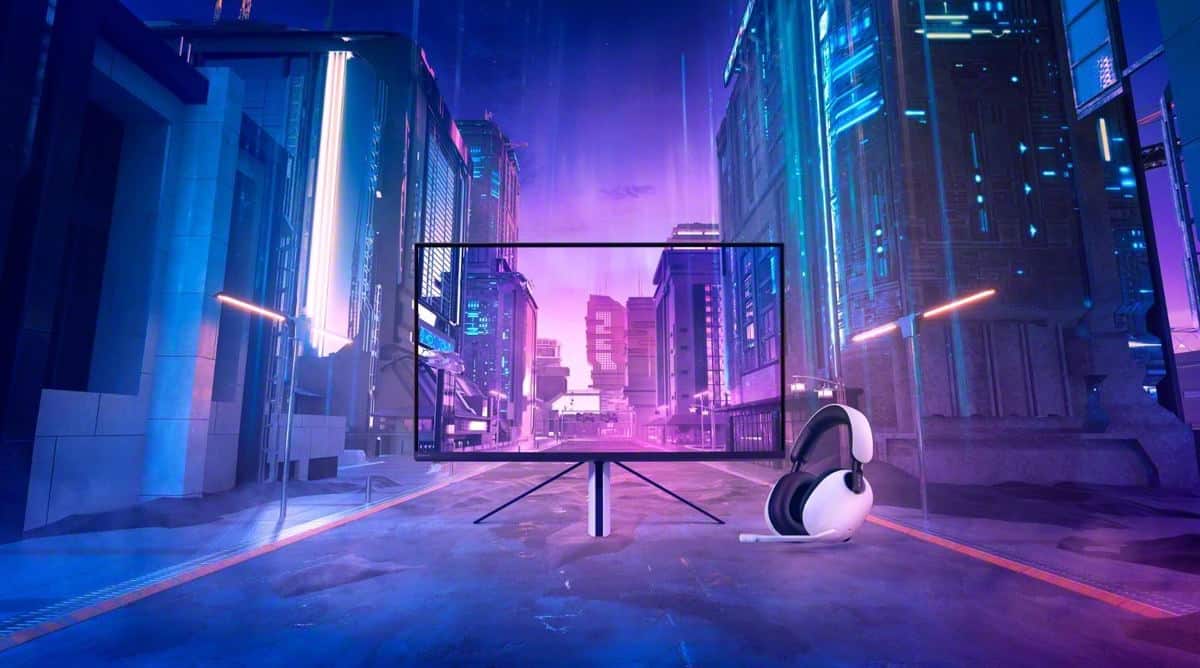 Sony is launching its new brand of gaming hardware today called the Inzone line, and it consists of two gaming monitors and three gaming headsets. The collection is aimed at both PC and PS5 gamers, and is Sony’s first attempt to produce gaming hardware that goes beyond its PlayStation console brand.

The new line of hardware includes the M3 and M9 monitors, as well as the H3, H7, and H9 headsets. They feature a design that was no doubt inspired by the PS5. While these pieces of hardware were rumored last week, Sony has made them official today.

Its headlining product, the M9 monitor, features HDR Tone Mapping, a 27-inch 4K display, and a 144Hz refresh rate. Sony also says it has a 1ms gray to gray response time, and it supports NVIDIA G-Sync with compatibility for VRR and HDMI 2.1.

The monitors may not be available till later this year but all three headsets are already available for purchase. The entry-level H3 retails for $99.99. Putting it on par cost-wise with Sony’s Pulse 3D headset for the PS5. And although the H3 isn’t wireless, remember it’s not aimed just at PS5 owners. Sony views Inzone as more of a PC gaming brand first. But all products are still “perfect for PS5” according to Sony.

Stepping things up you can grab the H7 for $229.99, and the H9 for $299.99. All three headsets provide 360 spatial sound, however this will require Sony’s Inzone Hub PC software. This likely means that players on PS5 won’t be able to benefit from the same features as PC gamers.

Sony also states that players can expect up to 32 hours of battery life with the H9 and up to 40 hours with the H7. Which is about as much as most other gaming headsets.