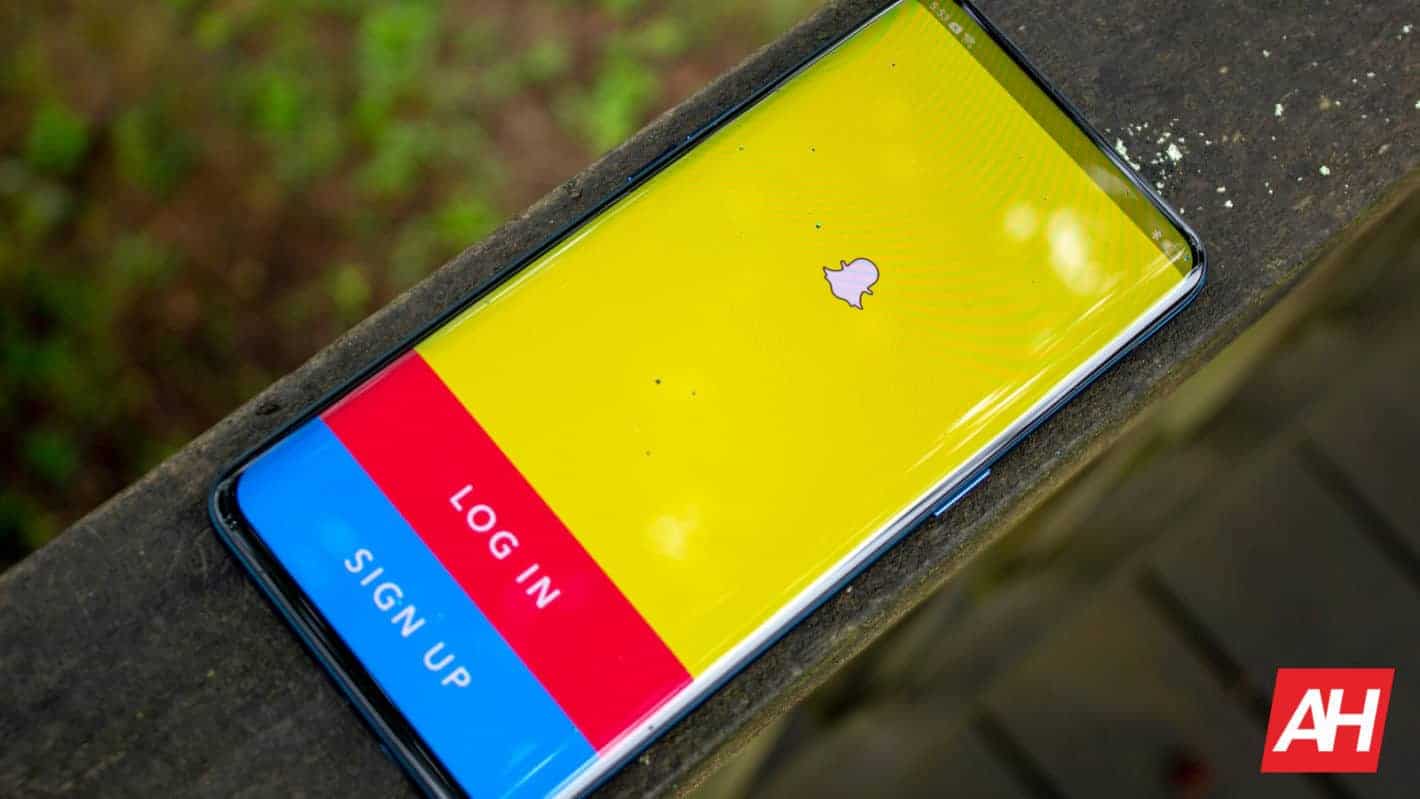 Snapchat is one of the most popular social media platforms on the internet, and it’s been able to stay afloat through various means of monetization. However, Snapchat just officially unveiled its new paid subscription service.

Social media platforms are, primarily, free to use, but some of them have some extra perks that you pay for. Twitter has Twiter Blue and Reddit has its premium plan. They give people just a few more tools to make and interact with posts without hindering the overall experience.

With a name like Snapchat+, it sounds more like Snapchat is starting a streaming service. However, it’s nothing of the sort. Instead, it’s more like a VIP pass to gain access to new and experimental features that are coming out.

The plan has an ever-changing collection of new features that the company is working on that you can test out and give your feedback on. We’ll have to wait and see what features are coming, how many there are, and how many will rotate out.

Based on Snapchat’s announcement post, it looks like you’re paying $3.99/month to basically be a beta tester. We’ll need to see if these upcoming experiments will actually make using the app better.

Right now, we know that the plan starts with a handful of features (via CNET). One feature lets you remix the app’s icon, while another one lets you mark a user as a “BFF” and pin them to the top of your chat.

There are a few more starting features, and you can access them when you subscribe. There should be a Snapchat+ button on your profile. If not, then you’ll need to wait a bit.