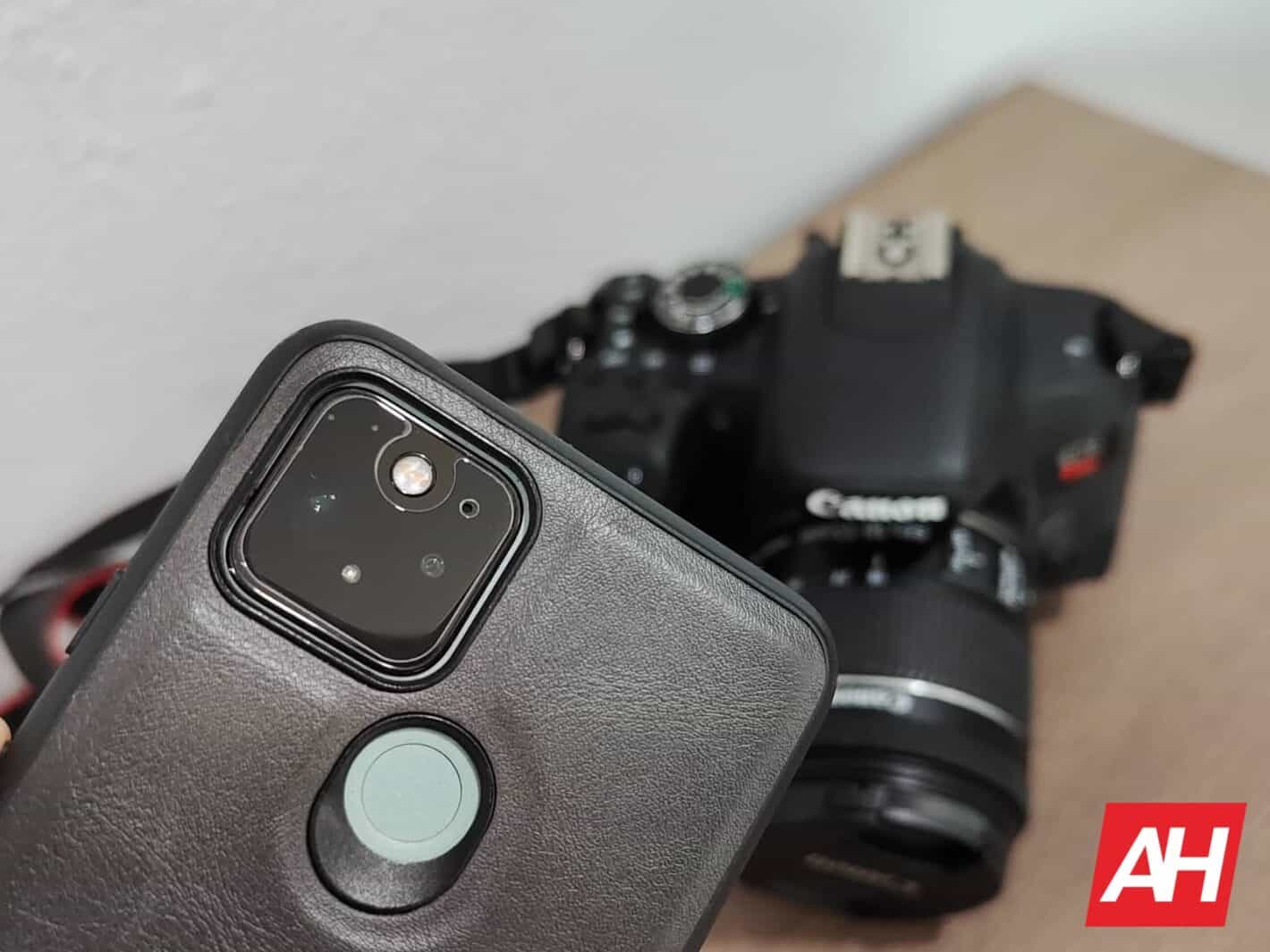 Sony Semiconductor Solutions President and CEO Terusi Shimizu reportedly says that smartphone cameras could potentially surpass dedicated DSLR cameras by 2024. And, specifically, that the “still images” captured by the devices “will exceed the image quality of single-lens reflex cameras” (DSLR) in the next few years.

The executive’s statements came as part of a business briefing that took place last week.

Can a smartphone camera be better than DSLR cameras?

Now, it may not be time to give up on photo-adjusting and camera apps just yet. As noted by the source, linked above, there are several factors to consider. And plenty of big differences between a smartphone camera and dedicated DSLR cameras. Not least of all, smartphone camera OEMs are limited by the space available within a smartphone’s housing.

A dedicated camera doesn’t necessarily have to share as much space with other components. And typically comes in a bigger package.

However, as the de facto leader in the space, although other OEMs such as Samsung also participate, Sony is well-positioned to make such claims. Or at the very least to make these claims and have them seem more credible.