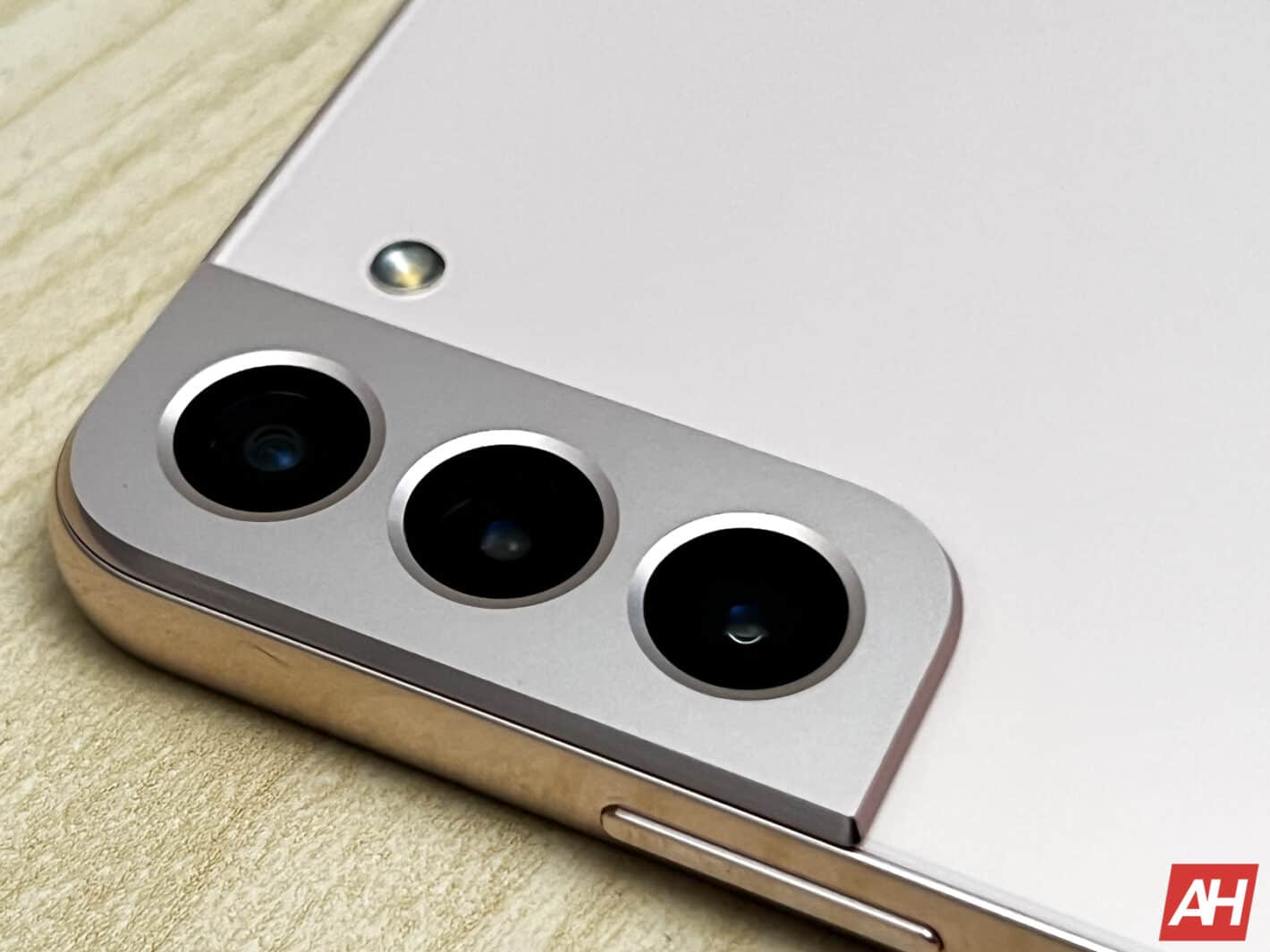 As the deadline for unveiling new members of Samsung’s Galaxy lineup approaches, more rumors about the devices are coming up. The camera is always a controversial point for the upcoming Galaxy phones, and S23 is not an exception.

The current Galaxy S22 and the Galaxy S22+ feature a 10MP telephoto camera with 3x optical zoom. Despite a remarkable performance, fans expect Samsung to unveil a new telephoto camera besides the new phones. However, the Korean manufacturer seems to have no plan for this.

As seen by Sammobile (via GalaxyClub), Samsung wants to use the same 10MP telephoto cameras for the Galaxy S23 and Galaxy S23+. The source still has no information about the primary and ultrawide cameras on the S23 lineup.

The Galaxy S23 will still have powerful cameras

The plan for not upgrading the telephoto cameras on the Galaxy S23 is not yet confirmed, and we need to wait for more approvals. However, it doesn’t mean that Samsung has withdrawn from the Galaxy S23 lineup camera development.

As per the rumors, Samsung wants to place a 200MP camera sensor on the Galaxy S23 Ultra. But the famous tipster Ice Universe said it wouldn’t be the new ISOCELL HP3, and it is likely the ISOCELL HP1.

Moreover, the Galaxy S23 and the Galaxy S23+ reportedly feature a 50MP main camera. These cameras were introduced last year beside the Galaxy S22 lineup, and Samsung wants to continue using them. The S23 may also get a new selfie camera.

Although the number of megapixels doesn’t necessarily represent the camera quality, it’s a great way to show how progressive a company can be. Sony is also preparing to jump into the megapixel war with a 100MP camera sensor.