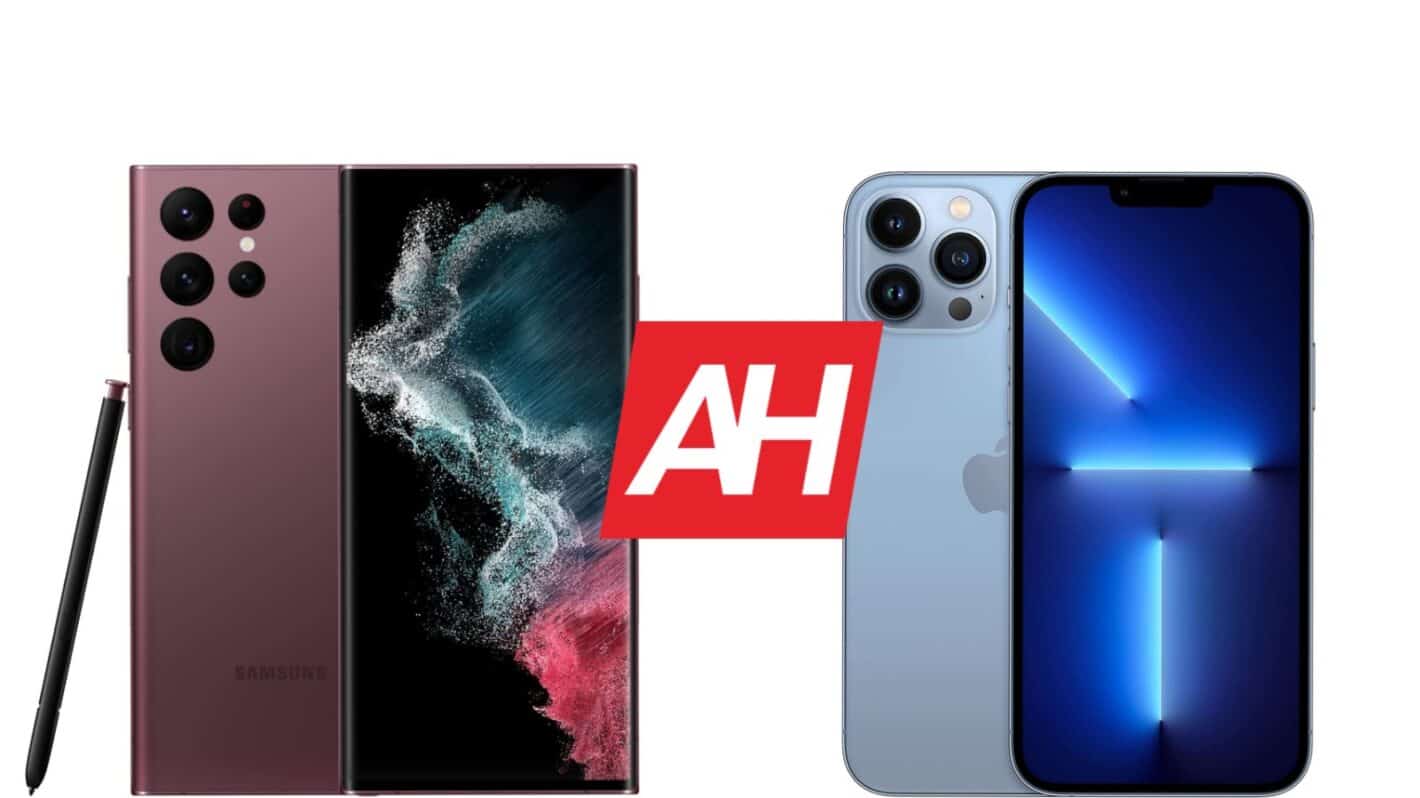 15 years ago today, on June 29, 2007, the first Apple iPhone went on sale. It laid the foundation for a revolution in the smartphone industry. Dozens of companies have since entered this industry but Apple has held strong and remains one of the biggest tech brands globally. However, Samsung has overtaken it in terms of smartphone sales, and some of the company’s top-level executives seem to be quite sour about it.

The Wall Street Journal has made a documentary looking back at the 15 years of the iPhone. The documentary features journalist Joanna Stern interviewing top Apple execs, including the company’s marketing head Greg Joswiak. He was asked how Android OEMs, particularly Samsung, pulling the crowd with big-screen smartphones when iPhones still featured small screens influenced the company.

“They [Samsung] were annoying,” Joswiak said. “And they were annoying because, as you know, they ripped off our technology. They took the innovations that we had created and created a poor copy of it, and just put a bigger screen around it. So, yeah, we were none too pleased.”

His reply suggests he still holds a grudge against the Korean firm for making Apple eat its own words. When Samsung launched the Galaxy S and the Galaxy Note series devices in the early 2010s with bigger screens than then-iPhones, many Apple fans wanted Apple to follow suit. But Steve Jobs publicly refused to make bigger iPhones. He said you can’t get your hand around the huge devices. Jobs even added that no one’s going to buy those.

However, by 2013, iPhone sales had started to slow down. Apple eventually followed the trend with the iPhone 6 series in 2014. So, in a sense, Apple copied Samsung too. But the Cupertino-based company isn’t going to admit that.

Samsung, on the other hand, has led many innovations in the smartphone industry. Bigger screens were the starting point, but the Korean firm also removed the home button from the front. It introduced OLED screens to tablets, made the first 5G-enabled smartphone, and, of course, foldable smartphones. The company also supplies display panels to Apple.

The two companies have fought in the court too

Apple even took Samsung to court alleging patent infringements. But the Korean company didn’t concede the allegations and instead slapped the former with patent infringement lawsuits of its own. The two tech behemoths eventually settled the fight in 2018, putting an end to the years-long legal drama. Neither party disclosed the terms of this settlement, though.

Nonetheless, Apple and Samsung have been two of the biggest and best smartphone makers for over a decade now. As long as they continue to compete in a healthy way, it’s consumers who would benefit the most.