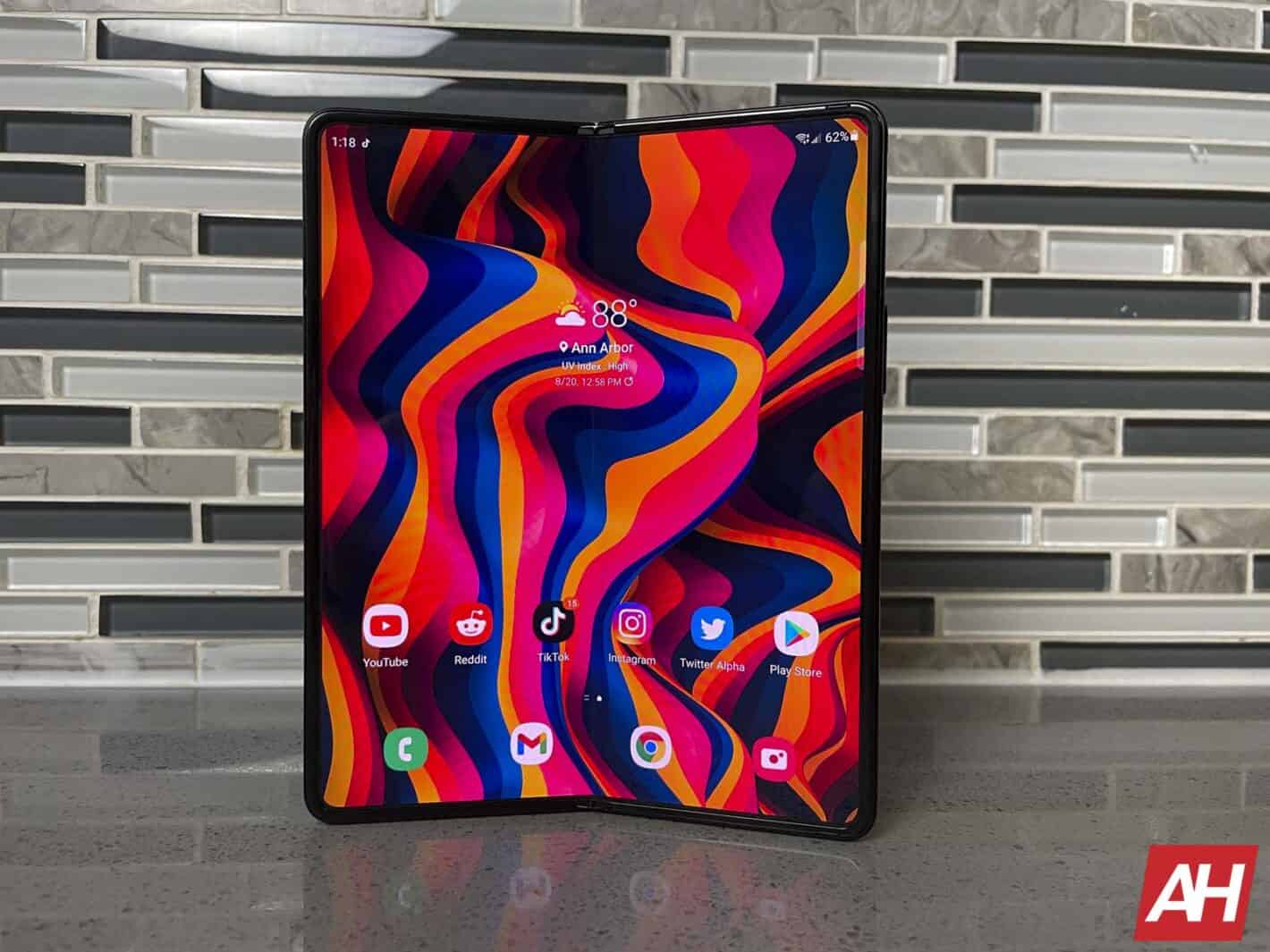 Samsung last week confirmed that it is working on One UI 4.1.1 for its foldable devices. It appears the new version of the company’s custom Android software will be based on Android 12L. The Play Store and Galaxy Store listings for the One Hand Operation+ app suggest so.

One Hand Operation+ is part of Samsung’s Good Lock suite, which offers various modules to customize and personalize your supported Galaxy device. The company recently updated this app to version 5.3.31, adding a “widgets pop-up” feature and crushing some bugs (via Sammy Fans). But the changelog also mentions “support for OneUI 4.1.1 (Android 12L)”. This all but confirms that the upcoming One UI update will finally adopt the Android version specifically designed for big-screen devices like tablets and foldable smartphones.

Google announced Android 12L in late 2021 but the stable version didn’t arrive until March this year. It improves the Android experience on big-screen devices with tailored features such as a taskbar for easier switching between apps, separate panes for quick setting toggles and notifications, and other usability improvements.

But Samsung hasn’t adopted any of these features on its tablets and foldables. That’s despite it being the biggest foldable smartphone maker by a huge margin and pretty much the only company making flagship Android tablets. In Samsung’s defense, One UI does offer alternatives to some of the Android 12L features on Galaxy tablets. And it does a pretty good job too, enough to not make you want Android 12L.

However, Android 12L will eventually also improve the third-party app experience on big-screen devices. So it’s a no-brainer for Samsung to adopt it someday. It appears the journey will begin with One UI 4.1.1.

Samsung will probably introduce One UI 4.1.1 on its next-gen foldables — Galaxy Z Fold 4 and Galaxy Z Flip 4. The update should also roll out to older foldable models down the line. Unfortunately, we don’t yet have any info regarding the new features that the upcoming version of One UI will bring. Of course, apart from Android 12L support.

Along with One UI 4.1.1, Samsung is also simultaneously working on One UI 5.0, custom software based on Android 13. The next big Android update should be official sometime in September. One UI 5.0 will likely arrive on Galaxy smartphones and tablets later in the year. The Korean firm may launch a beta program ahead of the stable updates. We will keep you posted. 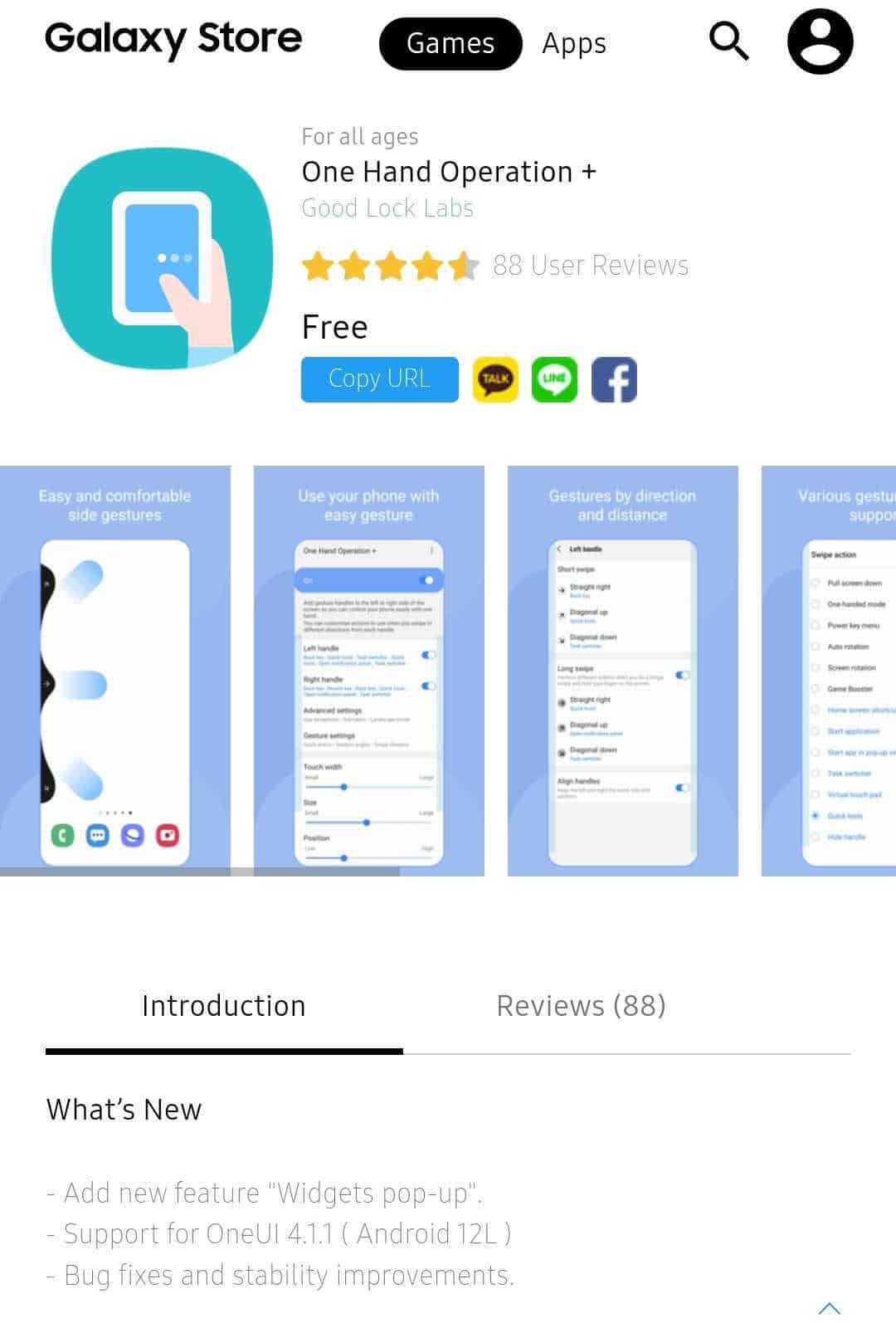