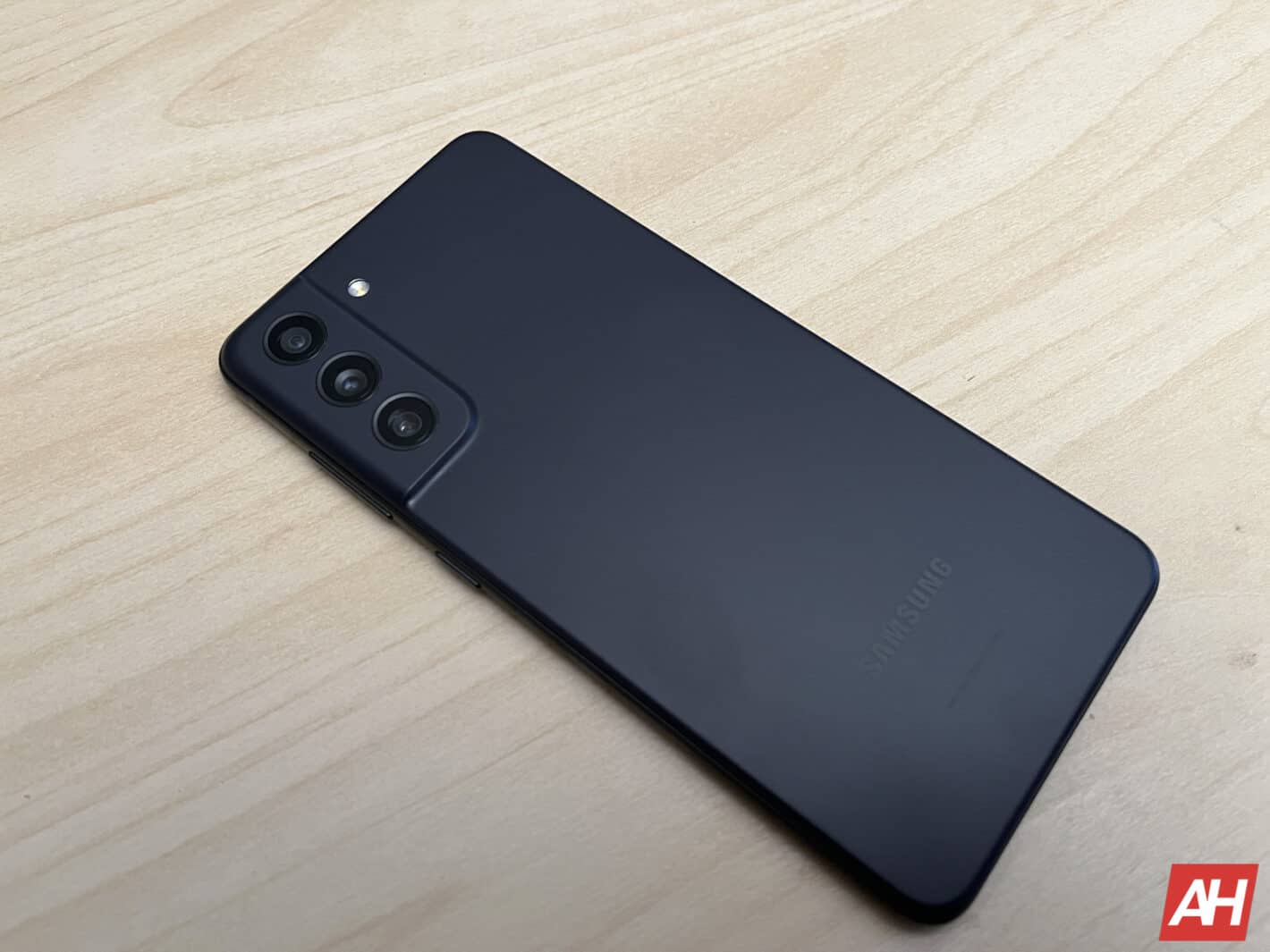 Samsung‘s Fan Edition (FE) project may be coming to an end after just two years. The company reportedly doesn’t plan to launch a Galaxy S22 FE this year. Perhaps there may not be any more FE phones from the Korean brand.

The Galaxy S20 FE launched in September 2020 was the first Fan Edition phone. It brought flagship-grade specs at a lower price, with Samsung cleverly cutting the price by removing unnecessary extras. The phone was quite successful and the company followed up with the Galaxy S21 FE earlier this year. The latest model was supposed to arrive in 2021 but it was delayed multiple times due to various reasons. It eventually went official in January 2022.

Around the Galaxy S20 FE launch, Samsung said it plans to launch an FE-branded phone every year. But it appears the company no longer sees an ideal slot for the lineup in its smartphone portfolio, both in terms of the launch window and pricing. The Galaxy S21 FE, for instance, arrived just a month before the Galaxy S22 series and cost only $100 less.

We know the phone arrived later than expected. But Samsung’s yearly launch schedule is quite packed with flagship models spaced nicely. As such, the company doesn’t see it worth launching a Galaxy S22 FE this year. Multiple sources have confirmed this to SamMobile. The publication itself checked and found no evidence of the new FE phone’s existence. Remember, the Galaxy S21 FE had started appearing in leaked renders as early as June 2021.

That said, we heard numerous times last year that Samsung may have canceled the Galaxy S21 FE. So we aren’t completely writing off the possibility of a Galaxy S22 FE this year. We might hear more about this development in the coming months.

Galaxy S22 FE may be canceled, but a new Galaxy S21 FE is coming

The reports of the Galaxy S22 FE being canceled come right on the heel of reports that Samsung is gearing up to launch a new variant of the Galaxy S21 FE. The upcoming phone downgrades to the Snapdragon 720G processor, from the Snapdragon 888 or Exynos 2100 on the original model. It may be limited to LTE cellular connectivity, though there are also rumors of it supporting 5G. The rest of the key specs, such as the screen, cameras, and battery, remain unchanged, though.

By the looks of it, Samsung is looking to make the Galaxy S21 FE cheaper by switching to an aging mid-range processor. The original model is a tough sell at $700. Not because it’s too overpriced but because the Galaxy S22 is a lot better proposition at just $100 more. The $600-priced Google Pixel 6 also arguably offers better value. It will be interesting to see how Samsung prices the new Galaxy S21 FE.