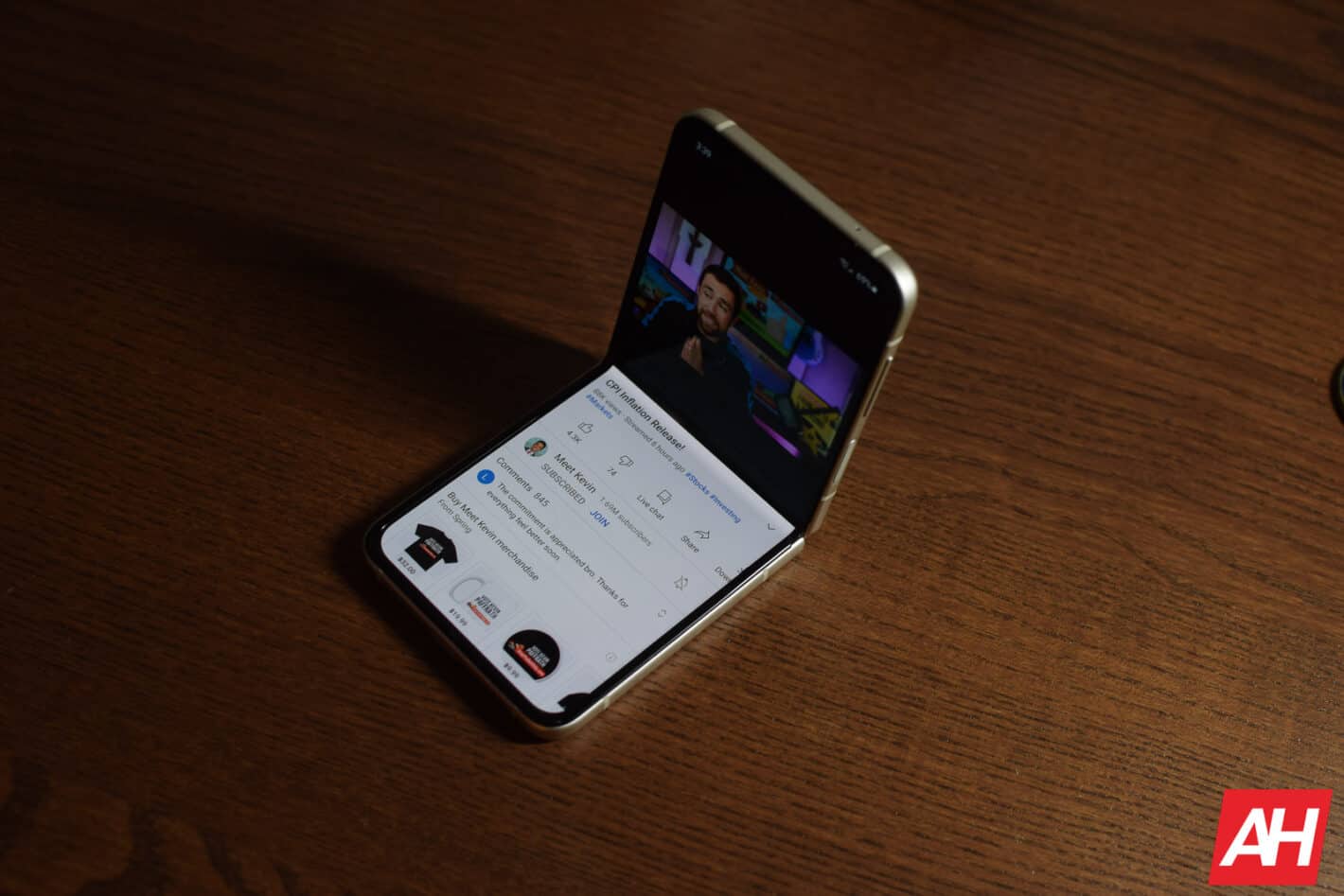 Samsung is actively working to make foldable smartphones more affordable. According to the Korean media, the company has started a planning and development project for an entry-level foldable device under KRW 1 million. At the current rate, that converts to around $775 (i. e. less than $800). The firm is looking to bring this device to the market in 2024.

An $800 smartphone isn’t particularly affordable. But it comes to foldables, that might very well fit the billing of a mid-range device, which is what Samsung is looking to make. The company’s current cheapest foldable offering is the Galaxy Z Flip 3, which starts at $999. The latest model in the Fold series, meanwhile, costs $1,799.

A report earlier this month suggested that Samsung may launch a foldable phone under its mid-range Galaxy A series in 2025. That report originated from South Korea as well. We presume both reports are talking about the same device. The bottom line is foldable devices will become a lot more affordable in a few years.

Of course, a price reduction is only possible with some compromises. According to the new report, the supposed mid-range foldable will only include core functions. It may lack some of the advanced features that are found on the current crop of Samsung foldables but are not necessary for the device’s functioning.

2022 Samsung foldable smartphones may not see a price cut

With each new generation, Samsung has reduced the price point of its foldable smartphones. There were rumors early on that the company will make another round of price cuts with the Galaxy Z Fold 4 and Galaxy Z Flip 4 later this year. But we haven’t heard much about this lately. So keep your hopes low.

Nonetheless, Samsung’s 2022 foldables would be pretty compelling propositions at the price of their respective predecessors. The devices are getting numerous upgrades this year. From a more durable folding screen and an improved design to upgraded cameras, bigger batteries, and faster charging, there’s a lot to be excited about.

Thanks to these upgrades, Samsung is hoping the Galaxy Z Fold 4 and Galaxy Z Flip 4 to be crowd-pullers. It is aiming to double the sale of foldables smartphones this year, going from 7.1 million units to over 15 million. This is despite it preparing for a slowdown in the smartphone industry. Time will tell whether it reaps the benefits of this bet on the foldable segment. The new foldables are expected to arrive in the first half of August.