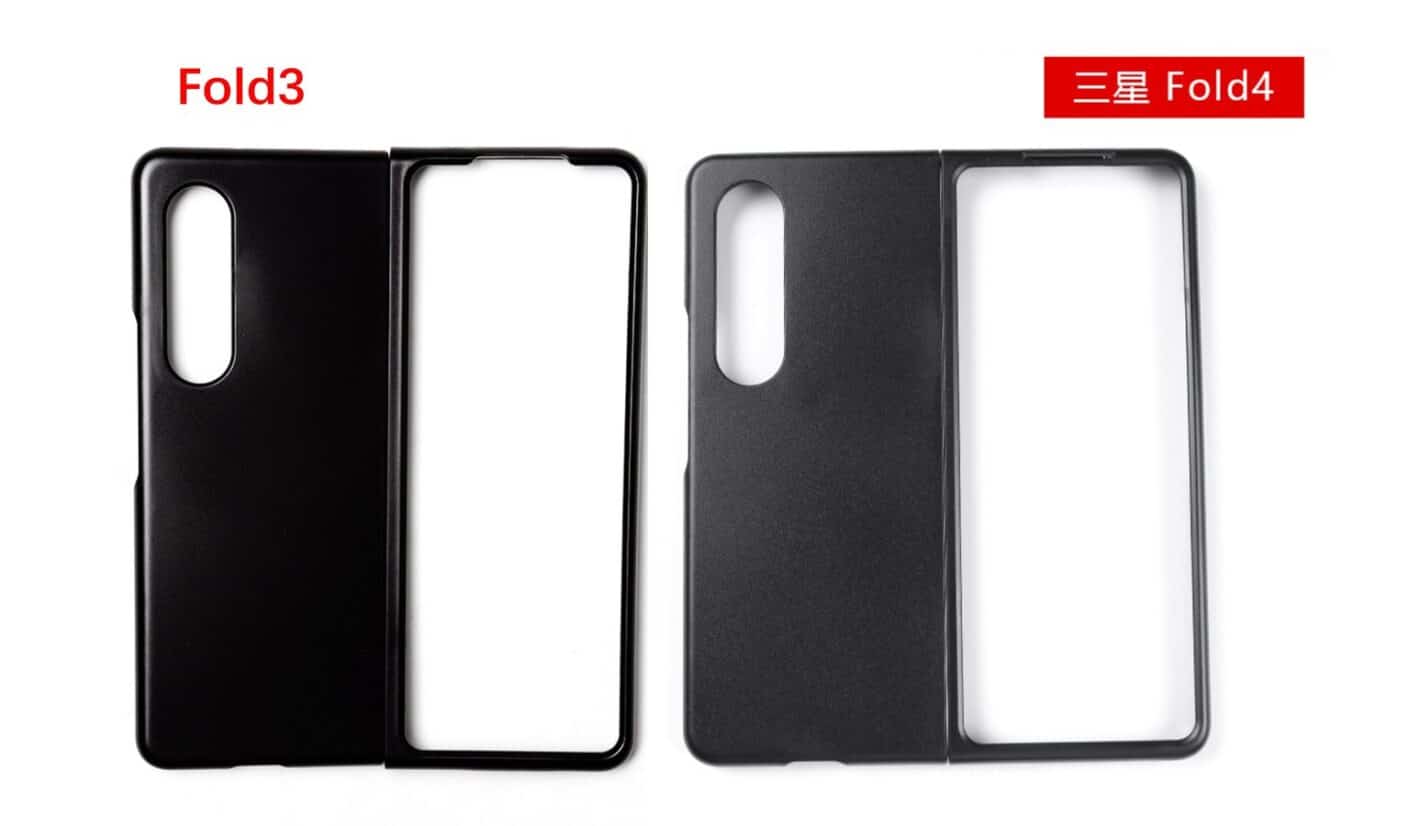 If you take a look at the image below, you’ll see exactly what I mean. Do note that these are third-party cases, so take this information with a grain of salt, but considering that the image has been shared by one of the most prominent tipsters is saying something. 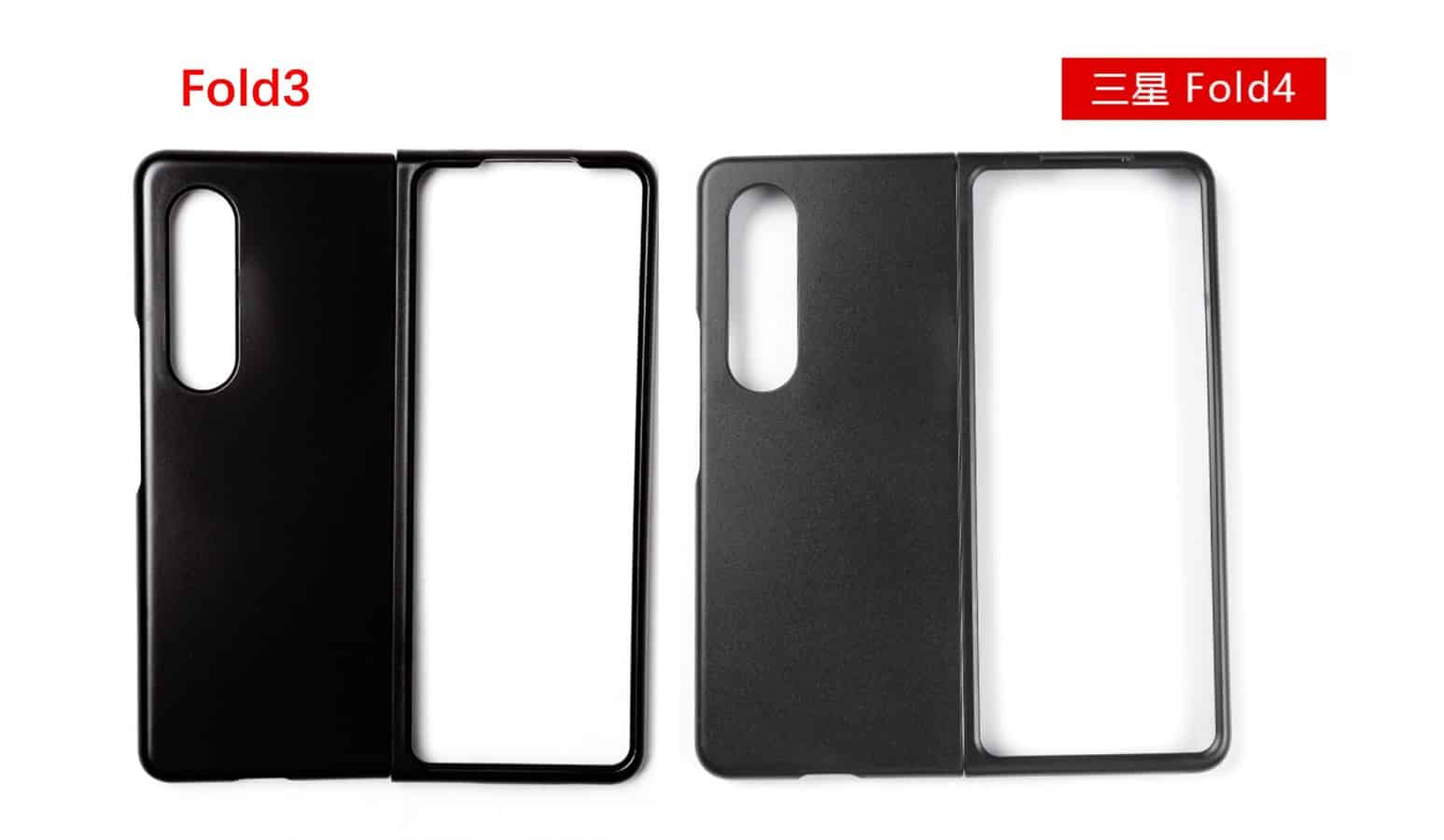 Now, the Samsung Galaxy Z Fold 3 is extremely narrow and tall when folded. That actually makes it really difficult to type on the phone’s secondary display. Samsung decided to change things up a bit. It will change the display aspect ratio to make it wider, and shorter.

As you can see, the difference won’t be colossal, but it is noticeable, that’s for sure. Let’s hope that the phone will be more enjoyable to use this way, even though some people really love the extremely narrow form factor of the Z Fold 3.

Two Samsung-branded foldable smartphones are expected to launch in August

The Galaxy Z Fold 3 and Z Flip 3 launched in August last year, and that’s when the company’s second Unpacked event of the year usually takes place. So, we have a strong reason to believe the same will happen this year.

The Galaxy Z Fold 4 will, allegedly, be fueled by the Snapdragon 8+ Gen 1 SoC, and retain the same display sizes, but with different aspect ratios. Android 12 will come pre-installed on the device, with Samsung’s One UI skin.