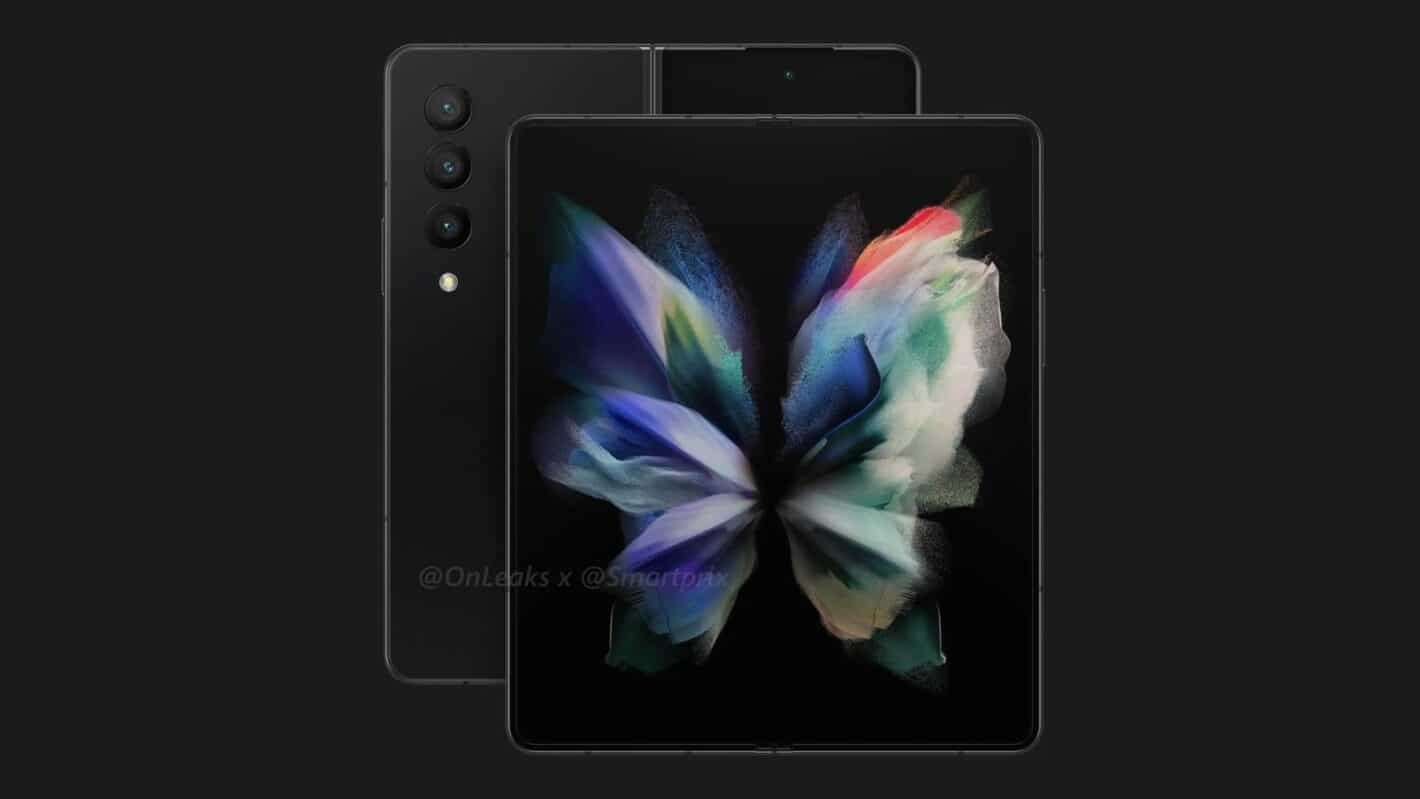 The Samsung Galaxy Z Fold 4 is confirmed to ship with the Snapdragon 8+ Gen 1 SoC, thanks to a benchmark. The company’s upcoming foldable handset appeared on Geekbench.

The device appeared under the ‘Samsung SM-F936U’ model number. It managed to score 1,351 points in the single-core, and 3,808 points in the multi-core test on the platform.

Other than its processor, this listing also confirms that the device will ship with Android 12 out of the box. The last piece of information that is confirmed is 12GB of RAM. That will likely be the only RAM model of the device, though different storage options will likely be available.

That being said, the Galaxy Z Fold 4 is expected to arrive in August. The phone will launch alongside the Galaxy Z Flip 4, and the Galaxy Watch 5 will likely arrive during the same event.

This handset will have a smaller hinge, wider and shorter design than its predecessor

The Galaxy Z Fold 4 will have flatter sides than its predecessor, and a different hinge. That hinge will be smaller, and the crease on the display is expected to be less noticeable this time around.

The phone will be slightly wider, and shorter than the Galaxy Z Fold 3. It will once again be made out of metal and glass, and a display camera hole will be present on the outer display. The inner display will include an under-display camera, though an improved one.

The S Pen will be supported, but don’t expect an S Pen silo to be a part of the offering. A 4,400mAh battery was also mentioned, and so was 25W wired charging. Wireless charging will also be supported. Click here if you’d like to know more about the device.