The Samsung Galaxy Z Flip 4 is expected to launch in August, and its real-life images have just surfaced. These images have been shared by Mr_TechTalkTV, though the video has been removed.

This is what we expected, as the phone did leak in the past, including CAD-based renders. So, it’s not a major change compared to the Galaxy Z Flip 3, but just enough to tell the two apart.

The crease seems to be less noticeable

The crease should be considerably less noticeable this time around, which is something you’ll see in the image provided below. The bezels are not thick, in fact, they seem a bit thinner than they were on the Galaxy Z Flip 3. 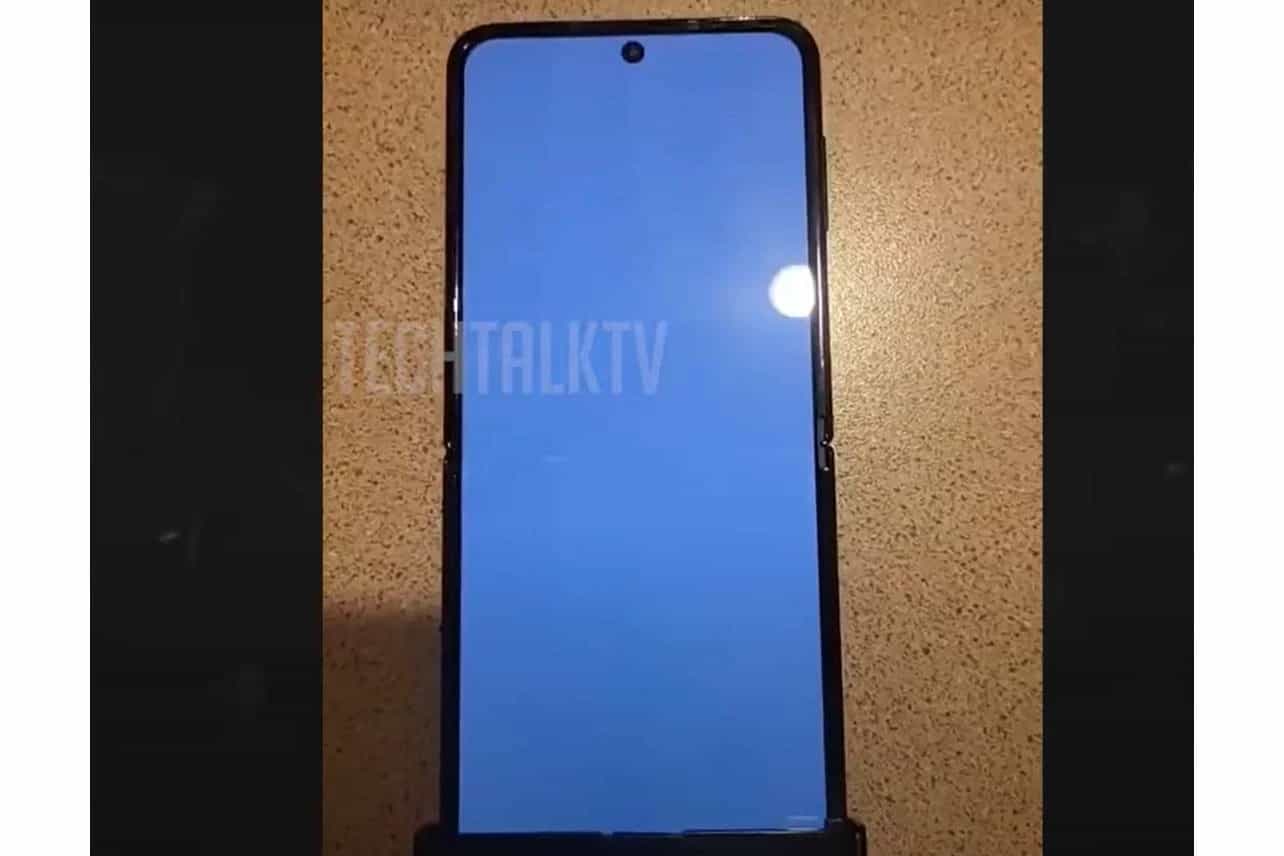 What is still there, is the gap between the two halves of this phone. It is noticeable when the phone is folded, very much so, as shown in the image below this paragraph. Some OEMs managed to achieve gapless design, but that is not the case with Samsung, at least not with the Z Flip 4. 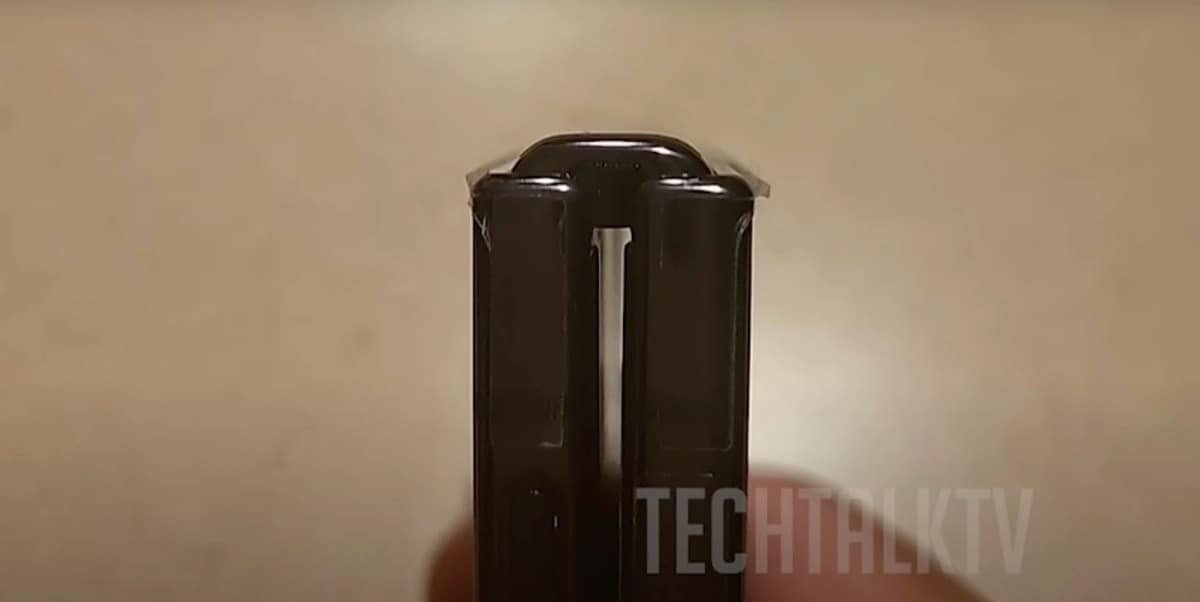 The two-tone design is still there, but the cover display is larger this time around

The two cameras are still where they were on the Galaxy Z Flip 3, as is the display next to them. That display is bigger this time around, though. It grew from 1.9 to 2.1 inches. The main display will remain unchanged in size, by the way, it will still measure 6.7 inches.

The fingerprint scanner sits on the right-hand side of the phone, and it doubles as a power/lock key. The two-tone design is still applied here, and it still looks really nice. Samsung essentially combines glass and metal for the build here.

A lot more information surfaced regarding this device, prior to this leak. If you’d like to know more, feel free to check out our Galaxy Z Flip 4 preview.