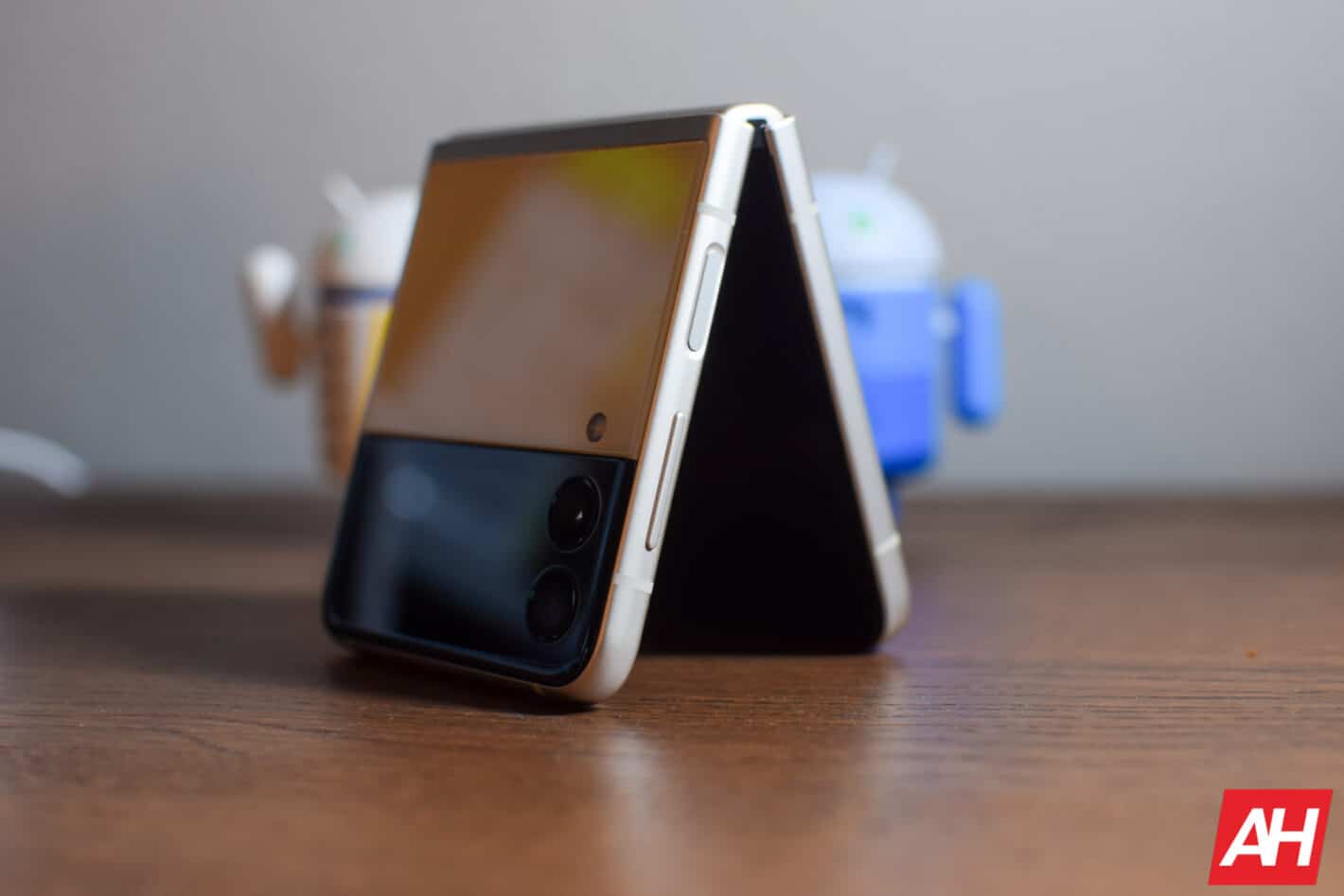 Samsung has released the June 2022 Android security patch to the Galaxy Z Flip 3 in the US. The carrier-locked variants of last year’s clamshell foldable are currently receiving the new security update. Their unlocked counterparts should also soon pick up the latest SMR (Security Maintenance Release).

The Galaxy Z Flip 3 is receiving the June security update in the US with firmware version F711USQU2DVEE. The rollout should reach all users with a carrier-locked variant of the phone within a few days. Samsung has already confirmed that this month’s release contains fixes for over 70 vulnerabilities. These include generic Android bugs as well as issues that only affect the Korean firm’s Galaxy smartphones and tablets. Several of those issues are labeled to be of critical severity.

In addition to the bug fixes, the June SMR for the Galaxy Z Flip 3 in the US may also bring some camera improvements. The device is getting the latest security update in the States ahead of the international markets. Samsung has been seeding a second May update to the international versions of the foldable with some new camera features and enhancements borrowed from the Galaxy S22 series. We expect those camera enhancements to reach the US Galaxy Z Flip 3 units with this month’s update.

Unfortunately, we don’t yet have a changelog handy to confirm that. But the build number for the new software package does suggest something more than just security fixes. We shall find out soon.

Over the past three weeks or so, Samsung has rolled out the June SMR to over a dozen Galaxy models. The Galaxy Tab S7 series set the ball rolling with new models joining in regularly, including the Galaxy S21, Galaxy S22, Galaxy S20, and more. Along with the Galaxy Z Flip 3, the Galaxy A33 5G is also now picking up the latest security update. The new mid-ranger is currently receiving the update in Vietnam with firmware version A336EDXU2AVF2. Other markets should follow shortly.

If you’re using these Samsung smartphones and have yet to receive the June SMR, watch out for a notification in the coming days. You can also manually check for OTA (over the air) updates from the Settings app on your phone. Navigate to the Software update menu and tap on Download and install. If you don’t see any OTA release pending download, check again a few days later.