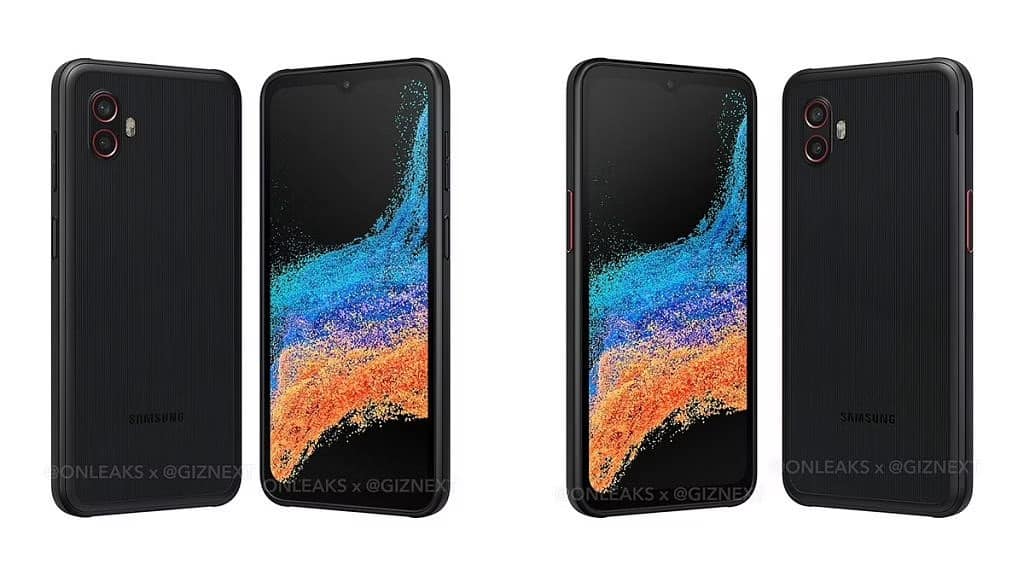 According to Sammobile, a user manual file for the Galaxy XCover 6 Pro has surfaced online that confirms Samsung’s upcoming device has a user-removable battery.

These days, most smartphones don’t have removable batteries. The manufacturers claim this is for the user’s safety and to prevent any possible damage to the battery. While this might be true, it makes it hard to remove and replace the broken battery. Now, Samsung wants to revive the old-school phone design and feature the upcoming rugged Galaxy XCover 6 Pro with a removable battery.

The user manual for the device, known as SM-G736B, shows the main characteristics. As you can see in the screenshots, users can remove the back panel and access the battery. Other features like cameras, keys, and fingerprint recognition sensor are also visible.

The Galaxy XCover 6 Pro reportedly features a 6.56-inch AMOLED display and a 4,050mAh battery. You can also find a Snapdragon 778G processor with 6GB of RAM and 128GB of storage under the hood.

Samsung puts a removable battery into the Galaxy XCover 6 Pro

The dual-SIM capabilities and Infinity-V display notch are other characteristics that Samsung’s rugged phone will carry. The phone has two programmable keys, the Top key, and the XCover key. You can also get a USB-C port, 3.5mm headphone jack, and dual rear-facing camera.

The Galaxy XCover 6 Pro will be a rugged phone for special customers. The phone panels are made of hard plastic based on the leaked renders. So you shouldn’t expect it to have a fancy design. Moreover, we still don’t know which Android version will be installed on the phone. But Android 12 is the most probable option.

As per the previous announcement, Samsung will unveil the Galaxy XCover 6 Pro on July 13. The phone was previously known as Galaxy XCover Pro 2. The Galaxy Tab Active 4 Pro also goes live in the same event.