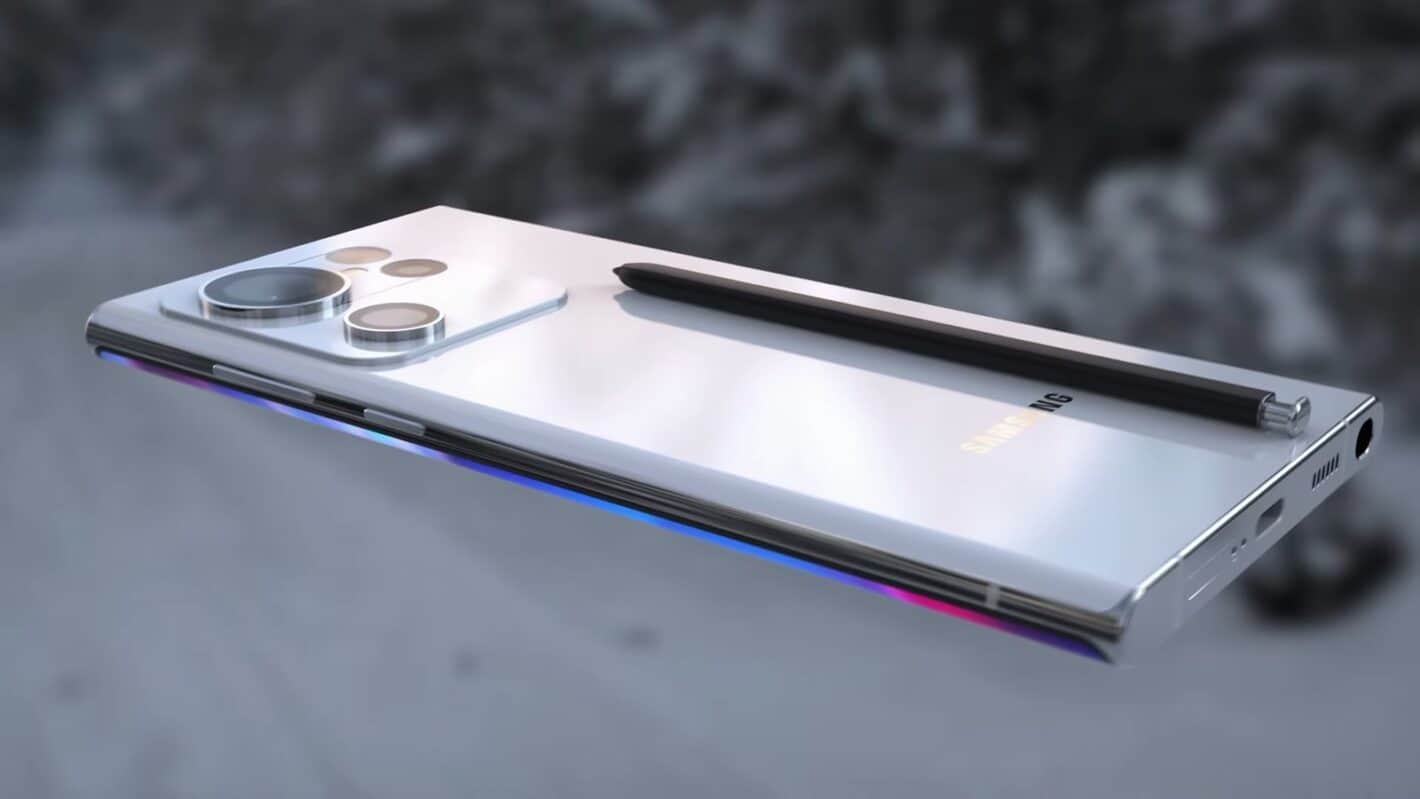 A new smartphone concept has been published by Technizo Concept, and this time around it’s the Samsung Galaxy S23 Ultra. The designer decided to envision Samsung’s next-gen flagship.

He shared his latest vision via a YouTube video, while some images have also been added to the mix. You can check all of those out below the article, as that’s where the video has been embedded, and the gallery is placed right below it.

Having said that, you’ll notice that the front side of the phone does resemble the Galaxy S22 Ultra. It has a centered display camera hole, curved display, and extremely thin bezels. The back side is a different story, though.

The entire camera setup on the back looks different here. A huge 200-megapixel camera is the closest camera to the top-left corner of the phone’s back. One camera is placed below it, and two to the right.

He doesn’t exactly go into spec details, which is not surprising, considering this is just a concept design. He does mention that the 200-megapixel camera he envisioned comes from Samsung, so it’s an ISOCELL sensor, of course.

Samsung’s S Pen stylus is also shown in the video

The top and bottom sides of the phone are flat, which is also quite similar to the Galaxy S22 Ultra. In the provided content, you’ll also notice an S Pen stylus. There is also an S Pen silo in the bottom-left corner of the phone.

The Galaxy S23 Ultra is nowhere near close to being launched, though. This handset will arrive in Q1 2023, so we’re still some time away from it. The Galaxy S23 series leaks will intensify as we end up getting closer to next year, of course. Until those leaks start popping up, there are concepts like these that can keep us entertained. 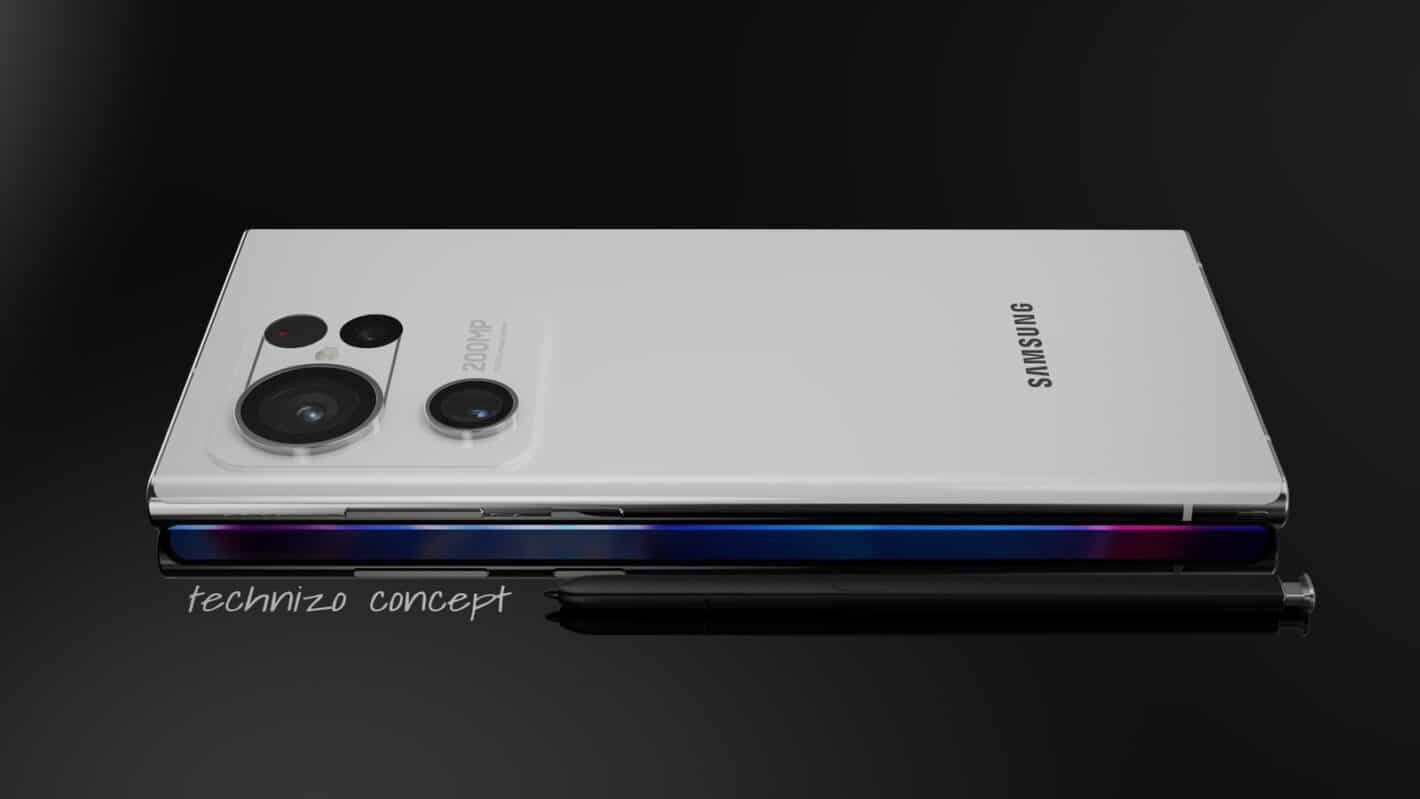 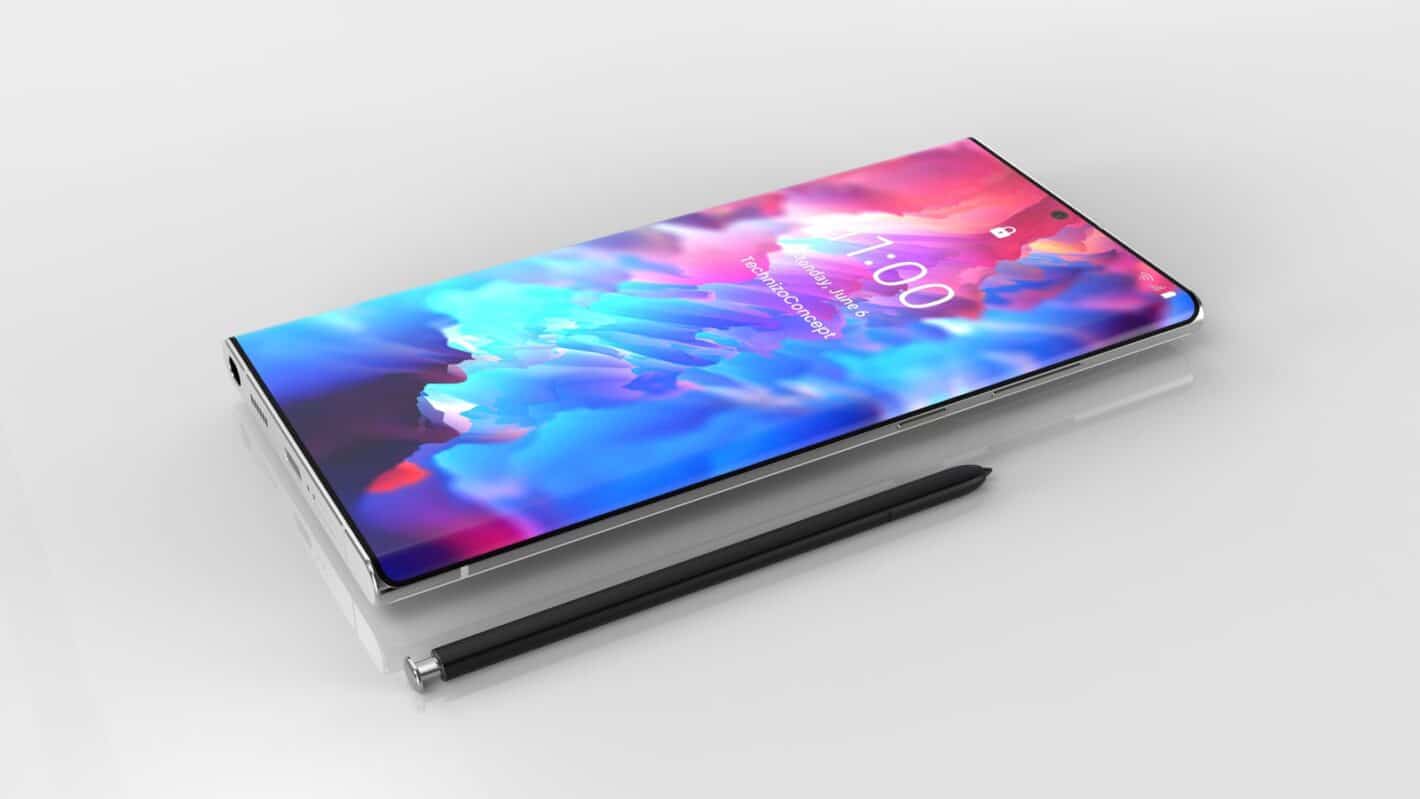 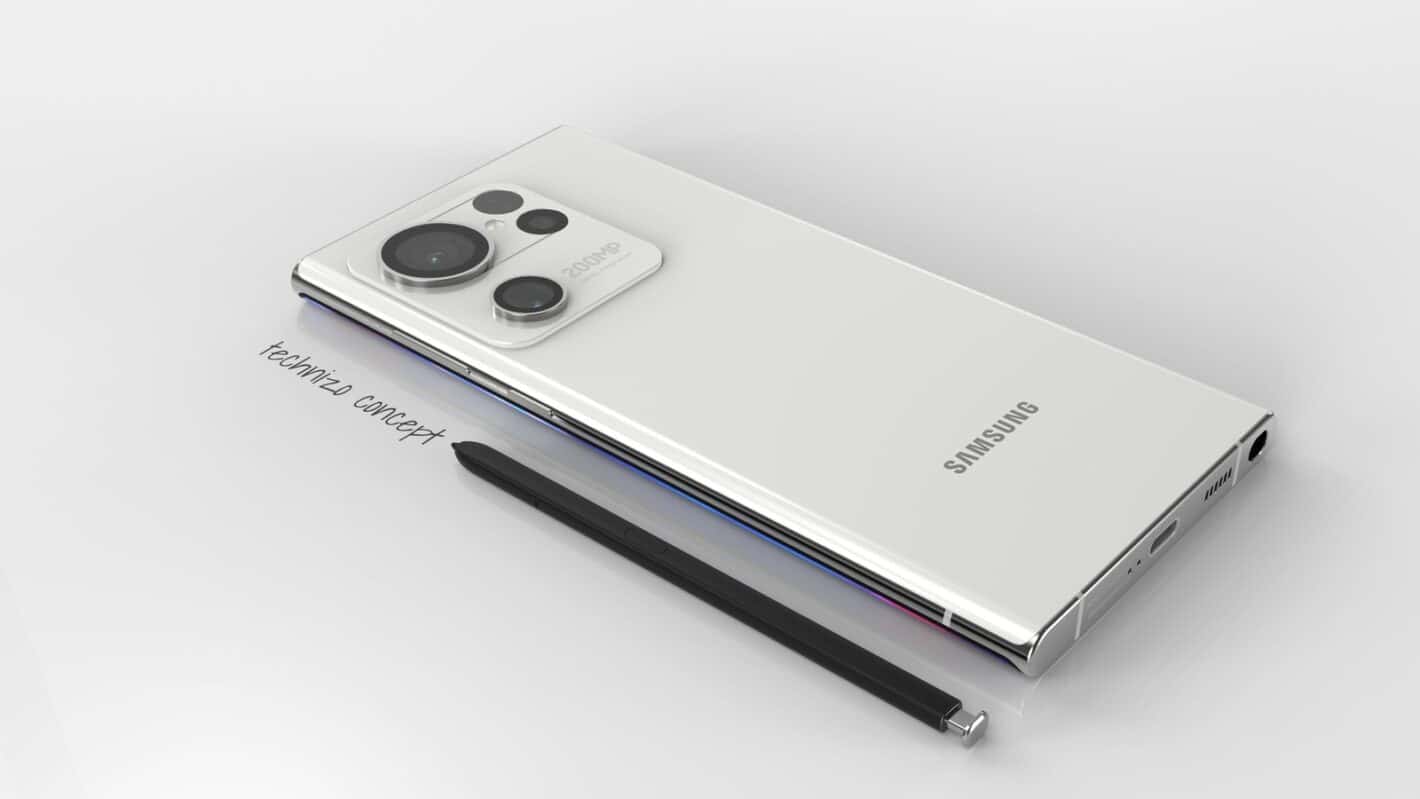 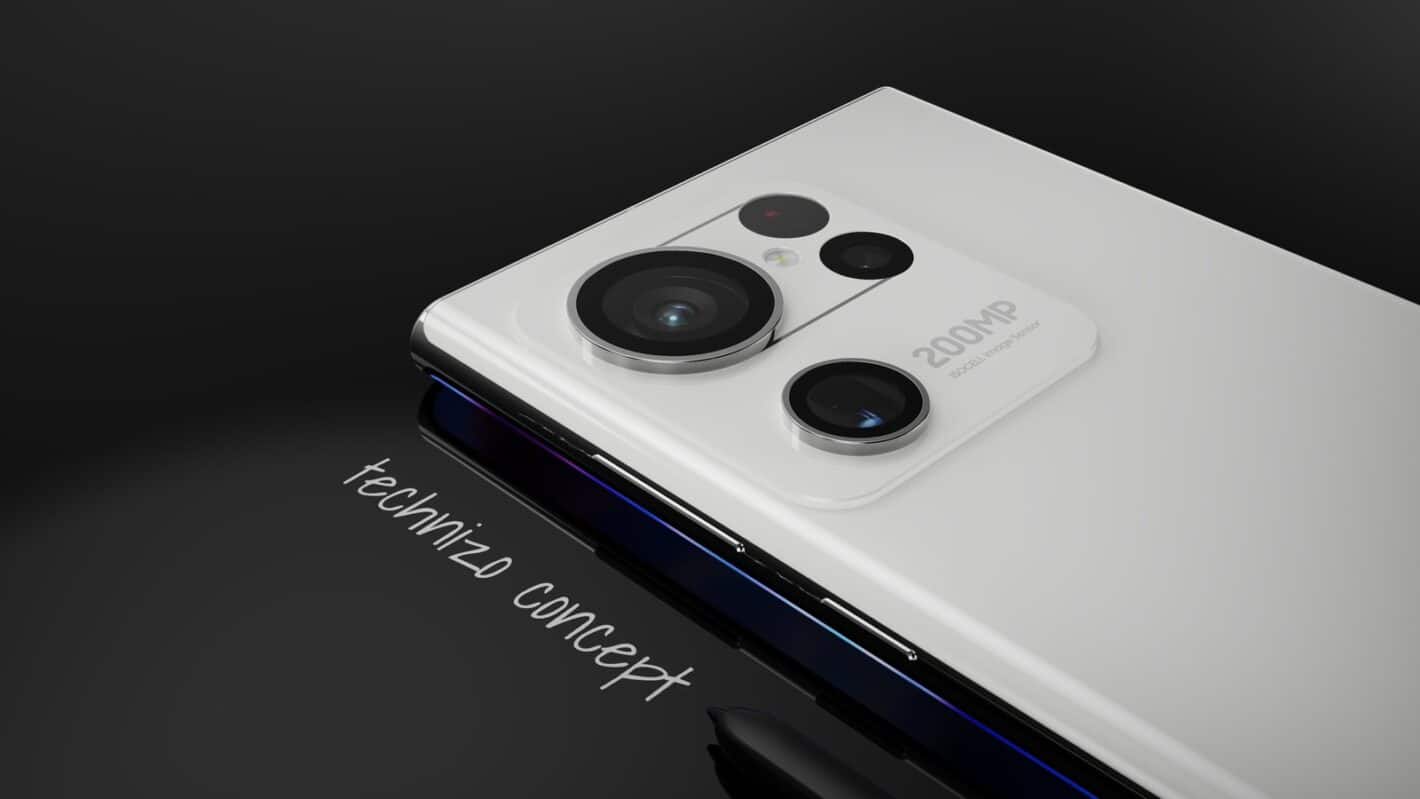 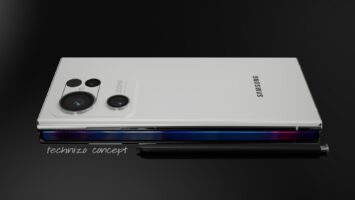 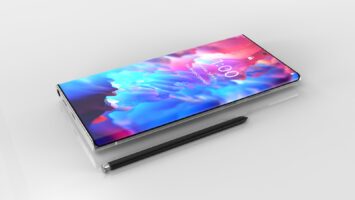 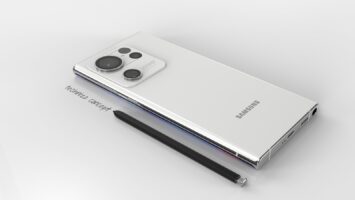