Samsung is releasing a special edition Galaxy S22 Ultra in collaboration with the Diablo Immortal video game that debuted earlier this month. The Galaxy S22 Diablo Immortal Edition will be available in the company’s homeland South Korea through the country’s cellular carrier LG Uplus. The limited edition device will be a bit too limited though, with only 100 units up for grabs. Interested buyers, which we suspect would be many more than the number of available devices, will need to enter a live lottery on the LG Uplus website at 7 PM on June 10. There’s no word yet on the pricing of this limited edition Galaxy S22 Ultra.

Of course, the device itself is the same Galaxy S22 Ultra that you can already buy, and probably for a lot less. Samsung isn’t making any changes to its hardware specs. It features Qualcomm’s Snapdragon 8 Gen 1 processor, with up to 12GB of RAM and 1TB of storage. You get an HDR10+ certified 6.8-inch Dynamic AMOLED 2X display with a 120Hz refresh rate. The screen has a 1440 x 3088 pixels resolution and boasts a staggering peak brightness of 1,750 nits.

This phone can capture 8K videos with its 108-megapixel camera and also offers up to 100X zoom. Other highlights include an ultrasonic under-display fingerprint scanner, IP68 rating for dust and water resistance, and stereo speakers.

Samsung has released several limited-edition Galaxy smartphones, smartwatches, and earbuds in recent times. The company collaborates with various global brands to launch special devices that are themed to the brands or their products. Over the past few months, the Korean behemoth launched the Galaxy Z Flip 3 Pokemon Edition, the Galaxy Watch 4 Black Yak Edition, and the Galaxy Buds 2 Maison Kitsuné Edition. The Galaxy S22 Diablo Immortal Edition is the latest addition to this list.

Samsung says these kinds of limited edition devices will keep coming. The company will continue to collaborate with other brands in the future. It also plans to team up with Diablo Immortal maker Blizzard for more special edition products. It will be interesting to see what this collaboration brings us next. 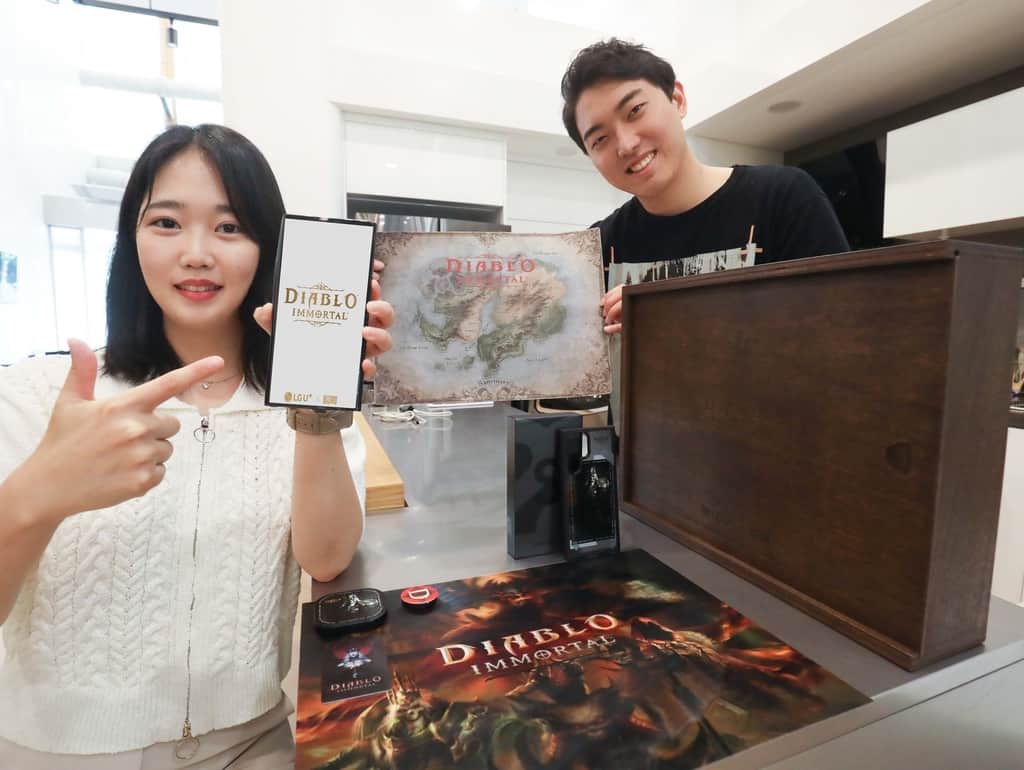