Samsung has begun mass production of 3nm semiconductor chips. The company’s foundry division Wednesday announced that the initial production is now underway at its Hwaseong factory in South Korea. The chips use the GAA (gate-all-around) transistor architecture, which brings performance and power efficiency improvements over the Fin field-effect transistor architecture (FinFET) used by the current crop of semiconductors.

According to Samsung, its Multi-Bridge-Channel FET (MBCFET) GAA technology reduces the supply voltage level for higher power efficiency. Simultaneously, it increases the drive current capability to achieve superior performance. The company is touting its first-gen 3nm chips to reduce power consumption by up to 45 percent as compared to 5nm solutions. In addition, the advanced chips deliver up to a 23 percent performance boost while consuming the same amount of power. The overall footprint of the chipset is also reduced by 16 percent.

The numbers for Samsung’s second-gen GAA-based 3nm chips are even more impressive. The company says the power consumption will go down by a whopping 50 percent while performance will improve by 30 percent. It is also claiming 35 percent lesser footprint. A report earlier this year suggested that the Korean firm may begin the production of second-gen 3nm chips in 2023.

Samsung is using proprietary technology that features nanosheets with wider channels for its 3nm semiconductors. This enables customers to optimize power usage and performance according to their needs.

The first-gen 3nm chips from Samsung will not power smartphones

Samsung may have begun the production of 3nm chips, but the first batch of its advanced semiconductors will not make it into mobile processors. Korean media recently reported that the company will supply the first batch of its 3nm chips to a Chinese IC firm that specialies in processors for Bitcoin mining. While Samsung didn’t explicitly mentioned that in its announcment, it said these chips are for “high performance, low power computing application”. That pretty much confirms the rumors.

The Korean behemoth reserving the first-gen 3nm solutions for non-mobile applications reportedly has to do with poor yield rates. A report from April saidreported then-yield rate to be less than 20 percent. Meaning, only 20 chips out of 100 manufactured meet the required quality standards. The company may have improved the yield rates by now. However, it will not take orders for mobile processors until it readies the second-gen solutions early next year.

“Samsung has grown rapidly as we continue to demonstrate leadership in applying next-generation technologies to manufacturing, such as foundry industry’s first High-K Metal Gate, FinFET, as well as EUV. We seek to continue this leadership with the world’s first 3nm process with the MBCFET,” said Dr. Siyoung Choi, head of Samsung’s foundry division. “We will continue active innovation in competitive technology development and build processes that help expedite achieving maturity of technology.” 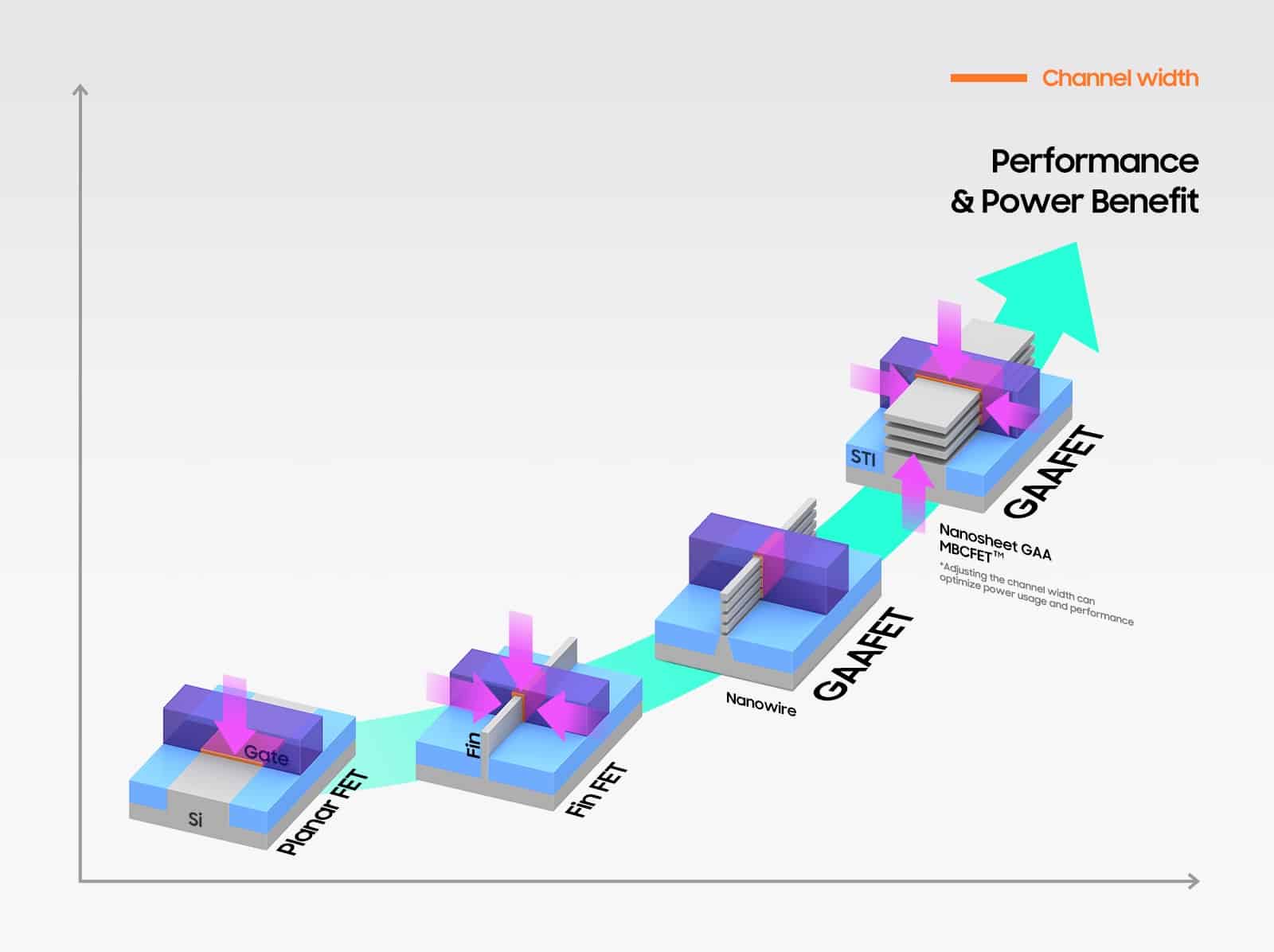