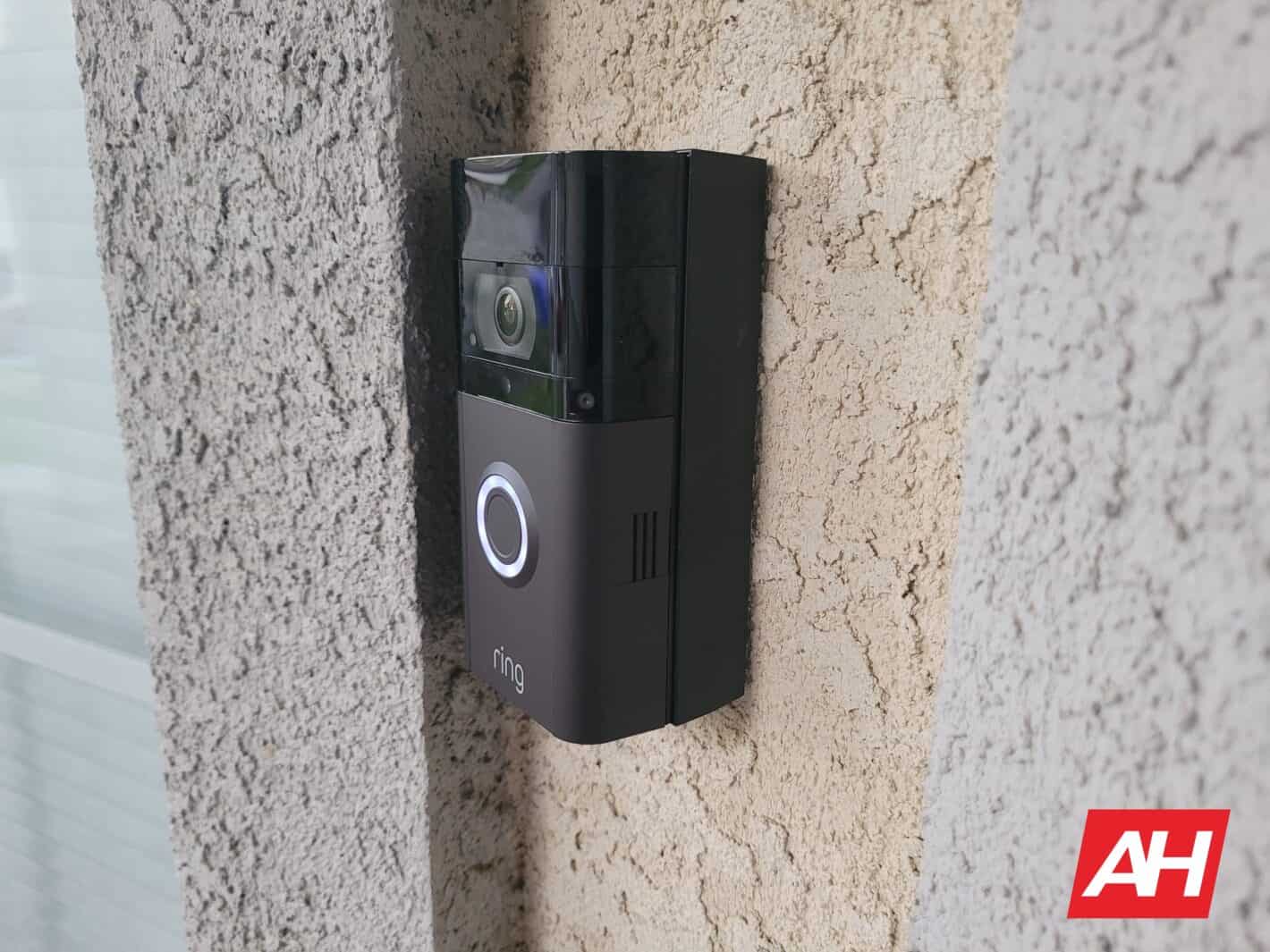 Earlier this week, Ring announced a price increase for customers of the Protect Basic plan. Users who previously paid $3 per month or $30/year will now have to spend $3.99/month or $39.99/year. The price increase will go into effect in July 2022. Customers who have already paid for an annual or monthly plan will see the new pricing when their plan renews.

Customers are understandably furious over the Amazon-owned company’s decision to bump prices. Some are even considering switching to an alternative with onboard storage.

“Before, it was far more economical to put two of my devices on the basic plan and leave one of them subscription free since I didn’t use it that often. Now I may as well subscribe to the plus plan to protect all three because its only 5 dollars more at $100,” a Reddit user wrote.

But Ring doesn’t see it that way. The company is justifying the price increase with the promise of new features. “With new storage capacity, the ability to bulk download, and additional discounts on Ring.com, the enhanced Ring Protect Basic plan adds even more value to your subscription and further expands how you can use your Ring devices.”

The company clarifies that the price increase only applies to the Basic plan and won’t impact the Protect Plus and Pro plans. An increase in subscription costs is never a popular decision, but Ring’s justification has made the situation somewhat worse. Protect Basic customers were notified of the price changes on June 1. So they have a month to prepare for the increase.