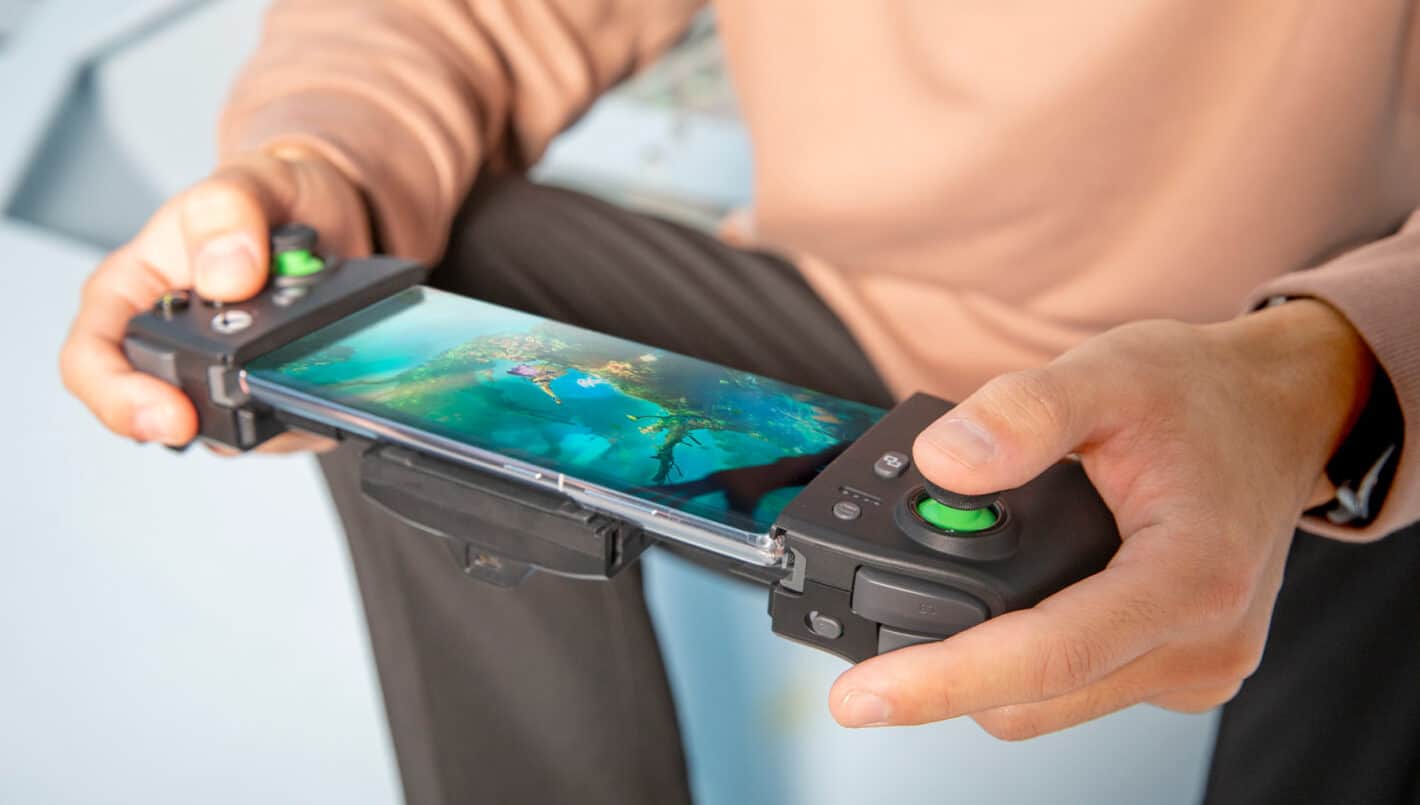 PowerA just launched the MOGA XP7-X Plus, its newest entry into the world of mobile gaming controllers. When you think about mobile gamepads you likely now think of products like the Razer Kishi or Kishi V2, or the Backbone One. That’s understandable as the Backbone One happens to be one of the most popular game controllers for iPhone. There’s also an official Android model on the way. And, well, Razer is one of the most recognizable brands in gaming.

But PowerA has been making gaming peripherals for a long time and it was producing Android controllers well before Razer. The PowerA MOGA XP7-X Plus even offers things that the competition doesn’t. Making this new controller at least worth considering.

Features like the Boost Mode are designed for the long-haul gamers. The controller even has two mappable buttons. And those are just some of the standout features.

The PowerA MOGA XP7-X Plus charges while you play

By far, the most noteworthy feature of the XP7-X Plus is the Boost Mode. The controller comes equipped with a built-in 2,000mAh power bank so you can wirelessly charge your phone as you play. Even for phones with big batteries like the ROG Phone 5 Ultimate, this is useful. You can turn this on with the flip of a switch when you need to juice your phone up a bit. Then flip it back off if you want to conserve some of the power bank’s battery for later use.

POWERA doesn’t state whether or not it has pass through charging though. So you may not be able to charge the power bank up while the controller is in use and while Boost Mode is enabled. It’s also not clear if the power bank requires your phone also have wireless charging support or if it charges through the USB-C connection. The website does use the term “compatible,” so we’re inclined to think your phone will need to support wireless charging.

Designed for mobile, works with cloud

PowerA is clearly marketing towards a specific type of player here. While this will no doubt be a great addition to locally stored mobile games, it was also designed to work with cloud gaming services. Specifically Xbox Game Pass Ultimate.

It even comes with a dedicated Xbox button, as well as the share button found on the new Xbox Series X wireless controller. What makes the MOGA XP7-X Plus a standout option is its versatility. You can use it to play games in what PowerA refers to as Cinematic Mode.

Which is just sandwiching your phone between the two sides like you do with the Kishi V2 and Backbone One. But it also supports a tabletop mode thanks to the integrated play stand. Simply pop it out, place your phone or tablet into the stand, and connect the controller through Bluetooth.

PowerA is selling the MOGA XP7-X Plus for $99.99 so it’s right on par with the Kishi V2 and Backbone One. You can pick it up from Amazon or through PowerA directly.