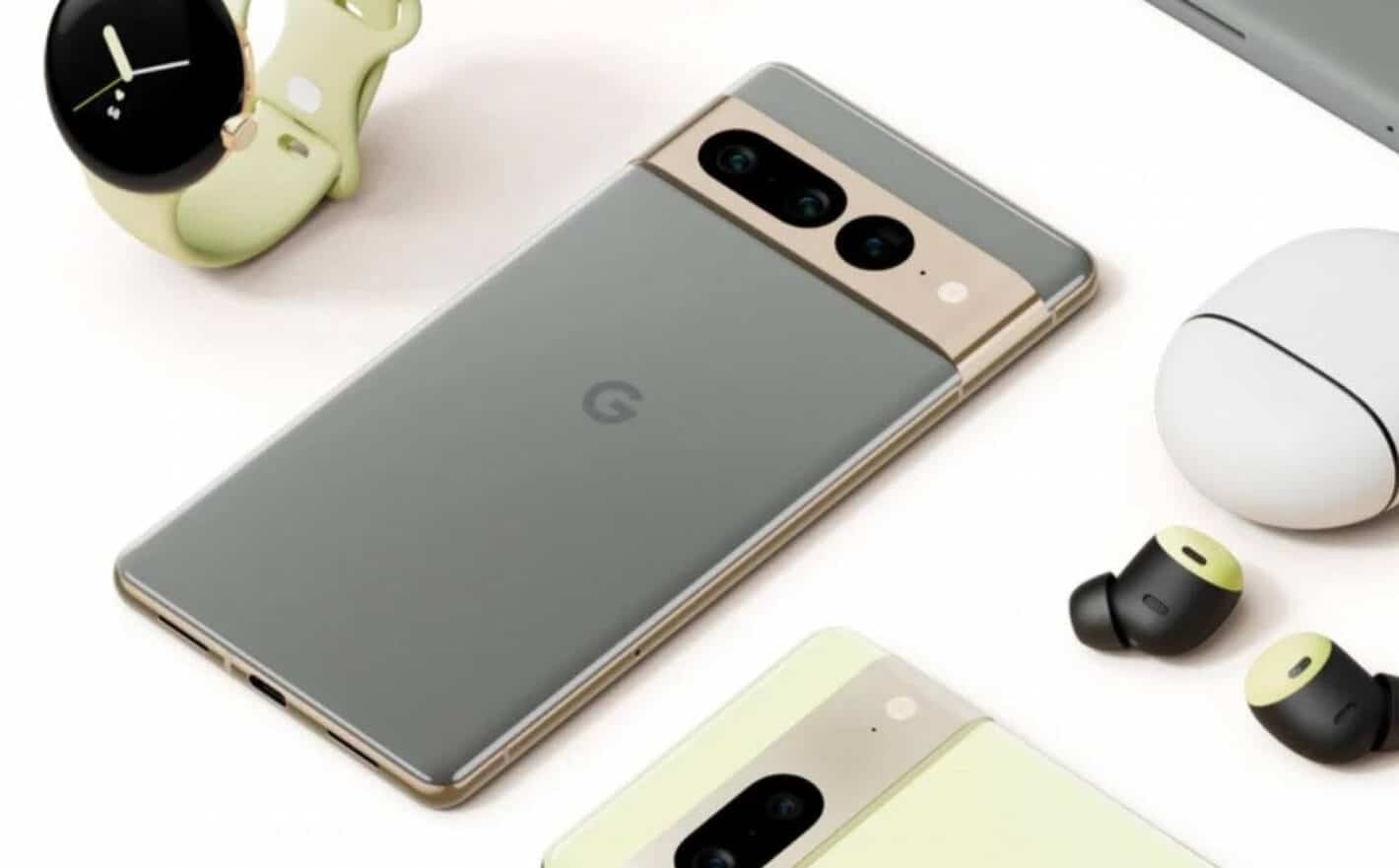 Google’s hard at work preparing the Pixel 7 and the Pixel Tablet for primetime. While we know bits of information about the former and next to nothing about the latter, a camera APK deep-dive just gave us some insight into the cameras for both devices. According to 9to5Google, the Pixel 7 will have a 4K selfie camera. Also, the Pixel Tablet’s camera will be lacking in some respect.

During Google I/O 2022, Google unveiled that it’s working on bringing a full Pixel ecosystem of devices. This has the Pixel phone, Pixel A phone, Pixel Buds/Buds Pro, Pixel Watch, and the Pixel Tablet. These devices will all be fully integrated and communicate seamlessly with one another.

The Pixel 7 will have a 4K selfie camera

9To5Google was able to look into the code for the Google Camera app and discover some interesting information. Firstly, information based on an APK breakdown must be taken with a grain of salt, as anything in the code could change between now and these devices’ launch.

The Pixel Tablet will be missing something in the camera department

It’s a real stretch talking about the Pixel Tablet when it’s at least a year out. However, Google put in a bit of code for the tablet in this version of the Google Camera app. Based on the information, it seems that the Pixel Tablet will have only one rear camera.

This shouldn’t come as a huge issue, as not too many people use their tablets for their cameras. Not only that but based on previous speculation, this tablet might be primarily used while docked. We’ll have to wait as we get more leaks and information about this device in the coming year.