Someone actually tried to sell Pixel 6a units online, though the listing is now gone. Needless to say, this Pixel 6a online sale came ahead of time, and it was unofficial, of course.

This is not surprising at all, as the Pixel 7 and Pixel 7 Pro have seen the same fate. Pixel devices usually appear in extreme leaks ahead of release, and apparently that includes unofficial sales as well.

The Pixel 6a was briefly available to purchase online, unofficially, of course

Someone tried to sell Pixel 6a units via Facebook Marketplace. The listing has been spotted by Nils Ahrensmeier, and it seems to come from the same person that shared an unboxing video on TikTok.

The asking price for a Pixel 6a unit was RM2,200–2,300, which translates to around $500. Do note that the user actually listed the phone several times. The person behind those listings seems to be a reseller. The Pixel 6a units are not the only ones he had for sale.

Now, unlike the Pixel 7 and 7 Pro listings that we’ve seen for sale online, this doesn’t seem to be a prototype. The Pixel 6a units advertised here seem to be final, retail models. In a recent TikTok video, where this user unboxed one of those units, it’s obvious we’re looking at retail packaging.

We’re not sure if the user actually sold some of those units before the listing was removed, but it’s possible. If that happened, we’ll likely see more Pixel 6a videos appear before the device goes on sale.

The Pixel 6a will go on sale at the end of July. So we’re still about a month and a half away from that. That essentially means there’s plenty of time for new Pixel 6a leaks to appear online.

The Pixel 6a got announced during Google I/O last month, but it was not released straight away Google decided to wait quite a bit with its launch. The phone does seem to be quite compelling on paper, though, and it has an excellent price tag. Unlike the Pixel 5a 5G, this one will be available in quite a few countries. 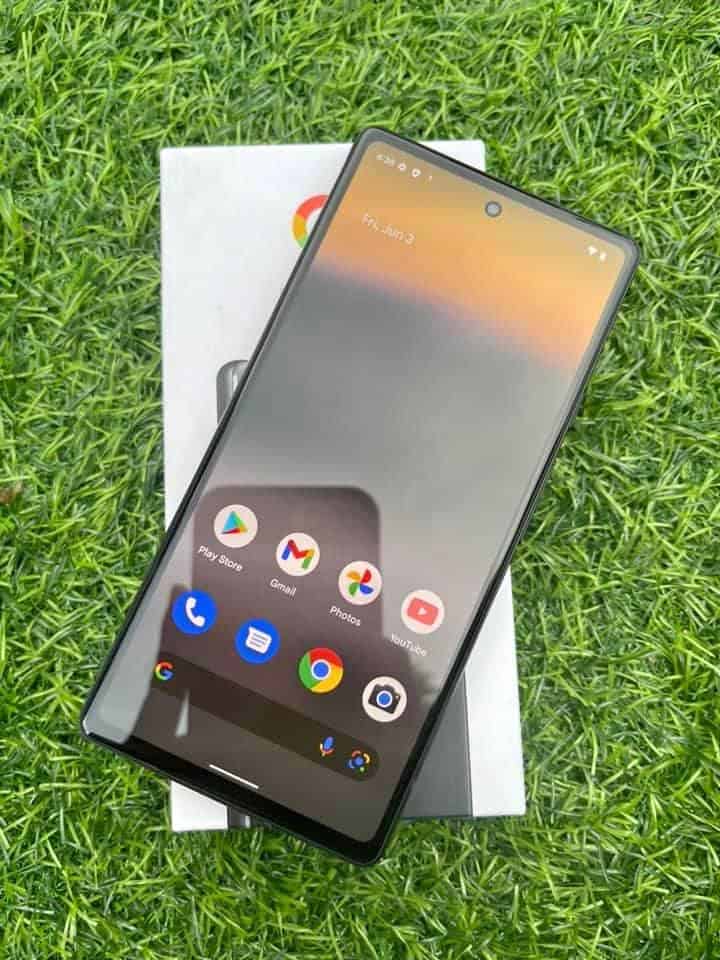 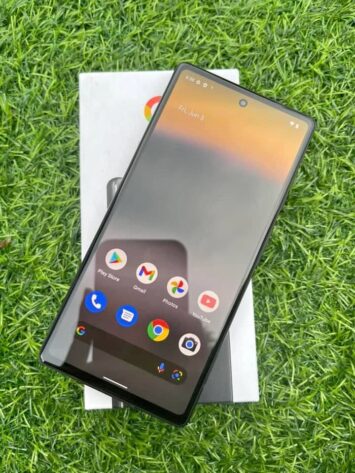