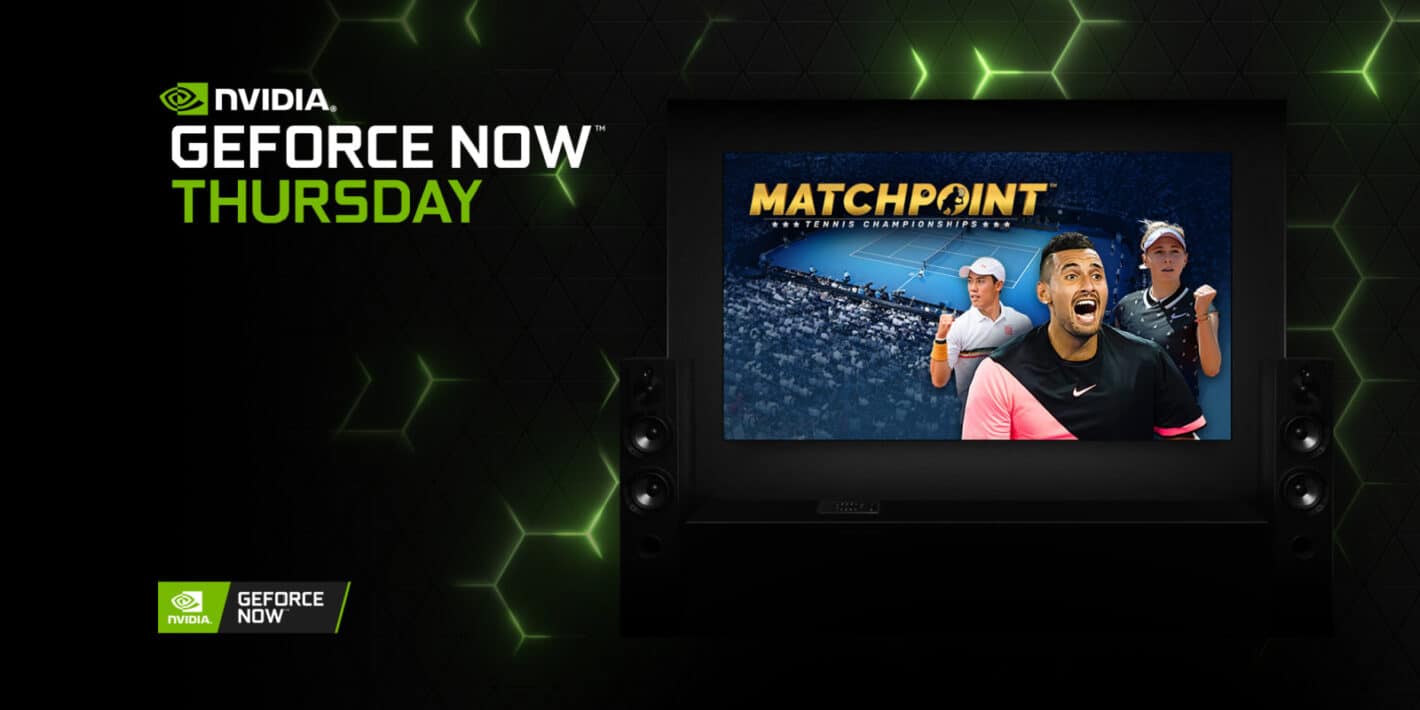 This week is likely to be an exciting one for GeForce NOW subscribers who own 2022 Samsung TVs, because Gaming Hub is live and GeForce NOW is part of it. But it’s also a Thursday which means there’s a new collection of games to play through the cloud gaming service.

For this week, NVIDIA is adding six new games to GeForce NOW. Included in the lineup are Alaloth, Disgaea 6 Complete, Card Shark, KartKraft, Hotline Miami, and NASCAR 21: Ignition. This is also the last week of games being added for the June list of games. Starting next week, NVIDIA will begin adding games for the month of July. And while the company hasn’t mentioned how many games will be added next month, it has named a handful of them.

Starting with July 7, GeForce NOW subscribers will get access to Matchpoint – Tennis Championships. July 8 brings Sword and Fairy Inn 2, while July 13 and 14 will introduce Loopmancer and Stones Keeper: King Aurelius. Then on July 19 subscribers get access to two games. Endling – Extinction is Forever and Grimstar: Welcome to the Savage Planet.

Samsung Gaming Hub was officially announced earlier this year, and it was confirmed that GeForce NOW would be a part of it. So it’s not really a huge surprise that it’s available. However, Samsung didn’t reveal any specific dates for the launch of the app. It then this morning officially announced the launch of the Gaming Hub, naming GeForce NOW, Luna, Stadia, and Xbox Game Pass as available ways to access gaming.

The Gaming Hub should be available on most or all 2022 Neo QLED and OLED TVs from Samsung. 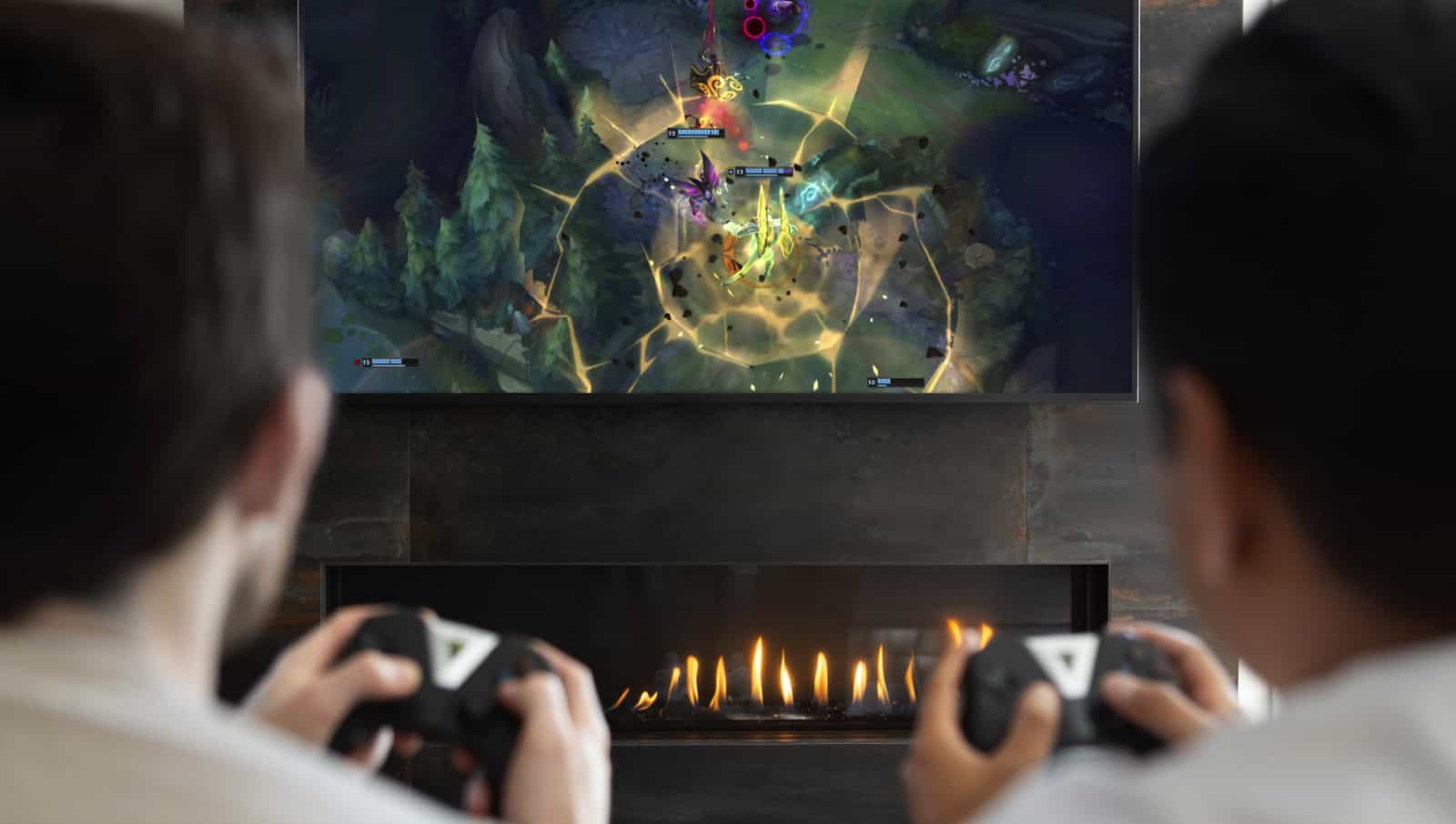 NVIDIA is also pushing out an update to the SHIELD TV today. With this update, there are two main upgrades that users should know about. The first is that there’s now a new night listening mode that you can enable. Should you decide to game long into the night, you can turn this on and it’s designed to “enhance the streaming experience without waking up the family.”

This will only work with HDMI audio though. The other main upgrade is that TVs with ALLM support will now automatically switch to gaming mode when a game session is detected. There are a handful of other smaller changes in this latest update too. Which should put your SHIELD TV on software version 9.1. If you want to read more about those improvements, you can find them on the official GeForce NOW post.