The listing on StockX does not yet show us anything we don’t already know about the phone. There’s no specs listed on the page, though we do know that this will be using a Snapdragon 7 Gen 1 processor inside. Which means that it’s likely a mid-ranger.

This limited edition that is being sold is basically the same as the model that will be sold later on this summer. The only difference is that it will say “Edition (1/100)” up to 100, on the side by the camera. This is laser engraved too. 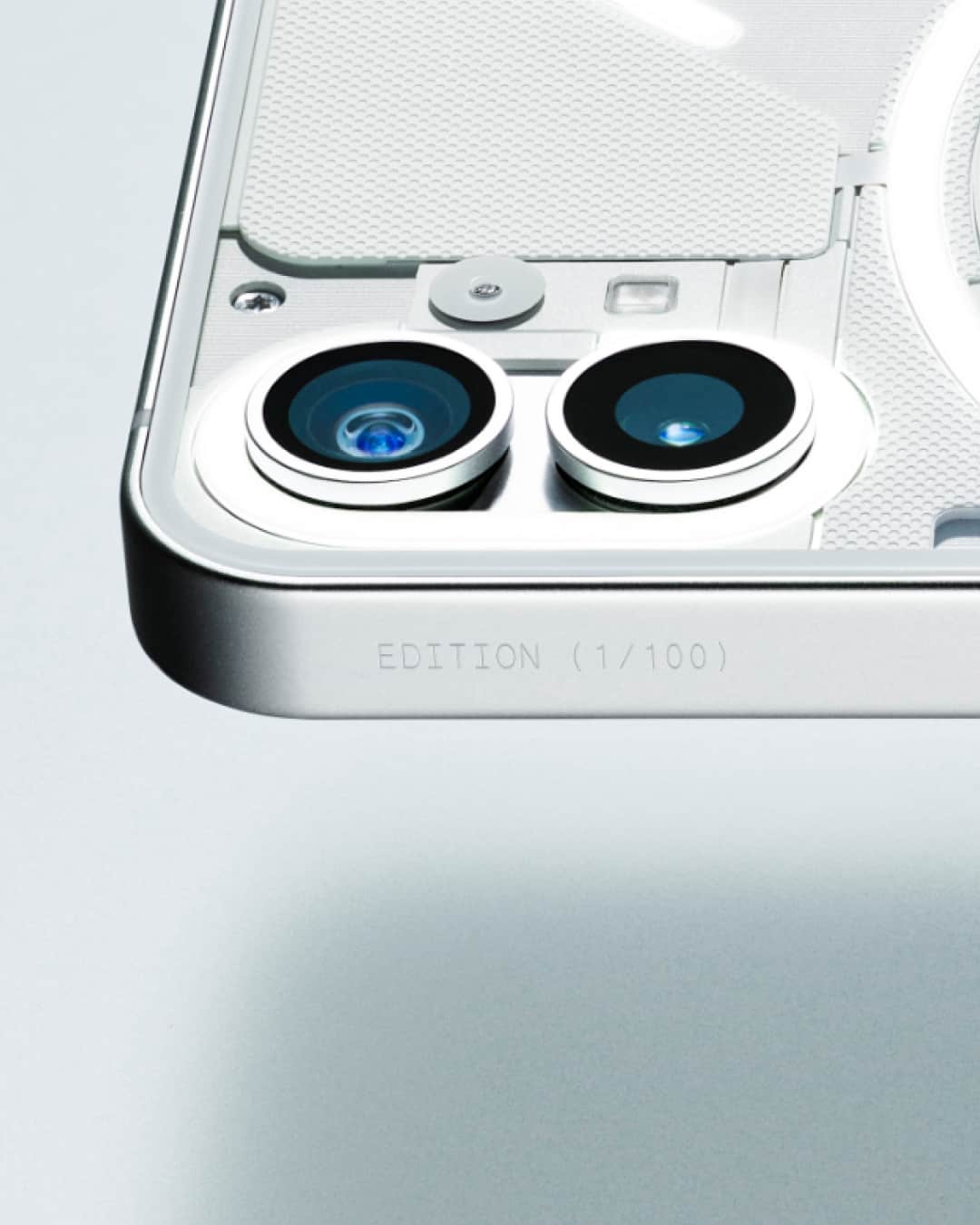 The Nothing Phone (1) has been hyped for far too long

Carl Pei, the founder of Nothing and also of OnePlus, has been working to hype up this phone and the company in general for many months now. But we still don’t know a whole lot about the phone. Why is it being so hyped? Well it comes back to the fact that Pei is from OnePlus and was the face of OnePlus for many years. So many fans are expecting big things from him.

Nothing has shown off some cool gimmicks for the Phone (1), but gimmicks are just that, gimmicks. Nothing needs to show some concrete things like software, and other features. We barely even know the specs of this phone. But we will learn more on July 12, when Nothing does officially unveil the phone. So just a few more weeks, and we’ll know everything about this one. 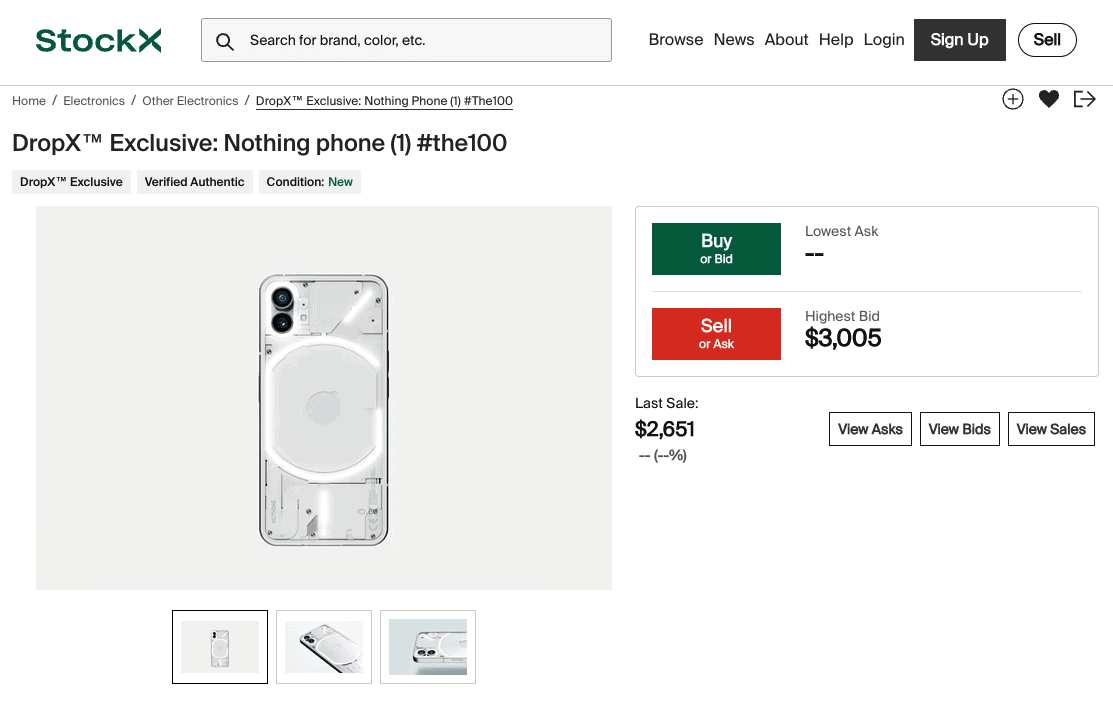