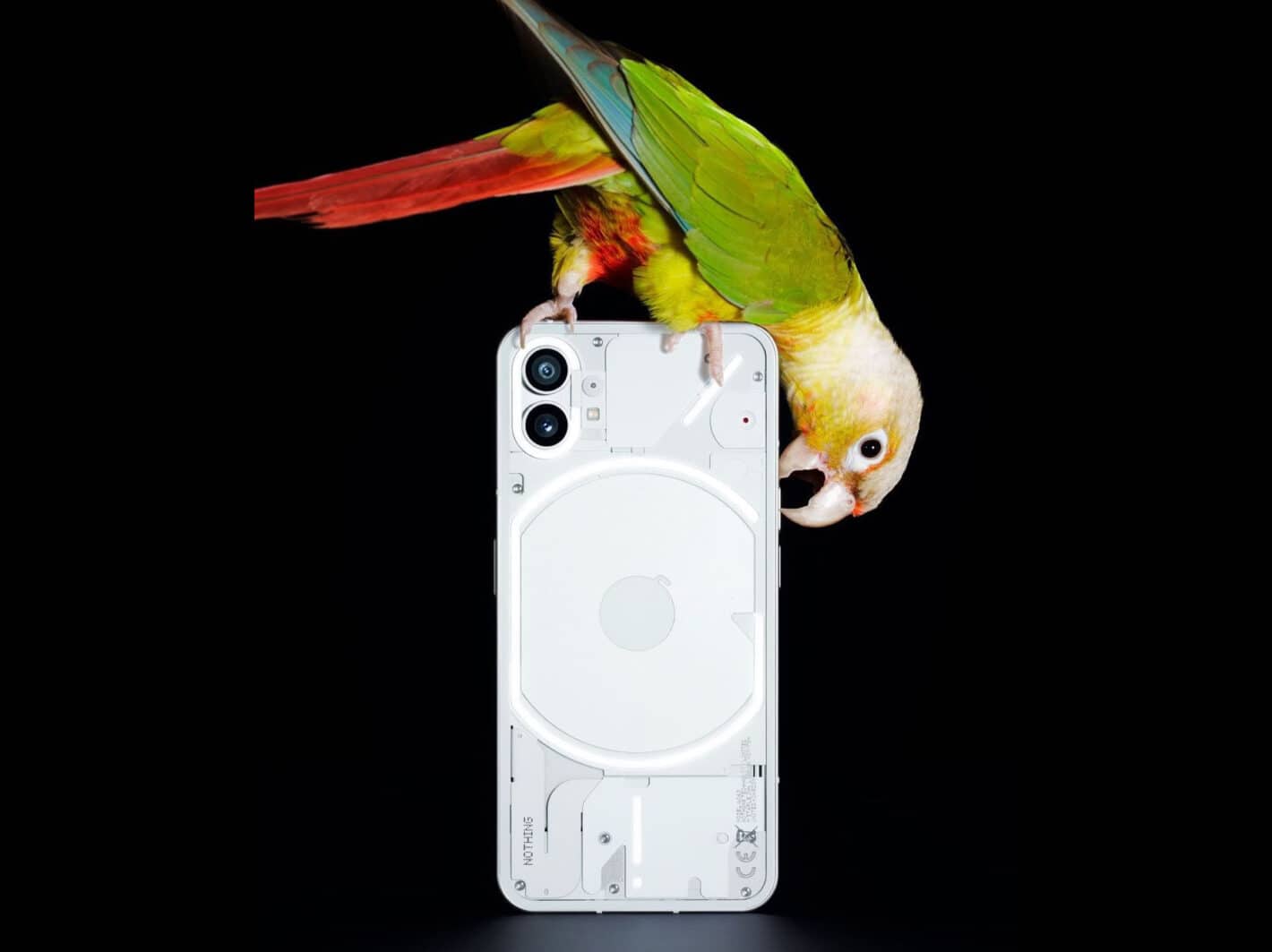 The Nothing Phone (1) appeared on Amazon Germany, along with its price tag. The listing wasn’t up for long, but that didn’t stop some people from taking screenshots of it. Those screenshots were shared via Reddit.

The Nothing Phone (1) price seemingly revealed early by Amazon

Listings for both White and Black variants of the phone appeared, and the phones were bundled with the Nothing Ear (1) earbuds. Now, these are bundled listings, but prices for each product are mentioned. 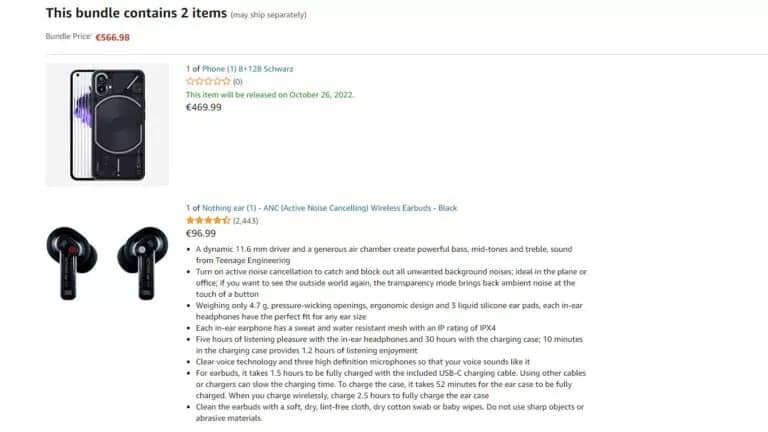 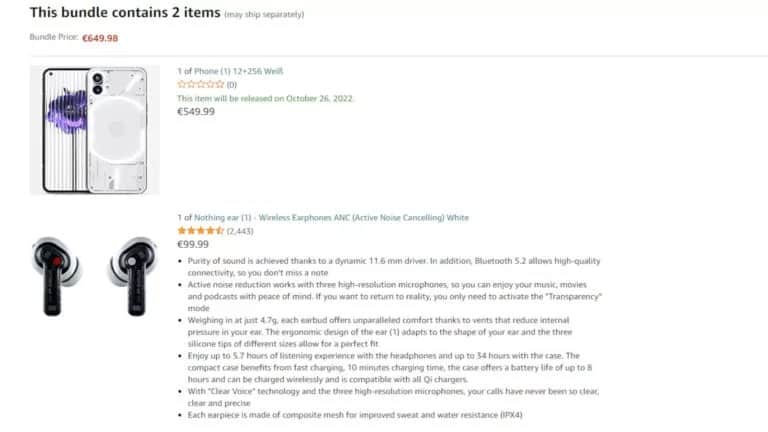 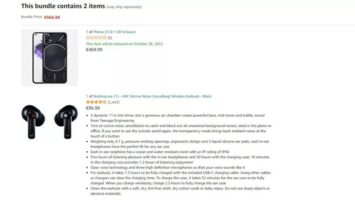 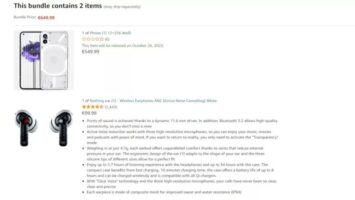 Now, just because these listings appeared on Amazon, doesn’t mean the prices are accurate. These could be just placeholder prices or something of the sort. So, take this information with a grain of salt.

Having said that, you may remember that a tipster shared some information about the Nothing Phone (1) earlier today. Well, it seems like he picked that info up from this listing. As both his information, and this listing suggest October 26 release date. That info is almost certainly inaccurate, and just a placeholder.

The phone will become official on July 12

Why? Well, the phone will launch on July 12, and chances are it will become available soon after that. There is a slight chance that Nothing aims to sell the device via Amazon in October, due to the invite system it has in place for launch, but that’s not as likely.

The Nothing Phone (1) has been all over the news for weeks now. We already have a lot of information regarding this phone. Not only did Nothing share a ton of info, but we’ve seen various leaks depicting the phone.

The Snapdragon 778G+ will fuel the phone, while a 4,500mAh will be included. 45W wired, 15W wireless, and 5W charging has been tipped, while a 6.55-inch fullHD+ AMOLED display was also mentioned. That display is expected to offer a 120Hz refresh rate, by the way.