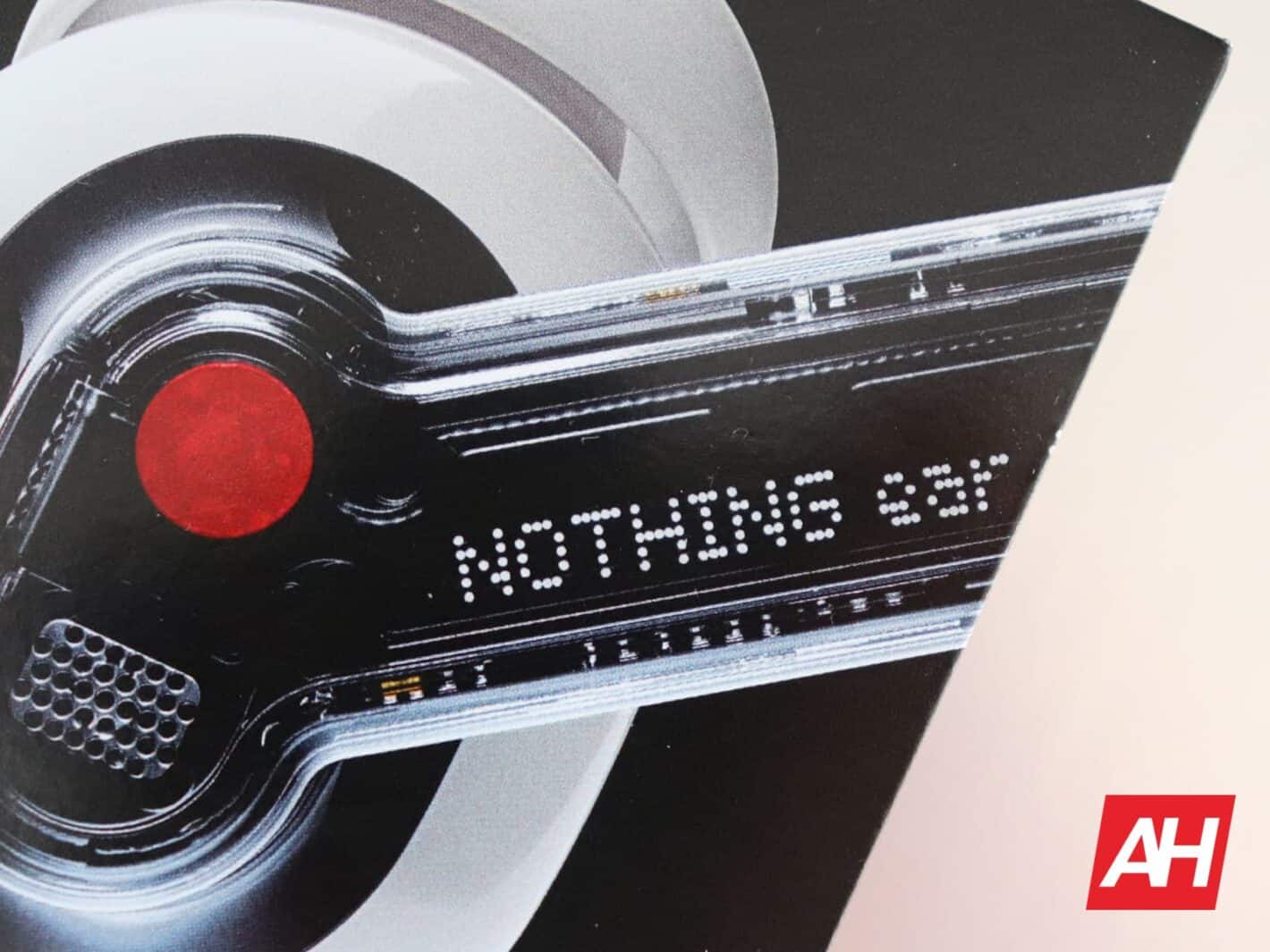 It’s not exactly a secret that Nothing plans to launch its first smartphone soon. The company announced the July 12 launch event yesterday. Other than that, though, it seems like Nothing has more products in the pipeline, and a tipster just revealed what’s coming.

Nothing has more products in its plans, following the Phone (1) launch

This information comes from Yogesh Brar, and it hasn’t been confirmed by the company. The tipster claims that there is a “survey doing rounds” for the Ear (2) earphones, and a Bluetooth speaker.

Such a survey hasn’t been published via official channels, so perhaps Nothing is doing it low key. In either case, it seems like we’re going to get two new audio products after the phone launch.

The Nothing Ear (1) truly wireless earbuds were announced in July last year. That was Nothing’s very first product. Having said that, if Nothing plans to stick to its release cycle, the second-gen earbuds should be coming soon.

The Nothing Ear (2) earbuds could launch next month

We’re not entirely sure Nothing is planning to launch them next month, but it could happen. In regards to the Bluetooth speaker, we know next to nothing about it. It is expected to offer an interesting design, though, of course.

The Nothing Phone (1) is the focus for the company at the moment. That device will become official on July 12, after quite a few teasers. Nothing already confirmed some details, while more information surfaced recently.

Nothing confirmed that this smartphone will feature a see-through back, and that it will support wireless charging. The company also said that a Qualcomm Snapdragon SoC will fuel it. The Snapdragon 7 Gen 1 is expected to be used.

Android 12 will come pre-installed on the device, along with the Nothing Launcher. The last piece of information that Nothing shared is the fact this phone won’t have a “chin”. In other words, its bezels will likely be uniform.

The device is tipped to cost around €500, and feature a 6.55-inch fullHD+ AMOLED display with a 90Hz refresh rate.