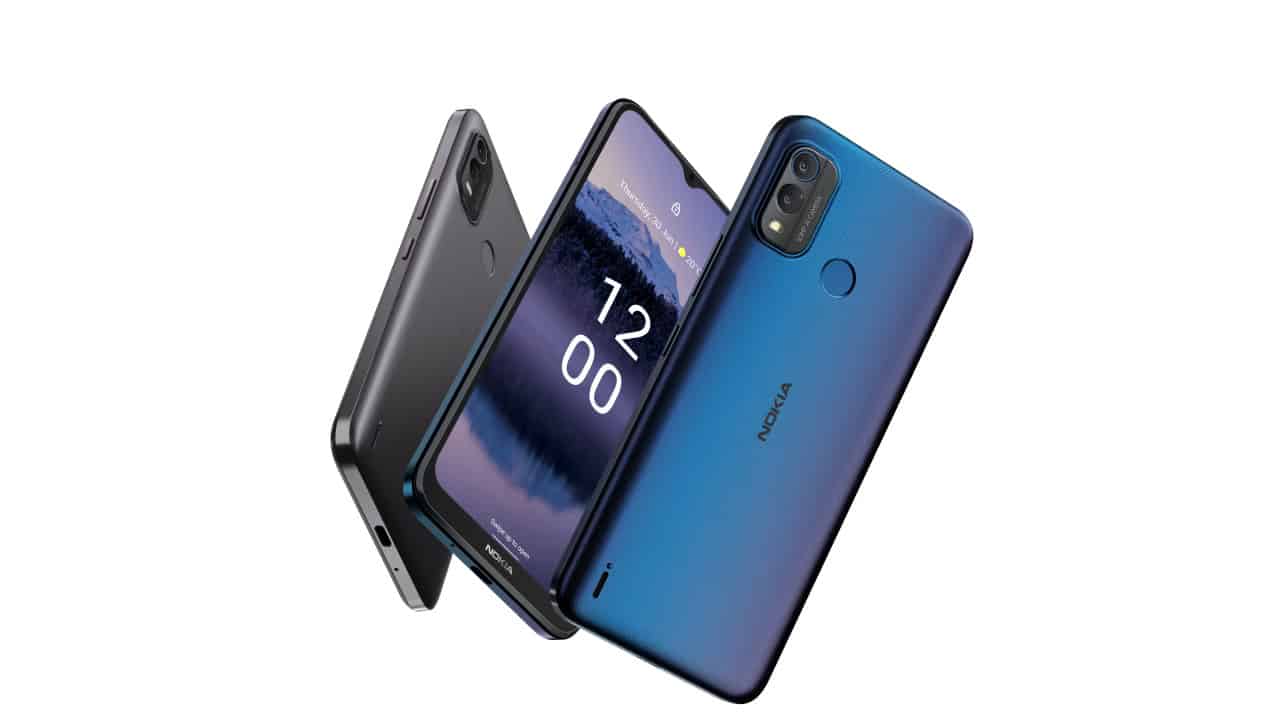 Nokia G11 Plus is the latest mid-range phone in the Nokia lineup. The phone is a sequel to the original G11, which was revealed in February.

As per the Nokia announcement, the G11 Plus features a 6.51″ HD+ screen, and its refresh rate is set at 90Hz. You can find a hole that houses the 8MP selfie camera at the top-notch. On the rear panel, you can find a 50MP primary camera and a 2MP auxiliary unit. The fingerprint scanner is also there.

Nokia has been conservative in announcing the processor, but it says the G11 Plus has 4GB of RAM and 64GB of storage. Customers can expand the storage to up to 512GB via a microSD card.

The company also didn’t reveal the Android version of the G11 Plus. However, Android 12 is the most probable option. Nokia also promised to provide two years of Android OS upgrades and three years of monthly security updates.

The Nokia G11 Plus offers a 3-day battery life

Nokia G11 Plus is going to be a mid-range phone, so you shouldn’t expect it to come with shiny specs out of the box. However, battery life is certainly a selling point for this phone. While Nokia didn’t reveal the exact battery capacity, it says the battery can last for three days.

Finally, the Nokia G11 Plus is available in Lake Blue and Charcoal Gray colors. For the ports, you can find a 3.5mm headphone jack and a USB-C port. The final price and release date are also unknown yet.

Nokia’s excessive focus on producing mid-range phones has become annoying for its fans. It seems that the company is not able to compete with major brands such as Samsung, Apple, and Xiaomi and has preferred to shift its focus to mid-range phones. HMD Global has previously clarified that it has no plan to launch a flagship phone in 2022. 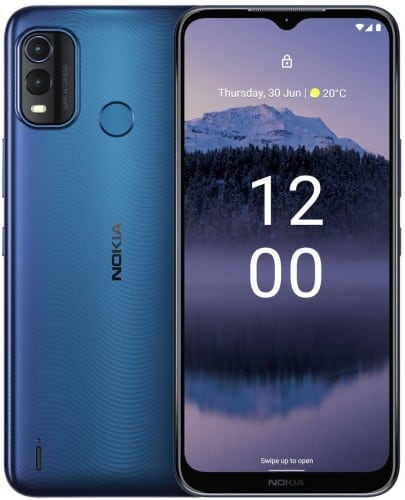 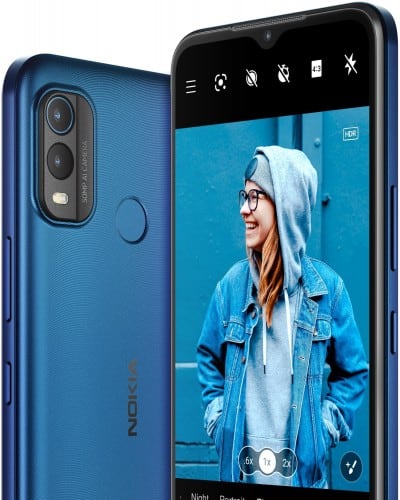 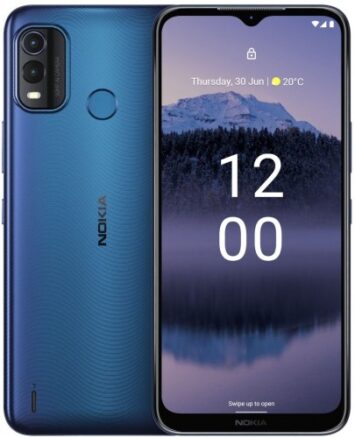 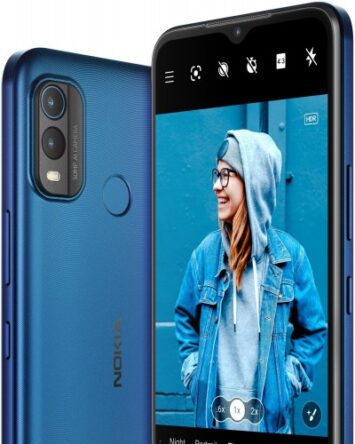