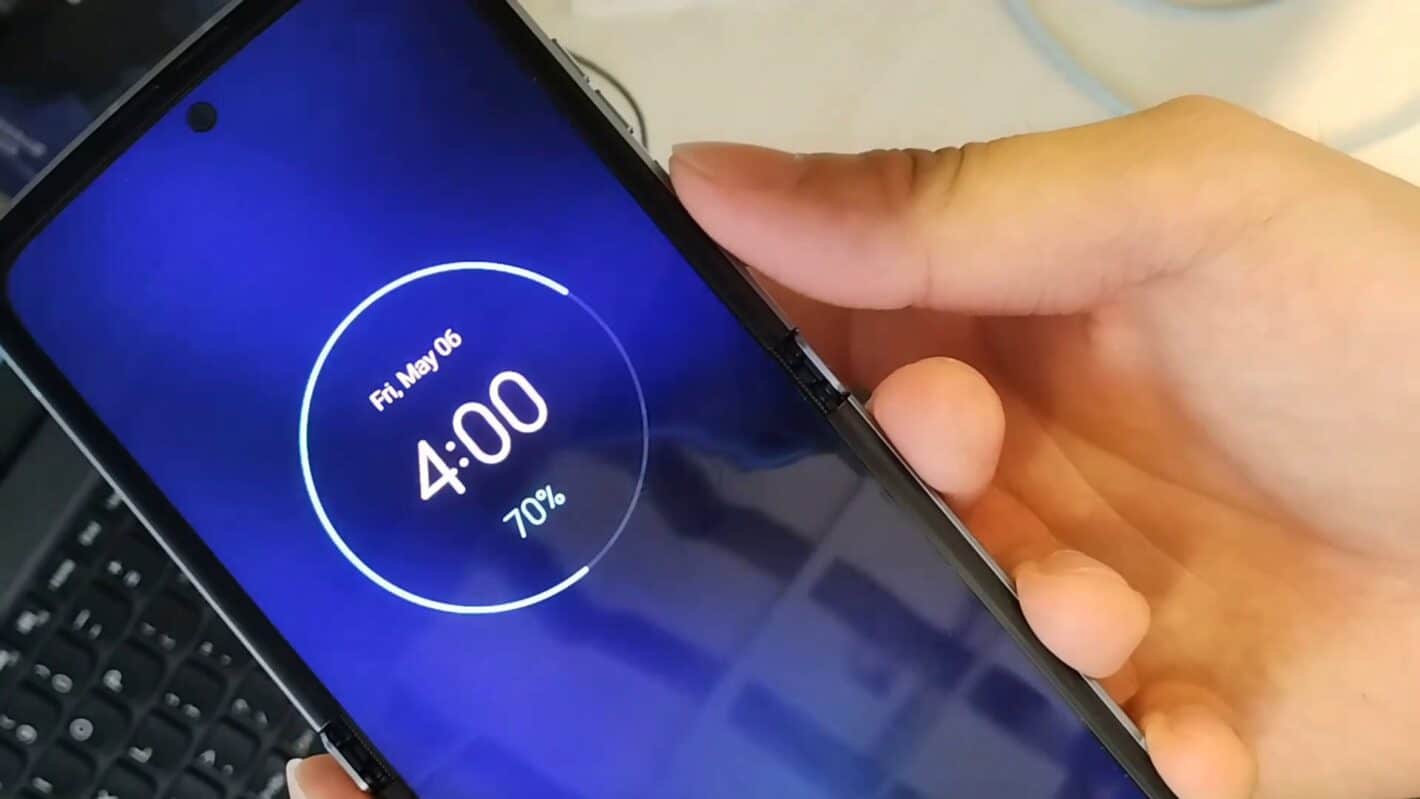 As most of you know, Motorola didn’t announce its Razr-branded foldable last year. It skipped 2021 entirely. The Motorola Razr arrived in November 2019, while the Motorola Razr 5G followed in September 2020.

Based on how late in the year the first two phones arrived, we’re guessing that the Razr 3 could arrive in September. July and August are still a possibility, of course, perhaps the company decided to change things up.

The Motorola Razr 3 will look completely different than its predecessors

Both of those are clamshell-style foldables, and they’ll be more similar than ever. The Razr 3 design already leaked, and it will resemble Samsung’s Z Flip devices more than its predecessors.

The device won’t have that recognizable ‘chin’ at the bottom, nor will it have a display notch. It will include two cameras on the back this time around as well, and look far more generic.

That will make the device look far more unique than it looked thus far, but there you have it. This has its benefits, of course. The Razr 3’s price tag will also play a huge part in the general scheme of things.

Unlike its predecessors, the Razr 3 is said to include a flagship SoC. The Snapdragon 8+ Gen 1 is said to fuel the device, Qualcomm’s brand new flagship processor. That same chip will likely fuel the Galaxy Z Flip 4 as well.