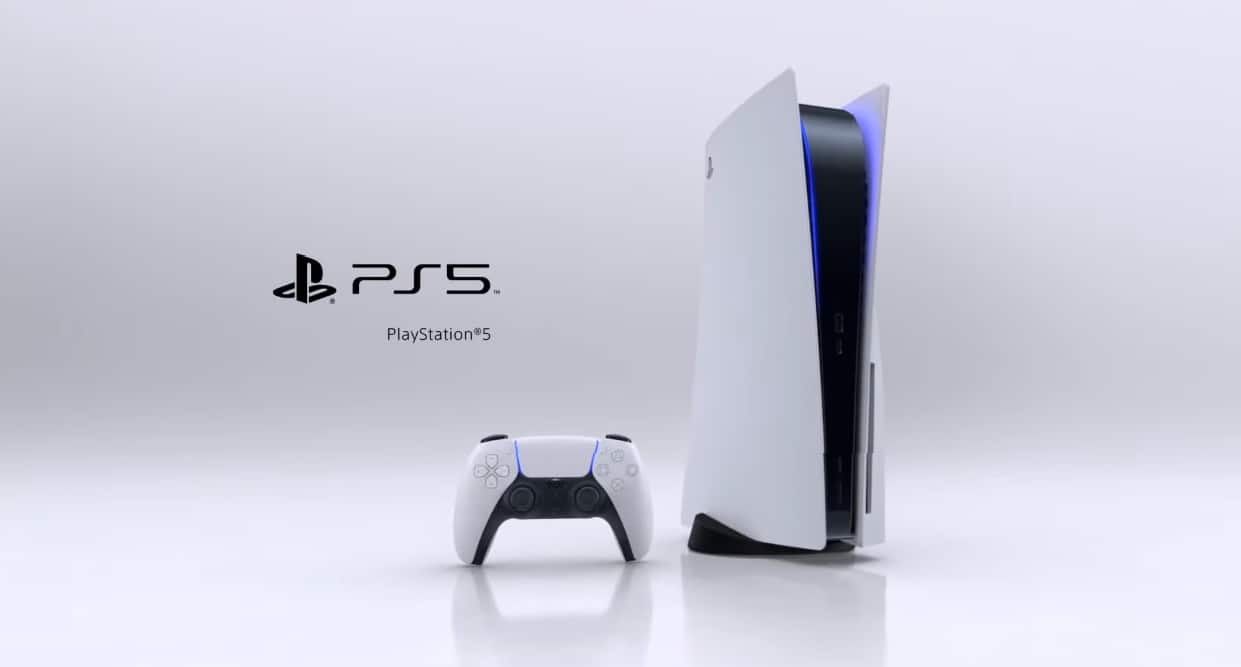 The launch of the Sony PS5 was a bit of a disaster. The console launched in the midst of the Coronavirus pandemic with a global chip shortage hovering overhead. This means that there was a LOT of demand and very little supply. Now, according to The Verge, more PS5 units are on their way to Walmart on June 2nd. However, there’s a bit of a catch that might turn away anxious Playstation fans.

Over the past year and a half that the Ps5 has been out, getting one has been like pulling teeth. Buyers were either met with “Sold out” messages or units priced at double the MSRP via scalpers. It’s been a frustrating launch for both Sony and Playstation fans.

PS5 units are coming to Walmart tomorrow, but there’s a disappointing catch

Walmart is one of the biggest retailers out there and definitely a go-to spot to pick up gaming gear. There’s a shipment of PS5 units coming to the retail store, and you can get in line to grab one but only if you’re a Walmart Plus subscriber. That’s right! You need to be a paying subscriber to get your hands on a PS5.

This, disappointing enough, is exclusively for Walmart Plus members. If you want to get your hands on a PS5, you have the chance to subscribe today in preparation for tomorrow if you’re so inclined. It costs $12.95/month, so it’s not really cheap. However, if you’re going to be dropping $500 on the PS5 (the version coming to Walmart is the $499 disk version), then another $13 shouldn’t hurt.

Sadly, that’s the only way to get in line for the console. While you’re picking up the console, you could also pick up some DualSense controllers and games while you’re at it. If you’re not a subscriber and don’t plan on becoming one, that’s understandable. We’re not sure how many consoles will come to Walmart, but it doesn’t seem that Walmart will make the excess available to standard customers.

There’s no end in sight to this shortage, so if you don’t want to pay for a console this time around, you’ll need to wait until the next drop.