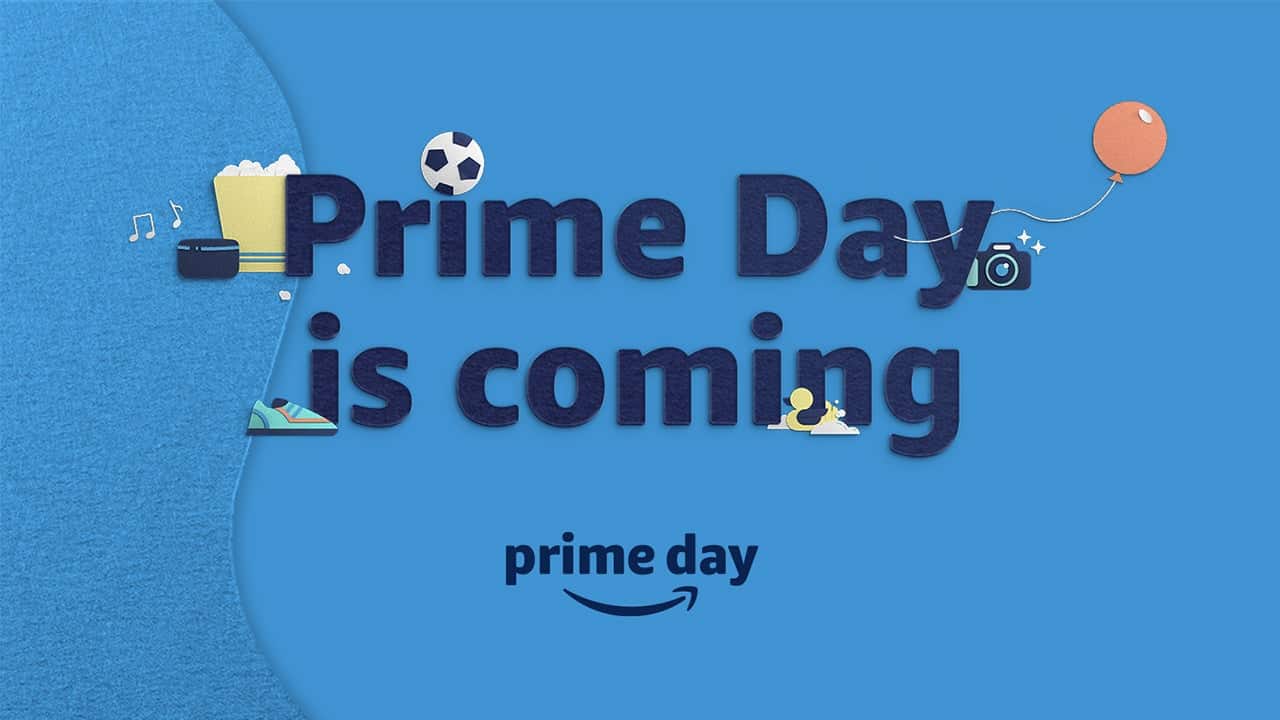 Amazon may have yet to announce the dates for Prime Day 2022 but US consumers have already started gearing up for the big shopping event. According to a survey conducted by BlackFriday.com, 88% of Americans plan to shop Prime Day this year. That’s ten percentage points more than last year.

Despite more people wanting to go shopping this Prime Day, the average spending has dropped almost 30 percent. The surveyed consumers are willing to spend an average of $233 on Prime Day shopping this year, down from $326 in 2021. This should be an indication of the impact of the global inflation crisis.

Other retailers such as Walmart and Target also tend to host their shopping events around the same time as Prime Day. And the average spending on these platforms has dropped too. The new report says Americans plan to spend an average of $155 on shopping with other retailers, down over 42% from $268 last year. Only 19% of Americans shop on other platforms during the Prime Day sales.

The report notes that Amazon’s dominance in the retail space is due to 65% of US consumers having an active Amazon Prime membership. Moreover, despite the recent price increase, 95% of current subscribers plan to keep the membership. So this dominance will likely remain unchallenged for the time being. 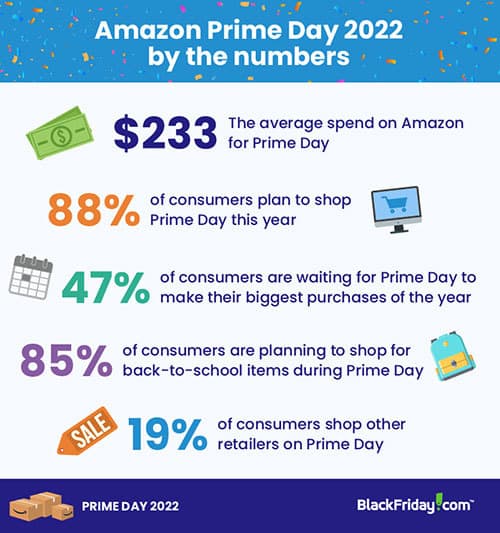 Back-to-school items are on the agenda of most buyers

The survey found that 47% of consumers are planning to make their biggest purchases of the year during Prime Day 2022. Most buyers (85%) have back-to-school items on their agenda. Are the old times of a more open world finally back?

Category-wise, Prime Day will once again see huge sales of apparel, i.e. clothes and shoes. 35% of surveyed consumers plan to add to their fashion stock next month. Other top categories include home decor, computers and peripherals, cleaning supplies, kitchen appliances, video games and consoles, and electronics such as TVs, tablets, speakers, smartwatches, etc.

Ever since its inception in 2015, Prime Day has taken place in July. But Amazon’s annual shopping carnival was moved to October in 2020 and June in 2021 due to various reasons. The event is returning to its usual slot this year, the company confirmed in its quarterly earnings report for Q1 2022 in April. While the dates are unknown yet, Amazon may reveal that soon. July isn’t too far off now, after all. It should be a 48-hour sale, as it has been since 2019. We will let you know when the dates are officially out. 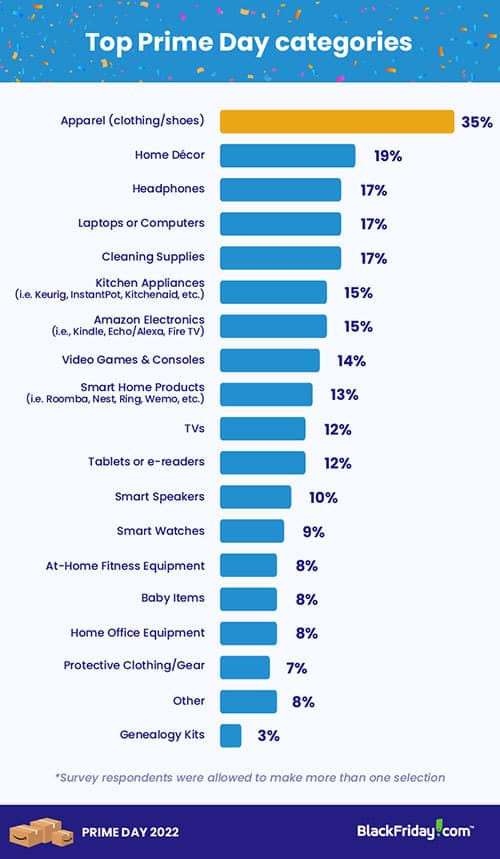