Some of you will remember Meizu, a Chinese smartphone OEM that was once quite popular. Well, the company just got acquired by a Chinese car maker, a company named Geely.

A car maker acquires Meizu, as it plans to get into the smartphone business

Geely seems to be planning to get into the smartphone business, which is why this acquisition took place. What’s interesting is that Meizu still didn’t release a press release, at the time of writing this article.

Meizu was once a well-known smartphone OEM. The company managed to grow quite a bit, and it actually seemed like it was going places. Things took a turn for the worse, and Meizu was on autopilot for years, kind of.

The company did not announce a single smartphone, or a product of any kind, in 2022. It did announce five smartphones and a smartwatch in 2021, though. It was obvious something was wrong, though.

Now, not many of you have heard of Geely, quite probably. This company does own Volvo, Polestar, Lotus, and a number of other companies. It definitely has the means to keep Meizu going.

Geely will likely keep the Meizu name, but we’ll see

We’re not sure what will happen from this point on. Will Geely keep the Meizu name? What will change exactly? That’s all one big mystery, and Geely didn’t really talk about its plans for the company, at least not yet.

Geely did create a new company just last year, a company focused on smartphones, and other smart gadgets. The name of that company is Hubei Xingji Shidai Technology. This is not the name Geely will use on its products, though, almost certainly. It will likely be a parent company to Meizu, though.

What’s interesting is that Geely recently launched the Zeekr 001, a car, which included the Flyme for Car infotainment system. This system was developed by Meizu, of course, as Flyme refers to the company’s software. 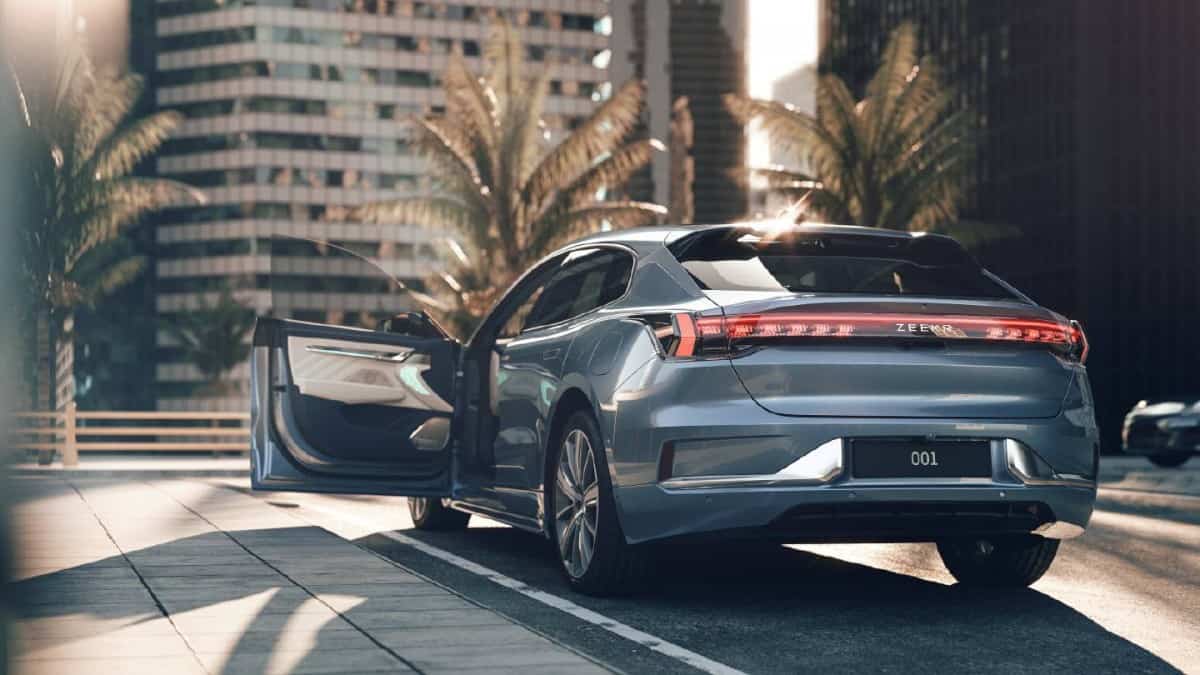 It will be interesting to see the results of this partnership. Will we once again see Meizu phones in the market, in a more regular fashion? Well, it’s possible.