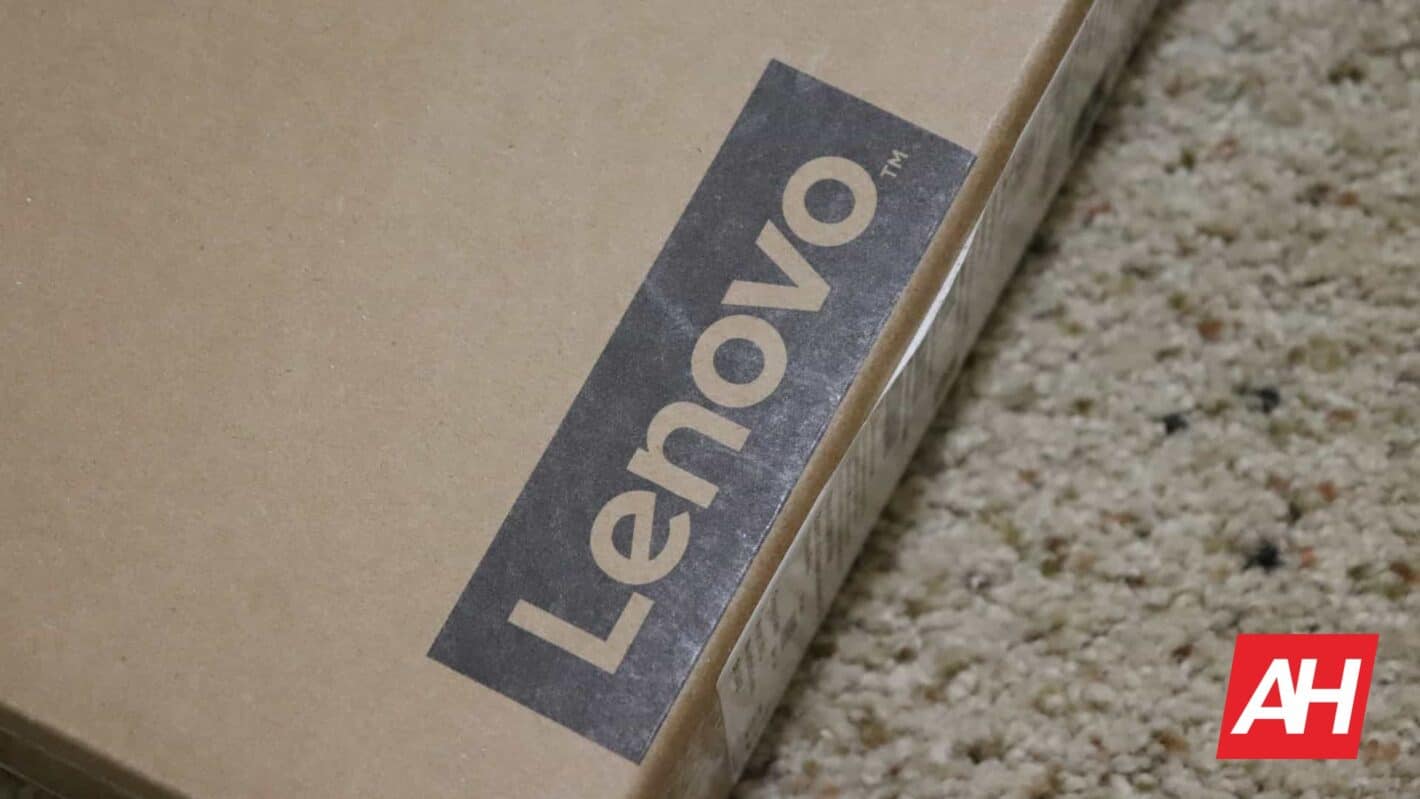 While ASUS has generally dominated the gaming phone market with its ROG Phone series, Lenovo’s Legion Phone line is nothing to scoff at. Especially when Lenovo packs these devices full of powerful components. According to the leak, the Legion Y70 will have specs that rival current gaming phones. And it may even hold a candle to the ROG Phone 6. Although, that will depend on what that device is offering. And we won’t know that for sure until the phone’s announcement next week. 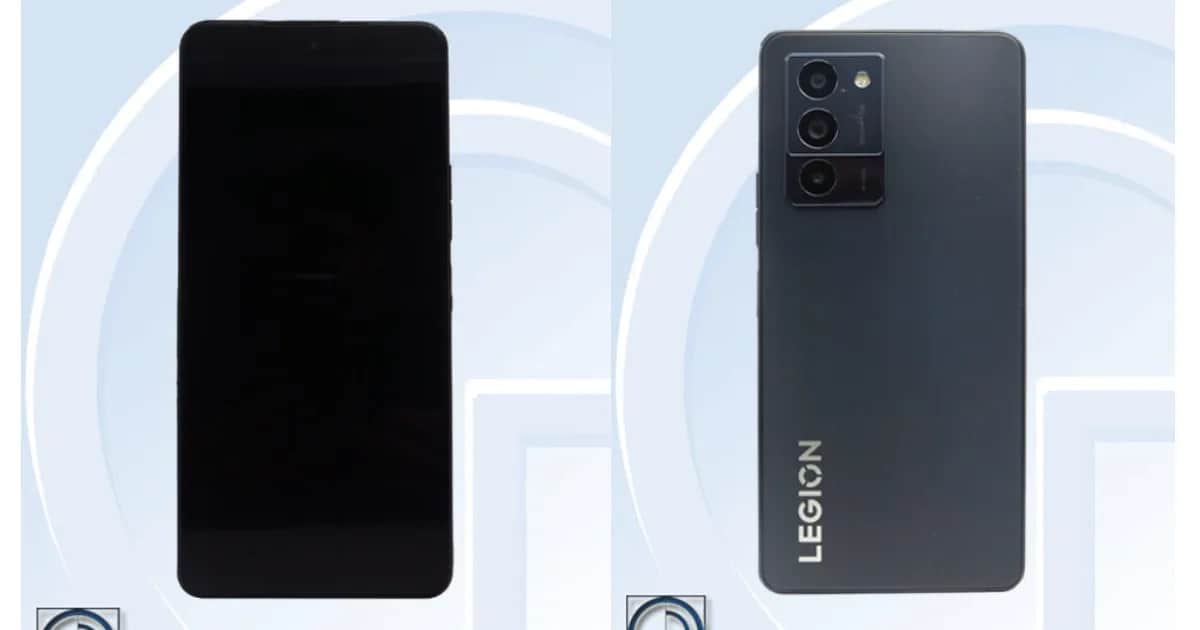 Among the handful of specifications that were detailed in the TENAA listing, RAM is one of the things that caught our eye first. The phone will offer multiple configurations. With up to 16GB of RAM in the most powerful version of the phone. Lenovo will also reportedly offer two other variations. One with 8GB of RAM and one with 12GB of RAM.

In addition, the phone is also said to come powered by the Snapdragon 8+ Gen 1 chipset. Which is what’s been rumored to be inside the upcoming ROG Phone 6. As for displays, the Legion Y70 will likely have a Full HD screen. It’s said to be using an AMOLED panel and offer a 120Hz refresh rate.

It’s also likely going to offer a 4,880mAh battery inside which isn’t as much as the ROG Phone 5 or the Legion Phone Duel. But if the device handles power management better than it should be plenty. Lastly, based on the images it appears the phone will have a triple camera array on the back. Although the specs of the camera sensors weren’t listed.