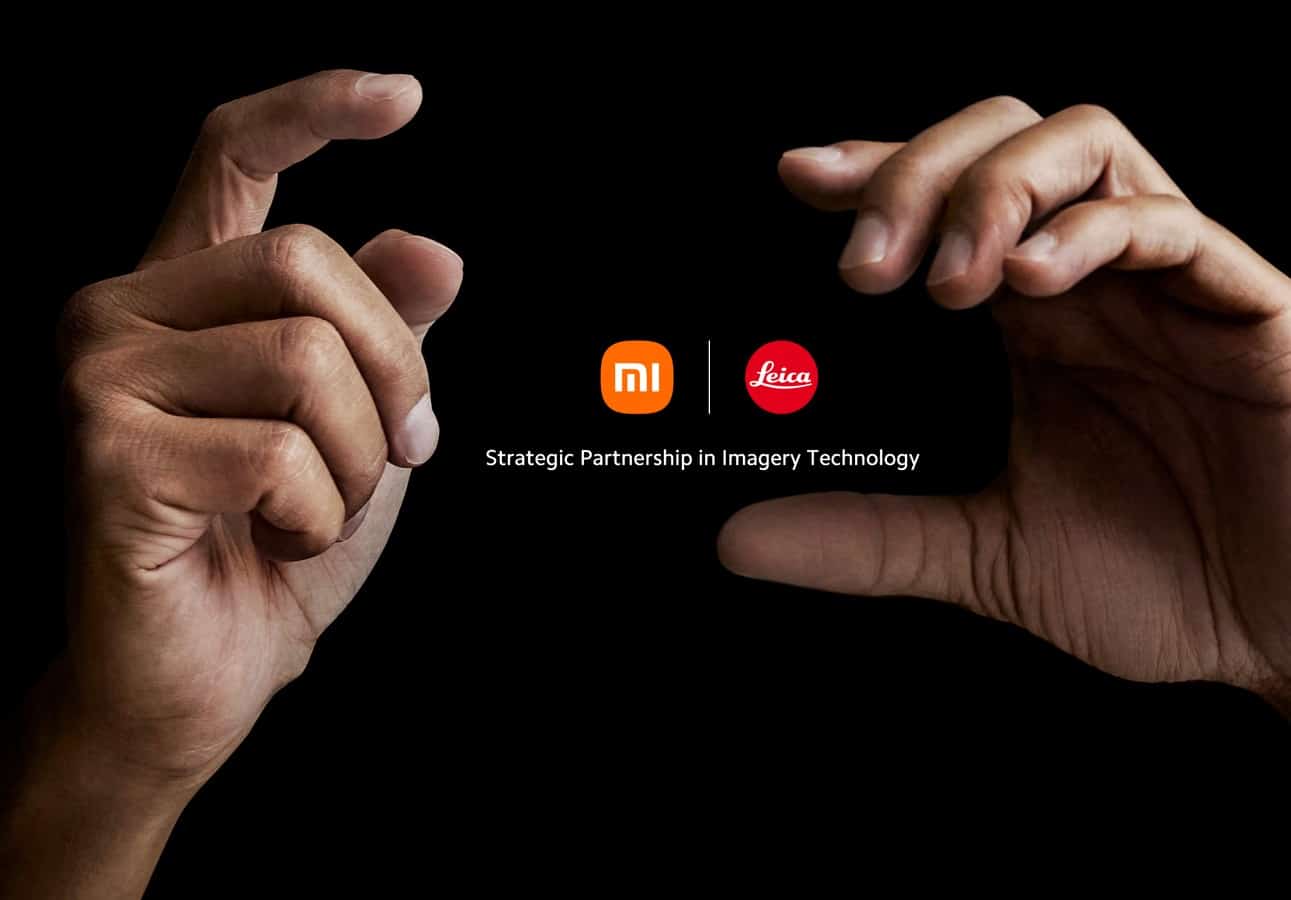 It seems like Leica approached Xiaomi for their new partnership, not the other way around. This information comes from Xiaomi’s CEO, Lei Jun, and has been reported by GizmoChina.

Lei Jun reportedly shared the news via a video in which he answered a number of frequently asked questions (FAQ). This video, I presume, is in Chinese, which is why the source hasn’t shared it.

Lei Jun reveals that Leica approached Xiaomi, not the other way around

Regarding the Leica partnership, he also added: “I think we are quite proud and thank them for their recognition of Xiaomi”. Lei Jun believes that Leica can help Xiaomi further improve its imaging technology, and photography experience.

That’s not all he revealed, though. Lei Jun also talked about DxOMark. He confirmed that the upcoming Xiaomi 12S series won’t undergo such testing. It seems like those ratings are quite expensive, and Xiaomi decided to skip them altogether.

Another reason may be – user reactions. DxOMark’s current list of best smartphone cameras has been criticized by users (that has been going on for some time now), so that may have something to do with Xiaomi’s decision as well.

The Xiaomi 12S series is coming on July 4

As a reminder, the Xiaomi 12S series is coming on July 4. Xiaomi is expected to announce the Xiaomi 12S, 12S Pro, and 12S Ultra. The ‘Ultra’ model will deliver the most appealing camera setup, but all three will have Leica lenses. These will also be the first phones as a result of Xiaomi’s partnership with Leica.

The Snapdragon 8+ Gen 1 will likely fuel all three of these phones, and they’ll initially launch in China. Those three phones are expected to make their way to global markets as well, though.

It seems like the Xiaomi 12S Ultra will launch instead of the rumored Xiaomi 12 Ultra. It seems like Xiaomi simply opted to change the branding of the device.

We don’t have much information about the devices yet, but you can expect them to offer truly powerful specs. These will, essentially, become Xiaomi’s flagships for the second half of the year, and keep that status until the Xiaomi 13 series arrives.