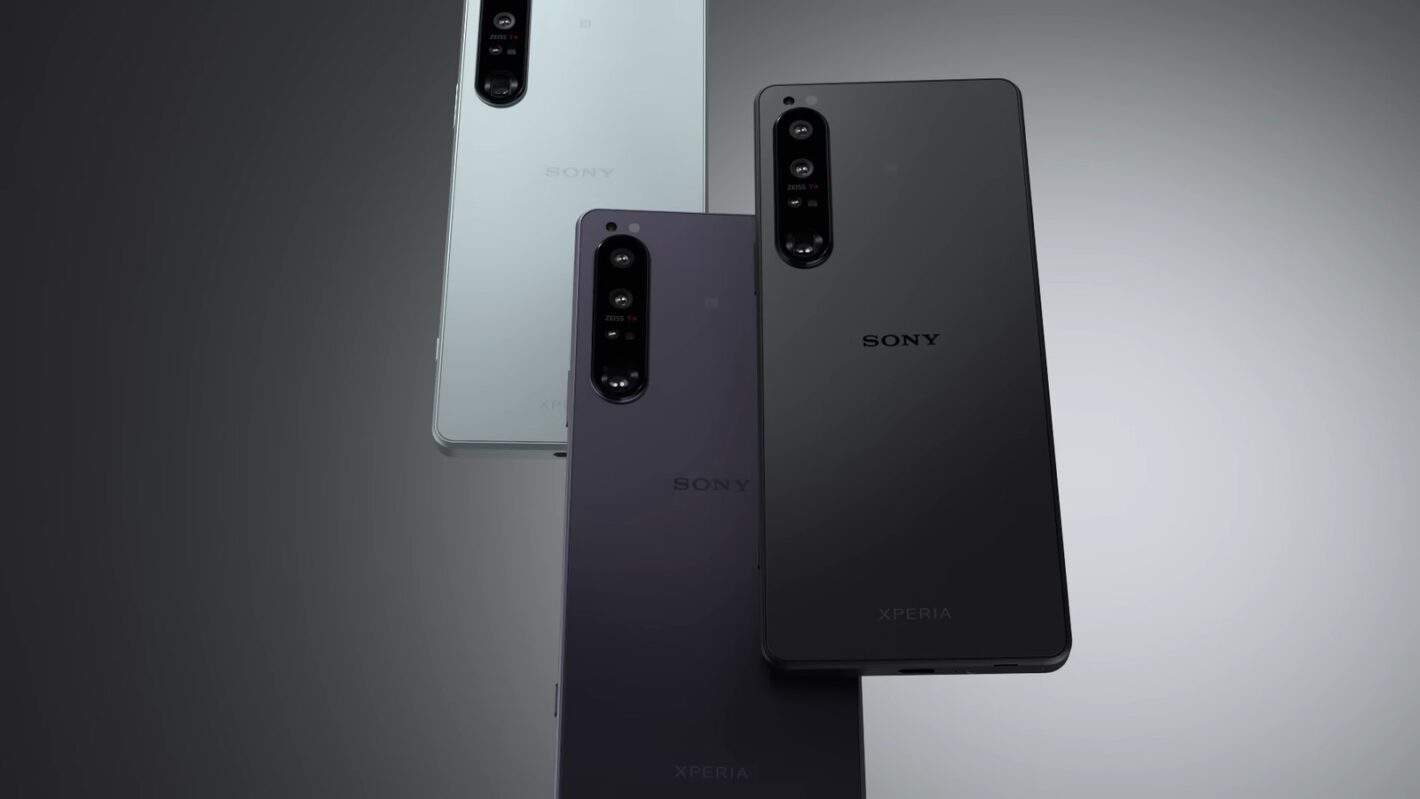 The Xperia 5 IV was missing from Sony’s hardware launch event last month where it unveiled the Xperia 1 IV and Xperia 10 IV. This raised concerns that the Japanese company may have discontinued its compact flagship lineup. But not to be. The device is still in the works, and with some major upgrades, leaked specs suggest.

Alleged specifications of the Xperia 5 IV were recently posted on Weibo, a popular Chinese microblogging and social media platform. First spotted by the Japanese publication Sumahodigest (via), the post claims the upcoming compact flagship from Sony will feature a 6.1-inch screen. It is powered by Qualcomm’s Snapdragon 8 gen 1 processor. The same chipset also powers the Xperia 1 IV.

If you recall, Qualcomm launched the “Plus” variant of its latest smartphone SoC last month. But Sony isn’t using that yet. Meanwhile, the company is pairing the chipset with up to 12GB of RAM and 256GB of storage capacity, the same as the Xperia 1 IV. Last year’s model topped up at 8GB RAM.

The Sony Xperia 5 IV may not arrive anytime soon

The latest leak mentions a 5,000mAh battery on the Xperia 5 IV with wireless charging support. We can also see Android 13 mentioned at the very bottom of this alleged spec list. But it is followed by a question mark (?). This suggests the source of this information isn’t sure about the Android version the device will debut with. Or maybe it’s an indication that the handset will arrive late in 2022 after Android 13 has gone official. The Xperia 1 IV and Xperia 10 IV both run Android 12 out of the box but they went official last month.

Regardless of which Android version the Xperia 5 IV makes its debut with, it appears to be a compelling compact flagship smartphone in the making. The leaked specs are in line with what we heard the last time. But we still advise you to take it with a  proverbial pinch of salt.

We should be hearing more about the Xperia 5 IV in the coming months as Sony progresses with its development. The company has a habit of announcing new phones much-much ahead of them arriving on the market. So you never know when its next-gen compact flagship will go official. We will keep you posted. 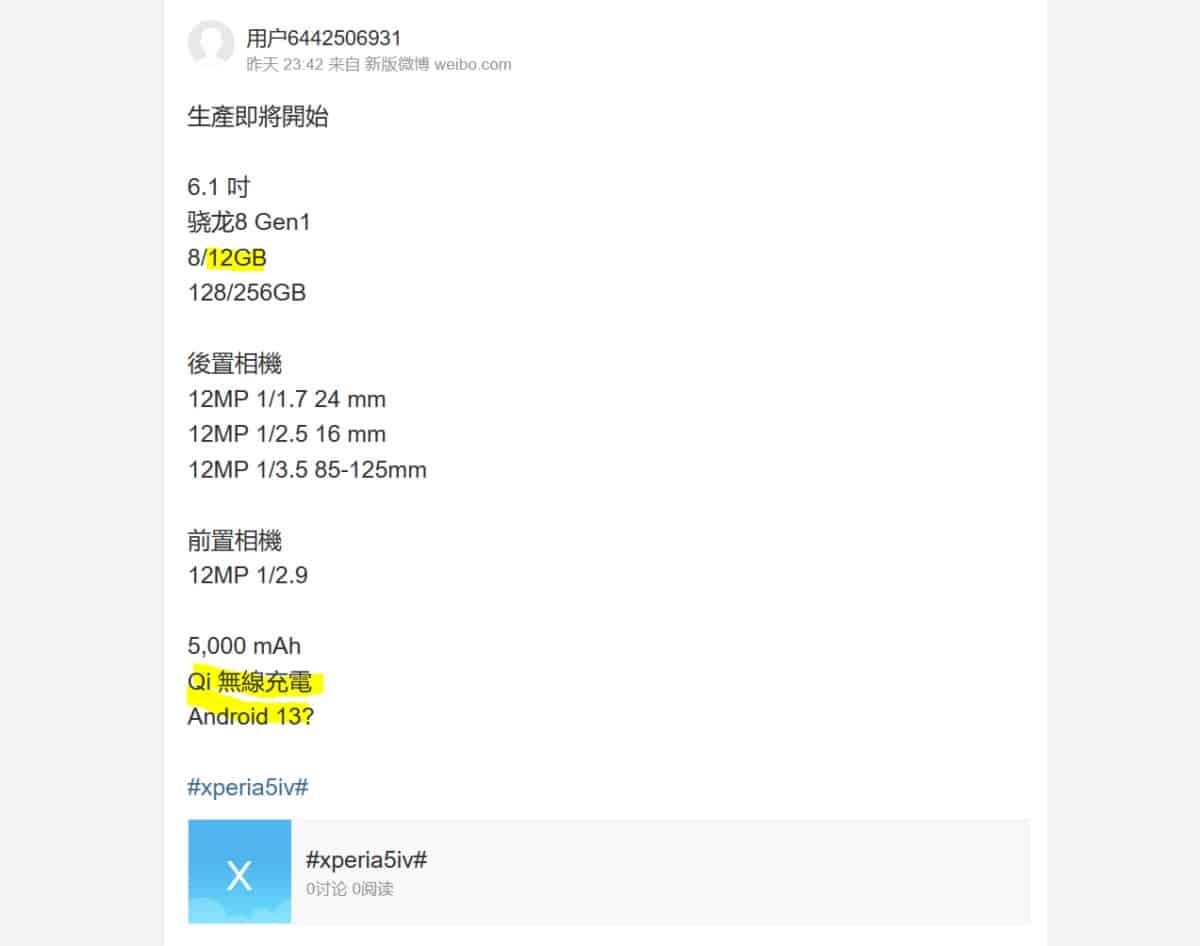