Skip to content
Advertisement
Trusted By Millions
Independent, Expert Android News You Can Trust, Since 2010
Publishing More Android Than Anyone Else
25
Today
196
This Week
323
This Month
4254
This Year
121839
All Time
Advertisement

OnePlus really took us for a ride with its latest flagship offering. We expected the usual duo of phones: a OnePlus 10 and a OnePlus 10 Pro. However, we only got the Pro model. Don’t lose hope, as there’s a new leak that shows us that the regular OnePlus 10 might still be a thing.

Since these are leaked images that we’re talking about, you’ll need to take this news with a grain of salt. Thanks to OneSiteGo (via Android Authority) we have a leaked render of the front and back of the device. The renders are based on an early prototype of the phone so, if it launches, it could look different.

Looking at the front of the device, there’s one thing that sticks out. The punch-hole, which is traditionally on the left side of OnePlus’ screens, is in the center. It seems like an odd change, as the OnePlus 10 Pro has its punch-hole on the left.

On the right side of the phone, we see what looks like the power button with the volume buttons on the left side. There doesn’t seem to be any sort of hardware mute switch.

The back is the most interesting aspect of the phone

Looking at the back, we see some things that stick out. For starters, we see that the camera bump isn’t made of metal that melts into the frame as with the Pro. Instead, it rises out of the back with sloped edges. This is the design that Oppo uses for its phones.

The back material seems to be the same that’s present on the Pro model, and we can see the OnePlus logo in the center. Returning to the camera package, we see that the top right element sticks out because it’s a circular flash rather than a camera. 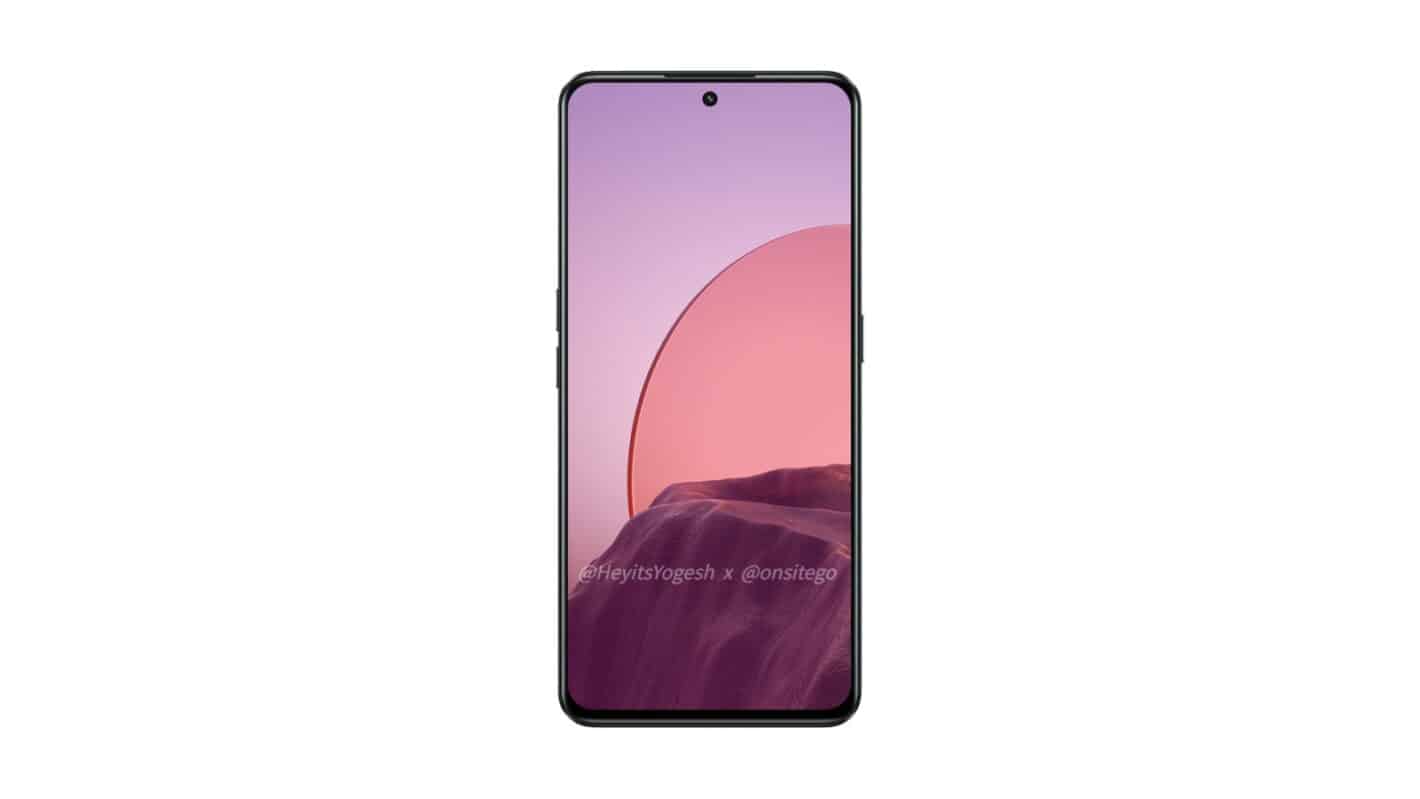 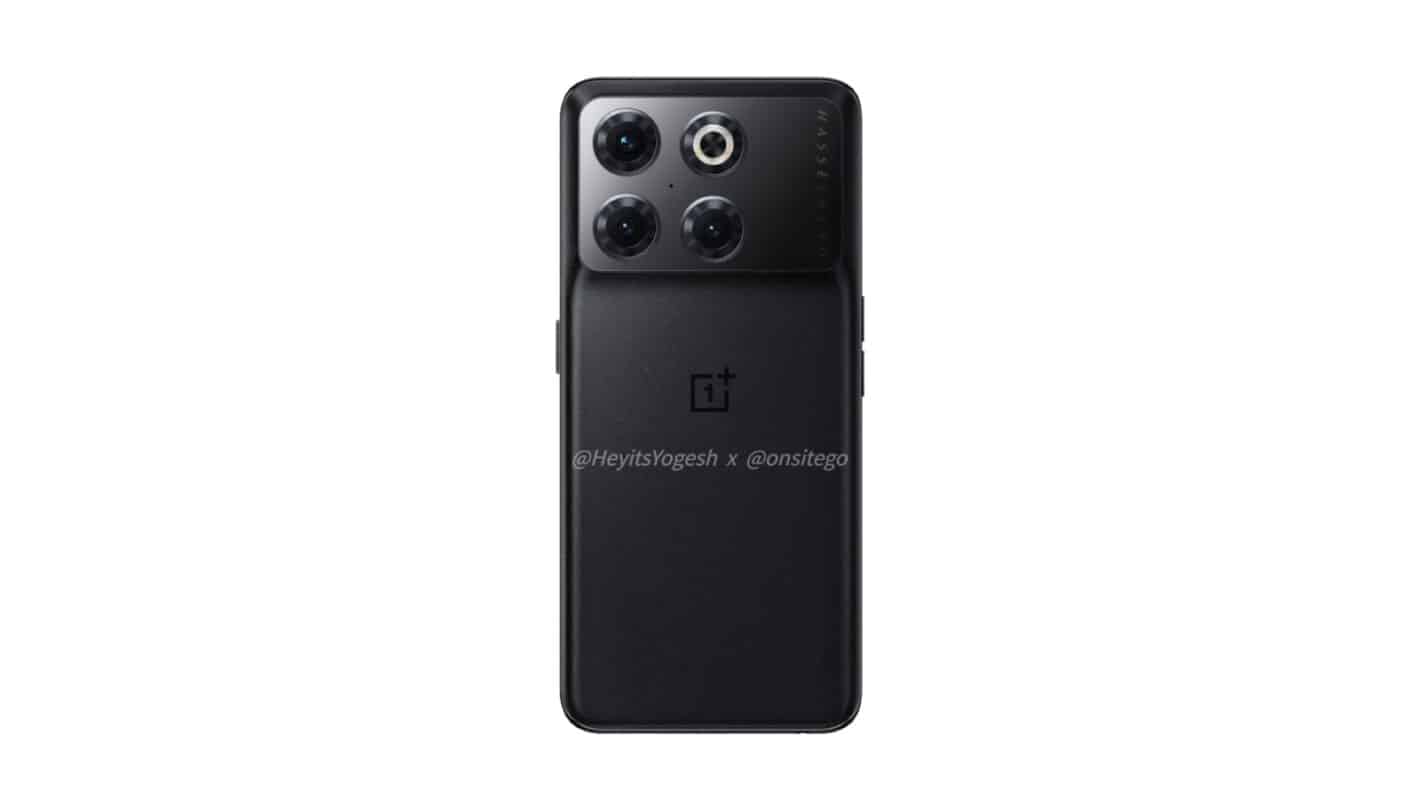 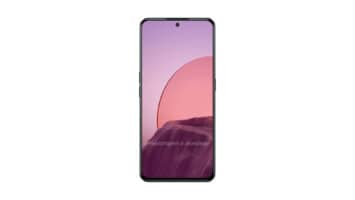 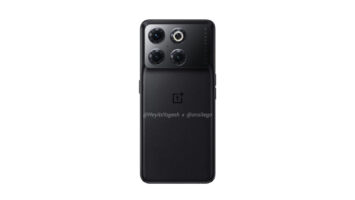 This phone does share some DNA with the OnePlus 10 Pro, but this leak shows that the regular OnePlus 10 might just be a rebranded phone. The center-mounted punch-hole, the separate volume buttons, the lack of a mute switch, and the radically different camera bump are all damning.

It’s possible this is just a rebranded Oppo phone. It makes sense because both of the companies have been close over the years (close to the point where they merged last year). Right now, details on this phone are really scarce, so we’ll need to wait on more information on this phone to come out.