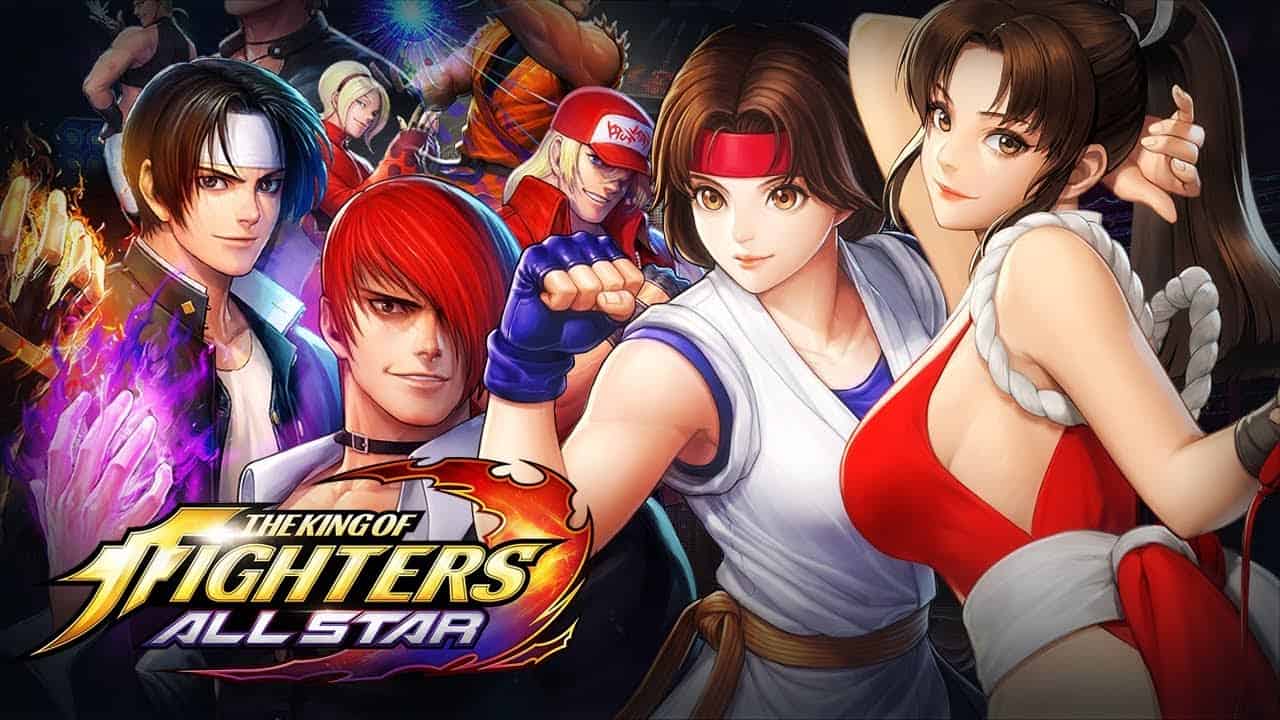 Netmarble is a tour de force in the mobile gaming market, and it has a fighting game based in the world of King of Fighters (KOF). It’s called KOF Allstar, and it has been around for a bit, but the company still introduces new content. Now, there’s a new KOF Allstar update that adds a new character and other content.

If you’re unfamiliar with KOF Allstar, it’s a mobile game based on the world from the popular 1v1 fighting game King of Fighter. However, this game doesn’t share the same gameplay style. Rather than being a 1v1 fighting game, it’s a beat-em’ up game where you’re pitted against countless enemies.

There’s a campaign mode where you follow a set story, but there are also other modes that let you get in and start pounding enemies. If you’re interested in getting this app, just know that it’s a classic gacha title. There are plenty of opportunities to spend money, so you will be prompted to take your wallet.

Let’s start off with this new character that’s coming with this KOF Allstar update. The character’s name is XV Krohnen. He’s a Purple element fighter and a defense type. This character has an [Extreme] Fighter’s ATK increase of 40% and a Critical rate increase of 12%.

With this character, you’ll also get some special modes added to the game. Firstly, you’ll have a new Krohnen Rush Dungeon. With this one, players will earn rubies and Rare Enchantment Hammers as daily rewards. Also, players will be able to get new battle cards at the Exchange Shop.

If you’re excited about getting these new perks, this event should be available today. You can download the app and start earning rewards. 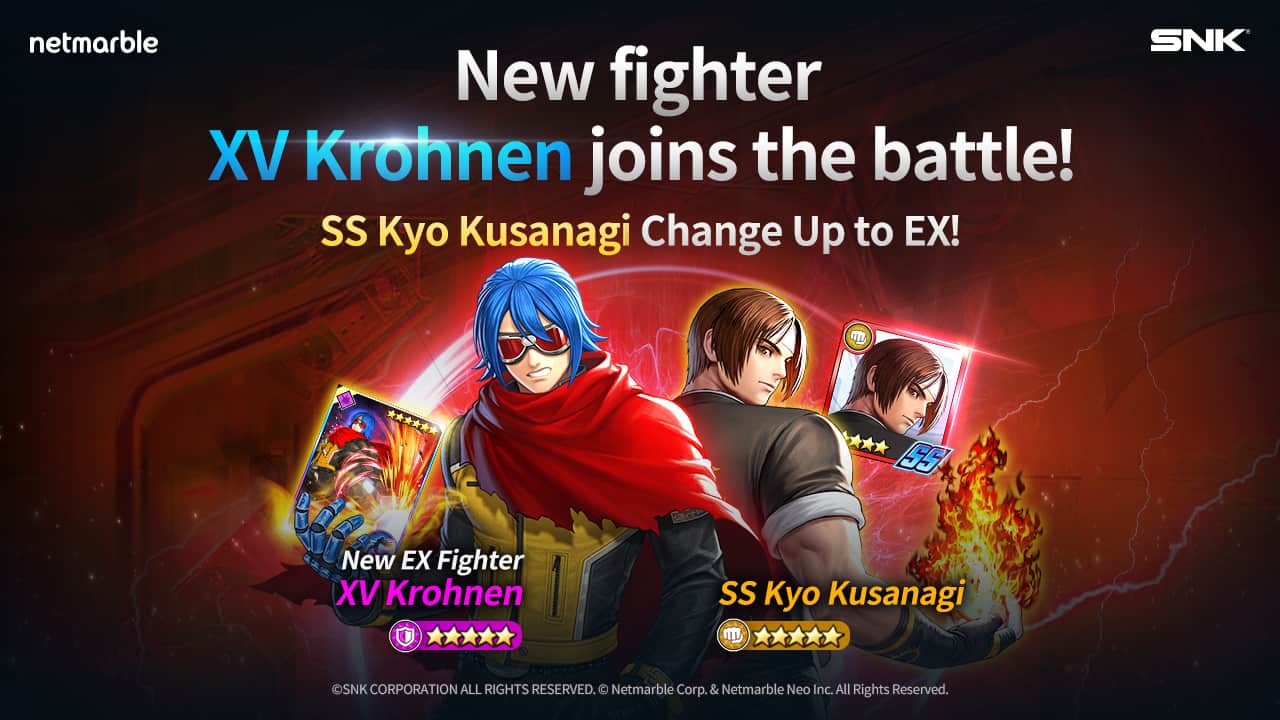