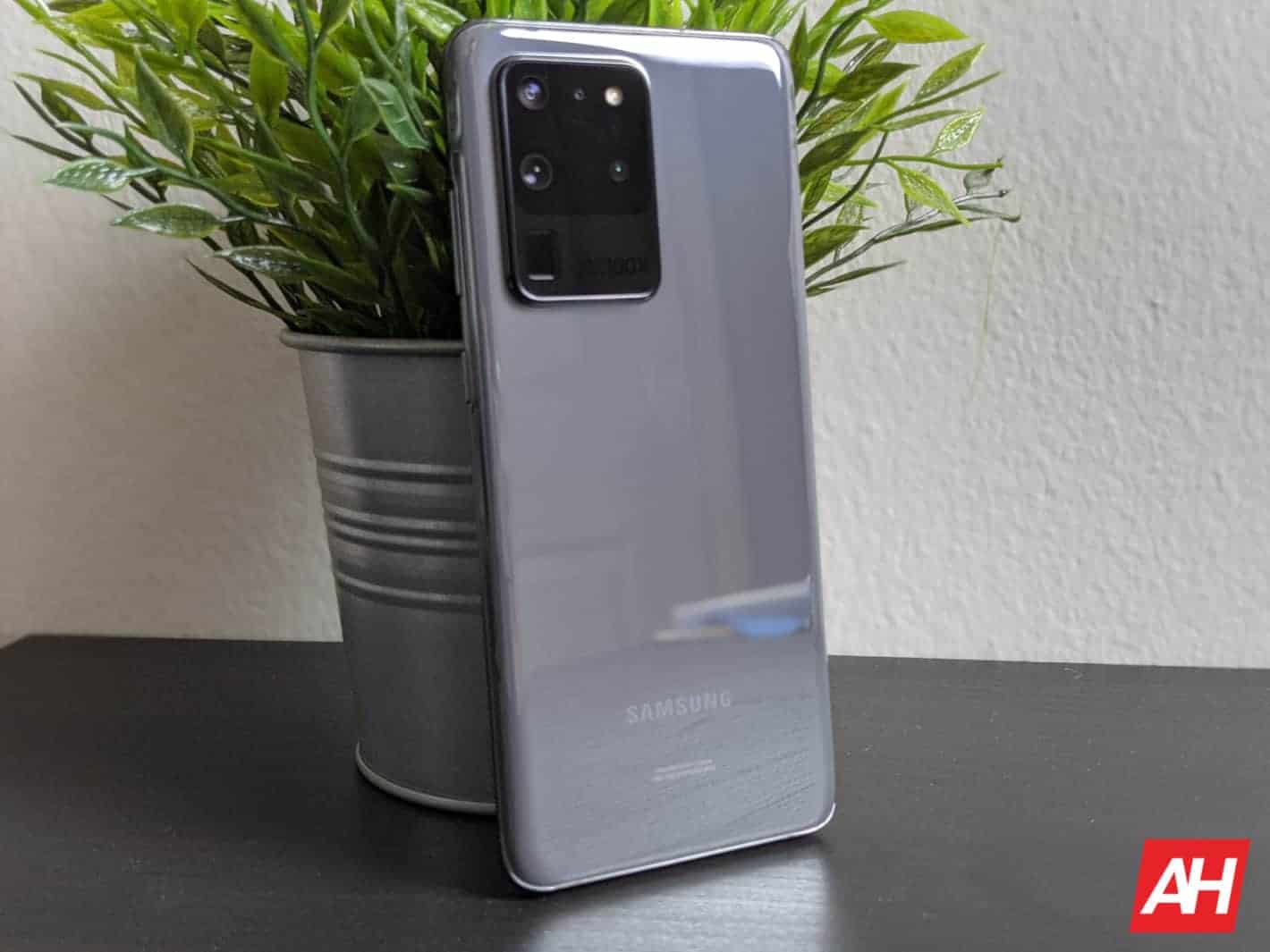 The June 2022 Android security patch is rolling out to the unlocked units of Samsung‘s Galaxy S20 phones in the US. The carrier-locked counterparts received this month’s security update last week. The international versions of the Korean firm’s 2020 flagships has also already picked up the latest SMR (Security Maintenance Release), which contains fixes for more than five dozen vulnerabilities.

The new security update for the unlocked Galaxy S20, Galaxy S20+, and Galaxy S20 Ultra in the US comes with firmware version G98*U1UES2FVE5. The OTA (over the air) rollout is already live for devices on most carriers including AT&T, Bluegrass Cellular, and C-Spire. The remaining few carriers should also get on the act soon.

The unlocked Galaxy S20 phones don’t seem to be picking up anything else apart from this month’s vulnerability fixes here. Carrier-locked models got some additional bug fixes too. But, the June SMR is pretty huge.

As said earlier, this month’s security update patches over 60 vulnerabilities that affect Bluetooth, Wi-Fi, and other components on Samsung’s Android-powered smartphones and tablets. The patches come from both Google and Samsung. The former got rid of issues found on the Android OS, while the latter took care of problems specific to its devices. Several vulnerabilities patched this month were described as “Critical” by the two companies.

If you’re using any of Samsung’s 2020 Galaxy S-series phones in the US and haven’t yet received the June update, the wait shouldn’t be too long now. You can be on the lookout for a notification prompting you to download the OTA package. As you could always do, you can manually check for updates if you don’t get a notification. Simply navigate to Settings > Software update and tap on Download and install. If there’s no update available, check again a few days later.

Samsung launched the Galaxy S20 series in early 2020. Back then, it made Note series phones too. The company has discontinued, perhaps merged the two series, this year. With fewer flagship models to look after, the Korean firm is now offering longer software support — four years of Android OS updates and five years of security updates.

But the Galaxy S20 series isn’t eligible for the extended support. It came with Android 10 on board and has received updates to Android 11 and Android 12. It will get one more Android OS update, i. e. Android 13, before reaching the end of life. Security updates will come at least until early 2024.