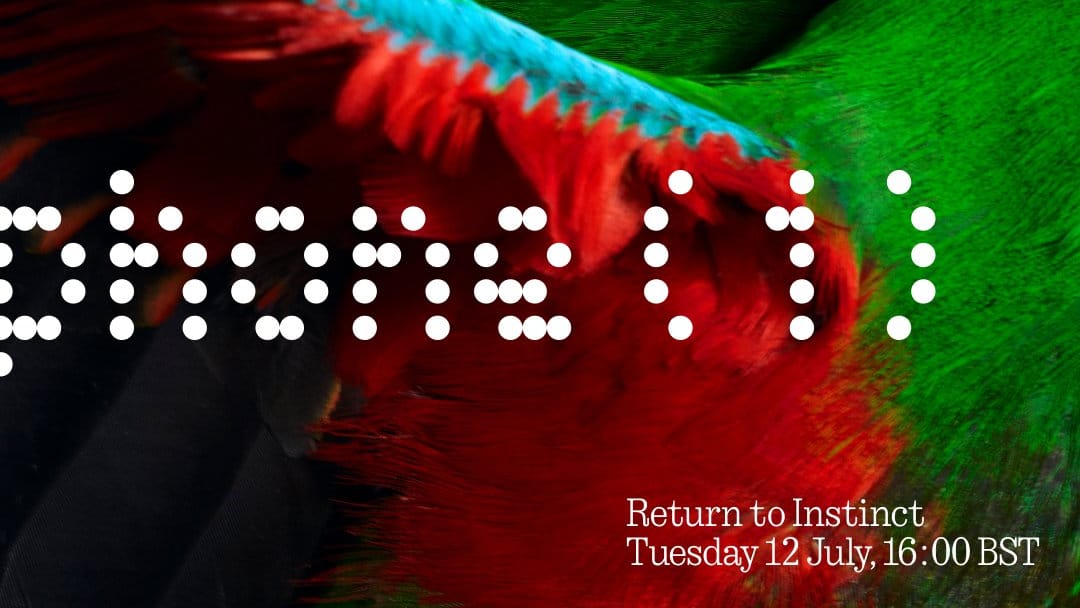 Nothing, which is the new startup phone maker that Carl Pei of OnePlus fame is working on, is getting ready to announce its first smartphone. It’s called the Nothing Phone (1). Which there are plenty of jokes to be made there, but now we’re seeing our first look at this new smartphone. From none other than Carl Pei.

A photo of Pei talking on the phone has surfaced, and it’s quite easy to see that this is the new Nothing Phone (1). The photo makes the phone look like a mix of the iPhone X and iPhone 12. Which isn’t necessarily a bad thing, but it’s not exactly something entirely new like Nothing had been claiming it would be.

This does look to be somewhat of a late-stage prototype, so things might still change ahead of the announcement actually. But there are dual cameras in the left corner, reminiscent of the iPhone X from a few years ago. You can also see the outline for the wireless charging coil, as well as some sort of attachment area at the top right. It also has flat sides like the iPhone 12 and 13 have. 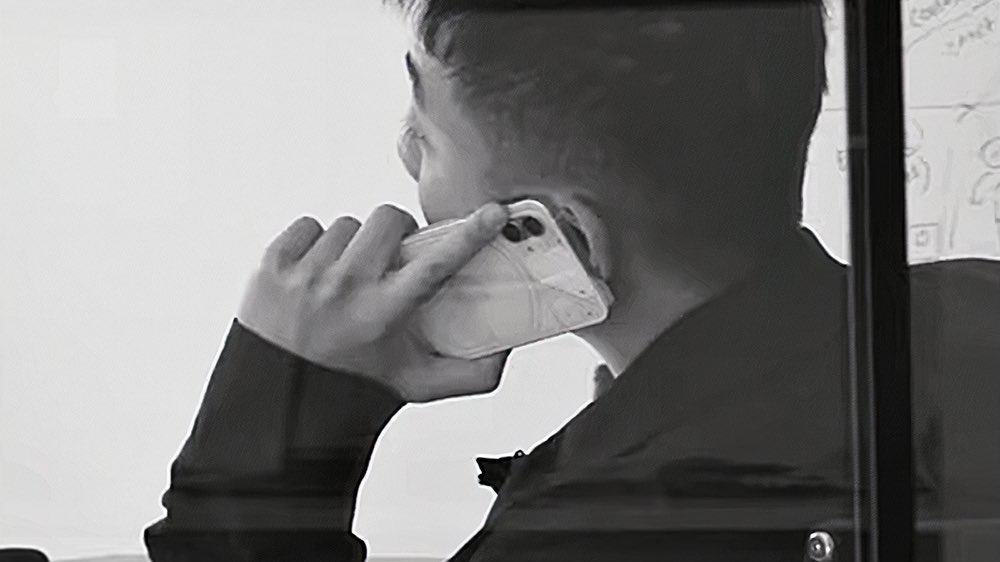 Nothing is continuing to tease its smartphone

Nothing has been taking to Twitter to tease its smartphone over the past few days, very similar to how OnePlus has done in the past. Which should come as no surprise, since Pei was a co-founder of OnePlus before leaving a couple years ago.

The company will be holding an event in july, likely to give us a bit more details on the Nothing Phone (1). It could be interesting, depending on what they have to show us. That is said to be the launch, but given how bad the supply chain is now, it could be an announcement with the phone coming later on.

You can still sign up to be notified of their upcoming event here. The event is set to take place on July 12 at 4:00PM BST (that’s 11AM ET in the US).