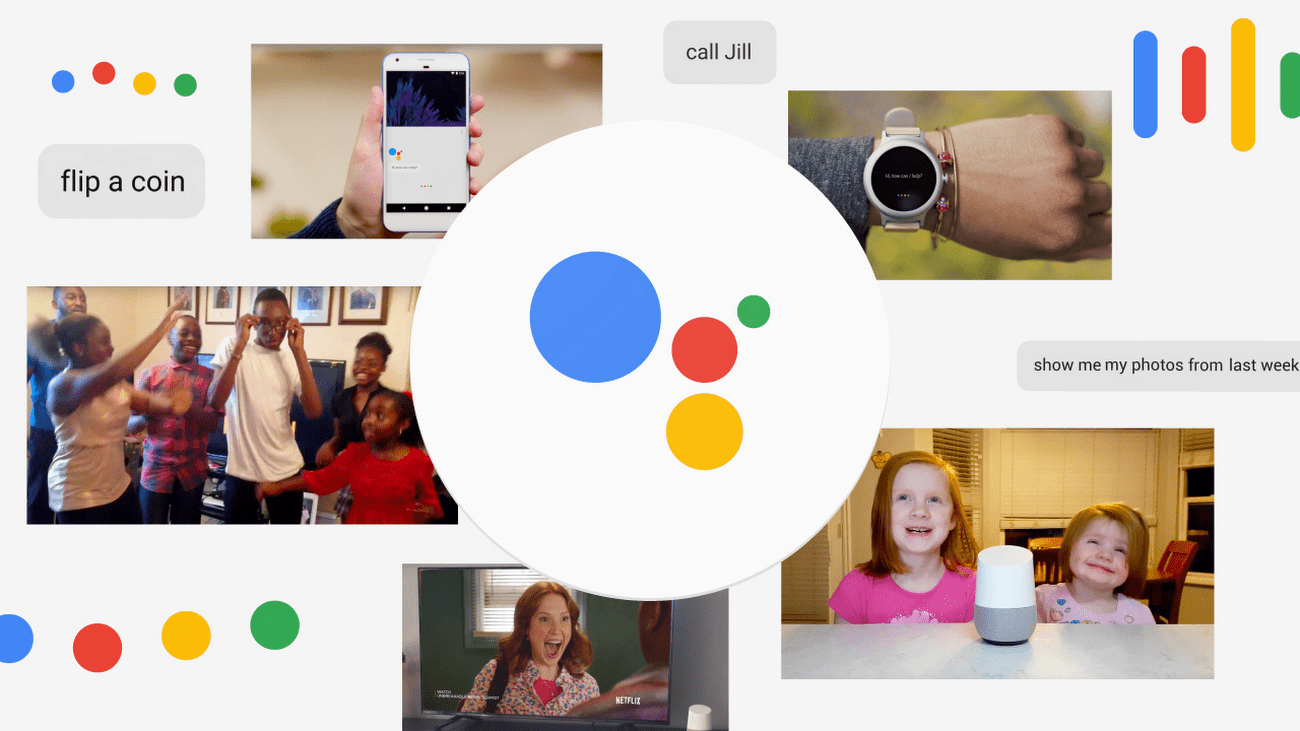 Another thing that Google will be depreciating by June of 2023 are “Conversational Actions”. In 2016, Google announced that third-party developers could integrate Assistant by activating it with “Hey, Google, talk to [x service].”

Google is notably, removing the “Conversational Actions” to focus on App Actions with Android. This new approach will allow developers to add voice control capabilities to their Android apps.

Moreover, this will create a new experience from the ground up. However, this new Android focus is not limited to just Android smartphones and tablets.

In the latest announcement, Google has said that it will continue with its investment in all of the popular Assistant experiences that users love and adore. This includes Timers, Media, Home Automation, Communications, and more.

It also added that there will be “no changes to third-party smart home integrations or media experiences.” On June 2023, all Conversational Actions will be removed and will no longer be available to the users as well as developers.

App Actions, Smart home, Actions from web content, and Media Actions are some of the non-Conversational Action development paths that will remain unaffected by this new Android focus push. For more detailed information on this, you can check out the official website.

Additionally, Google will be upgrading to higher quality Text-to-Speech (TTS) voices. These TTS improvements will be applied automatically and will be available to users on July 13, 2022. There is no input required from the users’ side.

Lastly, Google added that they are thankful to all developers for building the Google Assistant ecosystem, and they are excited about what lies for them in the future.