The Google Pixel 6a has just appeared in an 11-minute-long hands-on video. This video comes from Malaysia, and was published by Fazli Halim, a YouTuber with almost 300,000 subscribers.

The Pixel 6a, as most of you know, got announced during Google I/O last month. The phone is not set to arrive until late July. It will become available to pre-order on July 21, and go on sale on July 28.

Because of that, we didn’t see much content about the device. Google did show the phone during Google I/O and everything. It also shared the details. In addition to that, the company’s promo video got discovered, and leaked out ahead of time.

Other than that, we didn’t see anything post-launch. Well, until now. This video is not in English, though, so chances are you won’t understand much from it, unless you’re from Malaysia. You will get to see the device up-close-and-personal, though.

The source unboxes the phone, and shows what’s in the box. In addition to that, it shows its design in detail, while he also compares it to the Pixel 6 Pro. You’ll get to see the fingerprint scanner in action, and more. All of that in the hands-on video embedded below the article.

Now, in addition to the phone itself, you’re also getting a Type-C to Type-C cable, and a Type-C to USB-A dongle. A SIM ejector tool is also included, along with some paperwork. That’s it, you won’t find a charger on the inside.

The phone itself has a considerably smaller camera visor on the back, with two cameras inside it. It is shorter and slimmer than the one on the Pixel 6 Pro. That’s something you’ll clearly see in the video, but we’ve also included a screenshot below this paragraph. 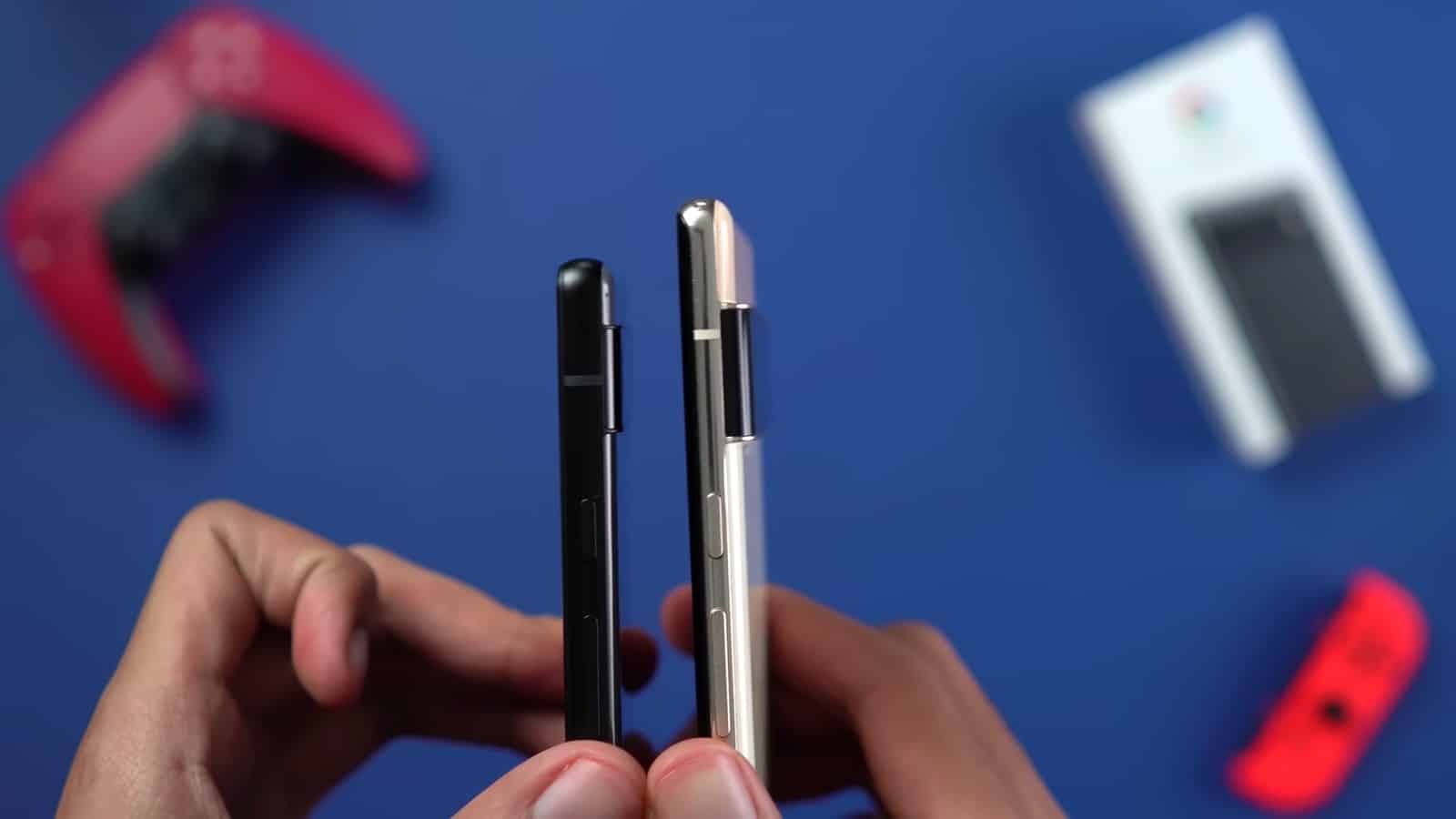 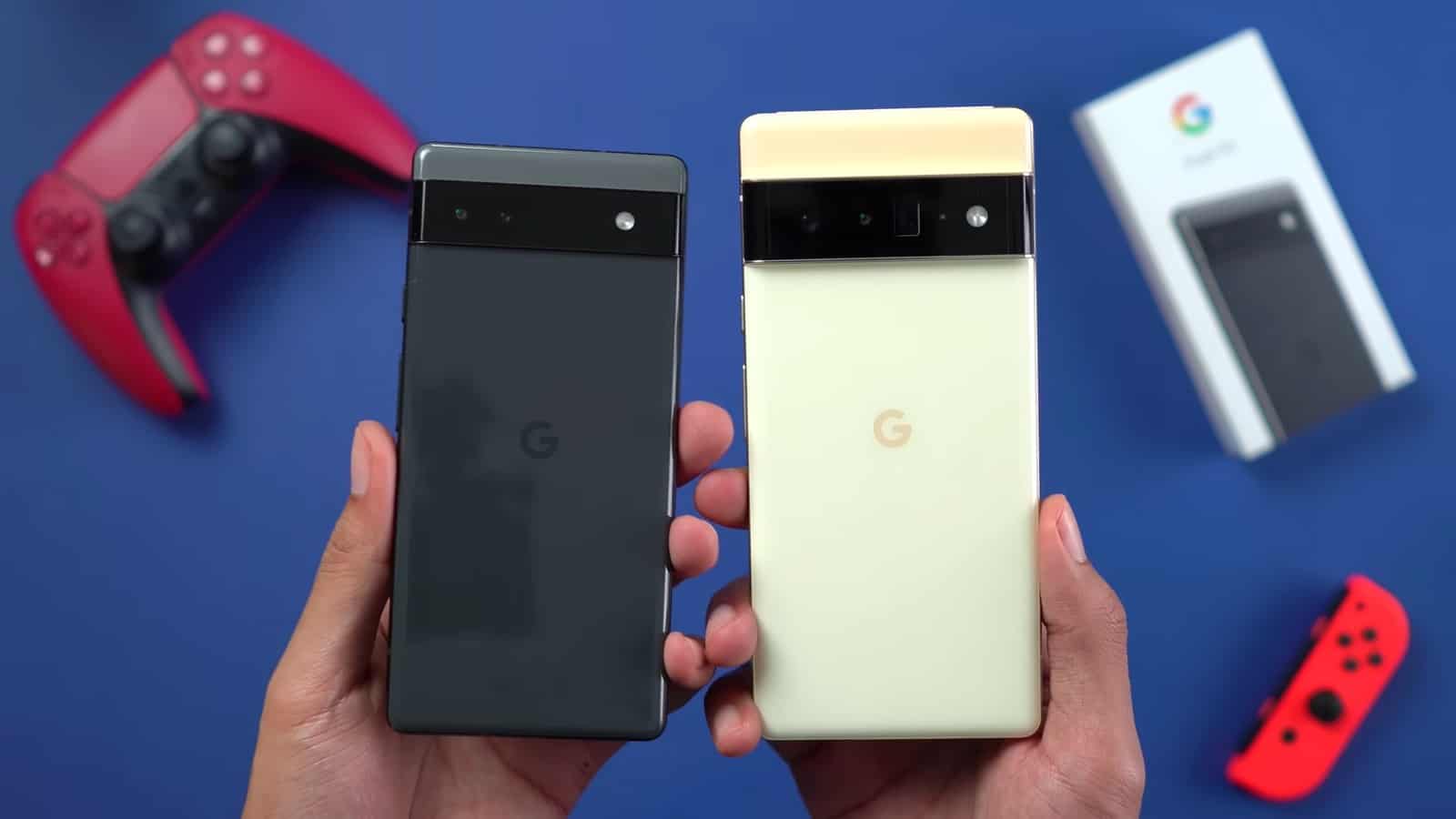 A fingerprint scanner seems to be rather fast, which is great, as that was one of the main problems with the Pixel 6 and 6 Pro. This phone basically looks like a more compact version of the Pixel 6, this video basically confirmed it.

You’ll get more detail from the aforementioned video, which is placed below.