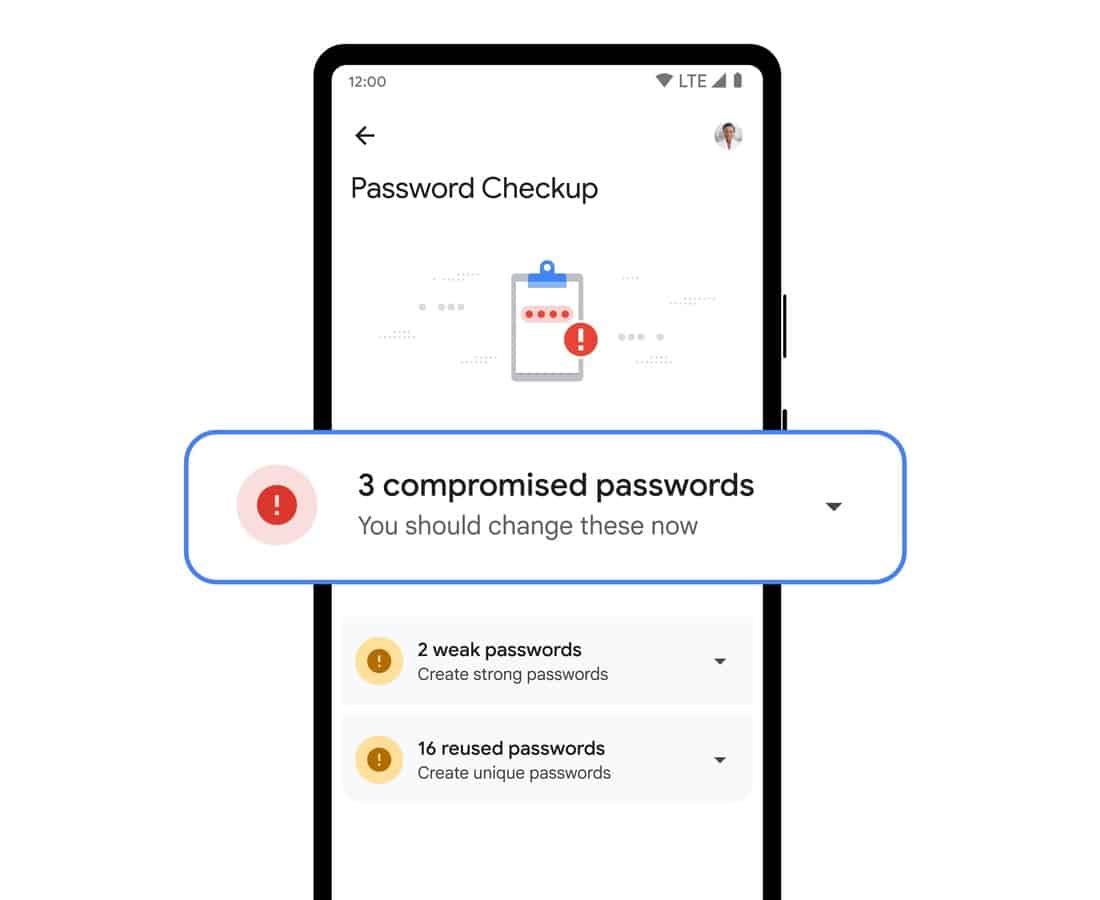 Google has just announced that it’s updating its Password Manager across the board, the service is getting improved. The company says that this update will “help make the experience easier to use, with even stronger protections built-in”.

Google Password Manager is getting improved across the board

The first change has to do with the design. Google says that people complained because the Password Manager looks different on Chrome and Android. Well, Google is now rolling out a “simplified and unified management experience” that’s the same on both platforms. 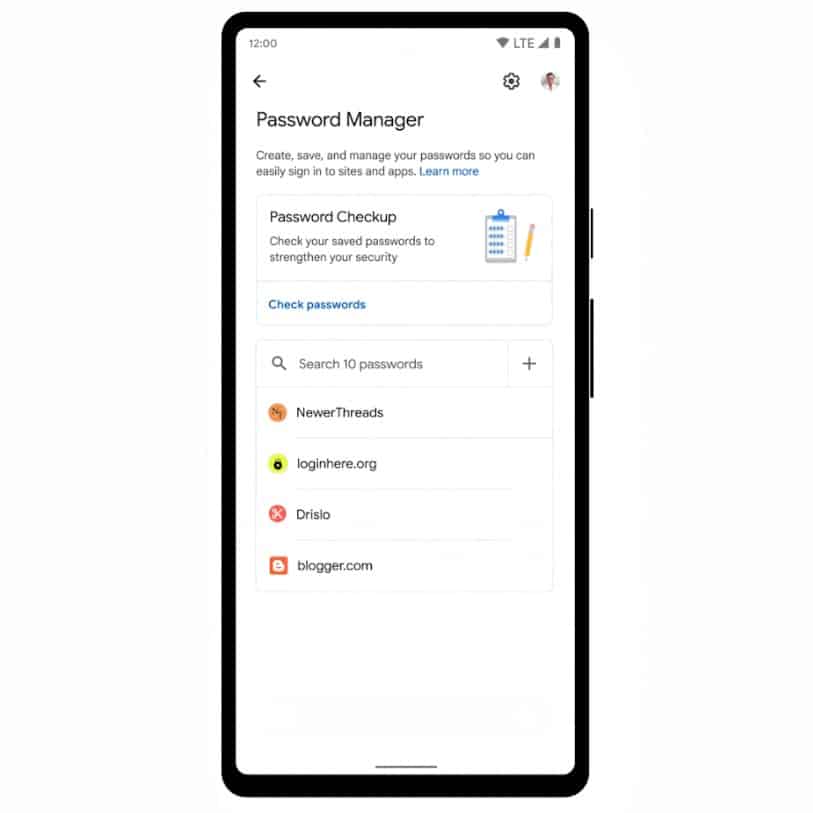 If you have multiple passwords for the same sites or apps, the Password Manager will automatically group them for you. Google also mentioned that you can now create a shortcut on your Android home screen for the password manager, but we already knew that. That feature got rolled out recently.

On top of aesthetic and ease-of-use changes, Google also talked about “more powerful password protections”. This particular change is only iOS-related, though, as the platform lacks this feature. If you set Chrome as your autofill provider, you’ll be able to generate passwords for your iOS apps.

Google will now flag not only compromise credentials, but weak and re-used passwords on Android as well. If you get a warning about a specific password, you’ll be able to fix them without a problem, and by using Google’s automated password change feature on Android. 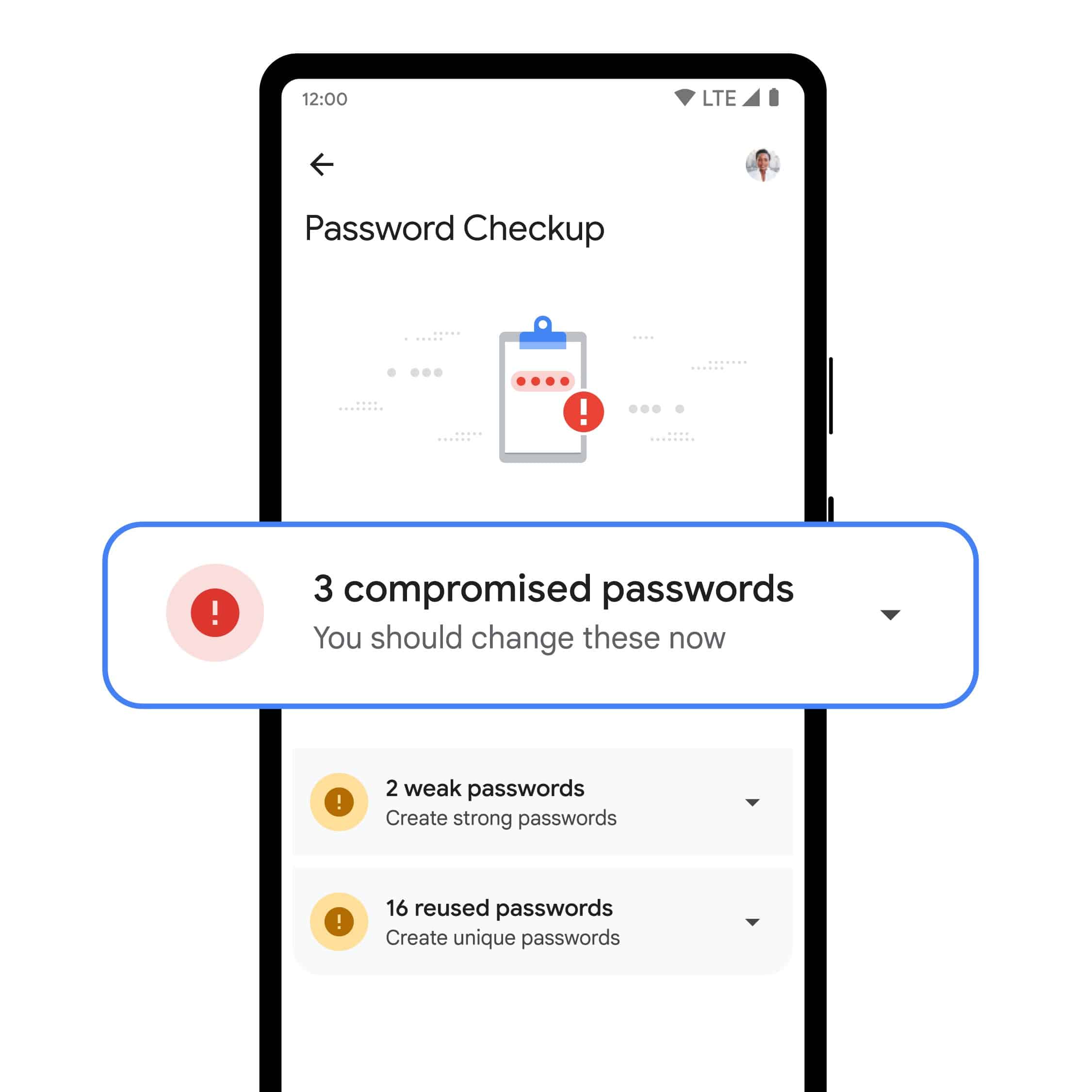 We’re not done yet. On top of everything else, Google is also adding the ability to add your passwords to the app directly. It will be baked into Google Password Manager on all platforms. Google says that it made this change “due to popular demand”.

The company is also bringing Touch-to-Login to Chrome on Android, to make logging in quicker and more secure. 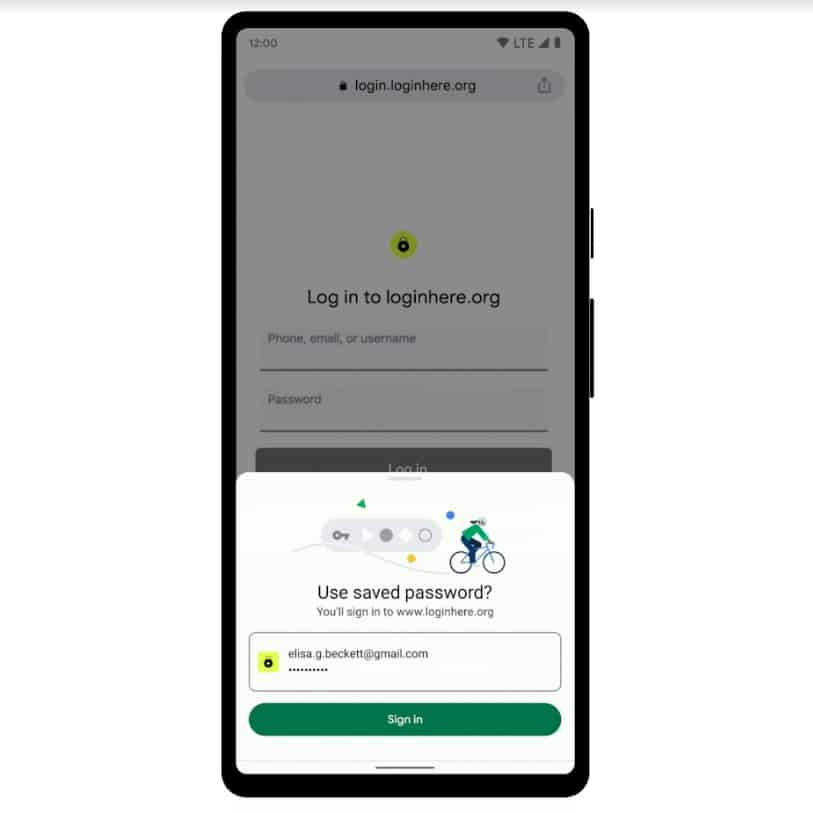 As you can see, Google announced a lot of new features for its Password Manager. The service was already great, and this will only make it better, these are some welcomed features.