Skip to content
Advertisement
Trusted By Millions
Independent, Expert Android News You Can Trust, Since 2010
Publishing More Android Than Anyone Else
21
Today
21
This Week
21
This Month
5345
This Year
122896
All Time
Advertisement 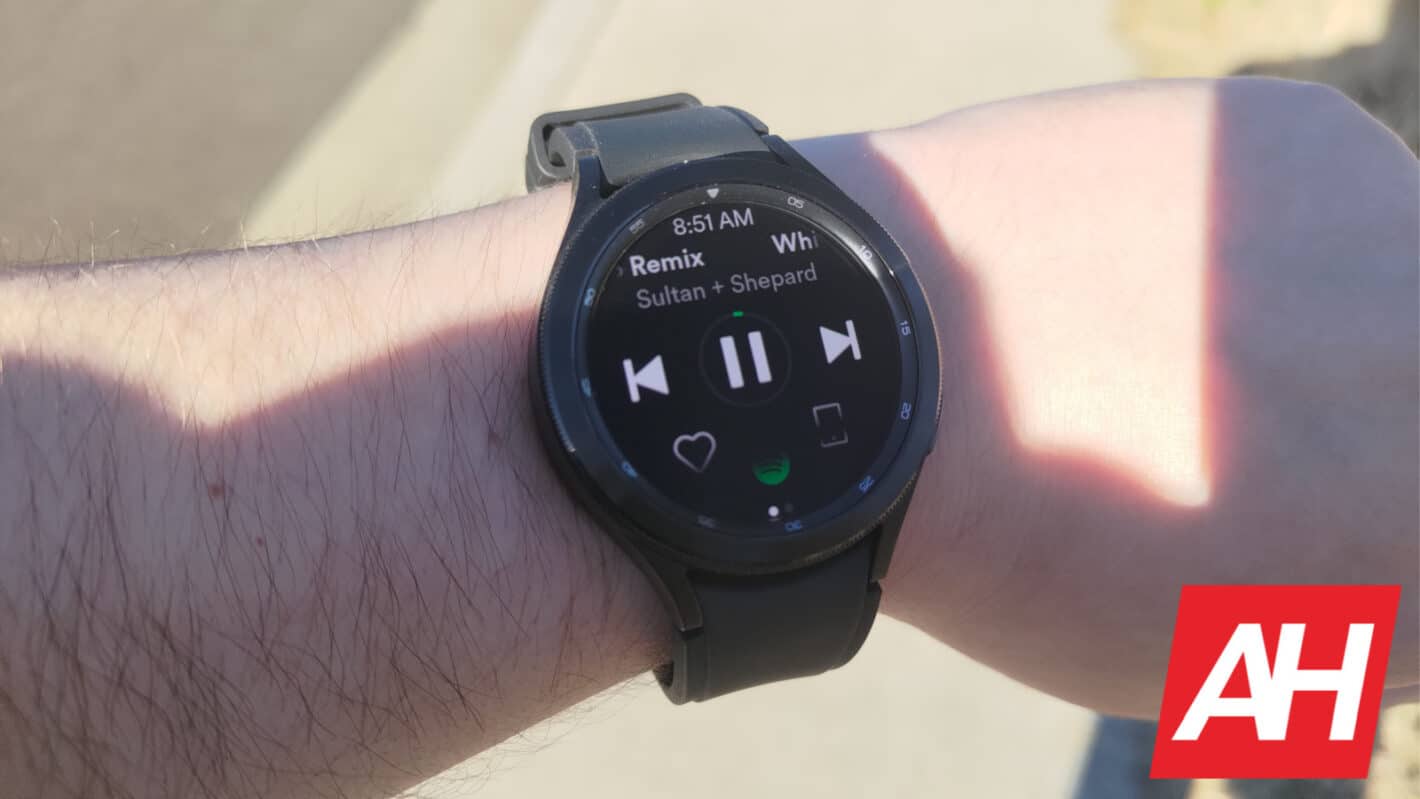 Google is bringing Fast Pair to Wear OS devices. The company recently updated the Google System Updates changelog to mention that the new feature is rolling out to its smartwatch platform. It is available through the Google Play services v22.24 update released last Friday. All eligible devices should get this update over the next few days.

“Fast Pair on Wear OS to allow previously paired headphones to be discovered and connected to wearables,” Google notes. That’s precisely what Fast Pair does. It lets you quickly connect supported Bluetooth headphones to your device. If your headphones are turned on, the feature automatically detects them and lets you connect to them with a simple tap.

Fast Pair is now rolling out to Wear OS devices

While Fast Pair existed since 2017, it wasn’t until 2020 that the feature saw wide adoption. That’s after Google added functionalities like finding lost earbuds and checking the battery level, while gradually expanding support to more headphones. Unfortunately, Fast Pair has been limited to Android phones all this while. The company is preparing to bring it to Chrome OS, Android TV, and Google TV devices, as well as Matter-compliant smart home gadgets. But nothing has come yet.

All of a sudden, Google has started rolling out Fast Pair to Wear OS devices, such as Samsung’s Galaxy Watch 4 series. Well, the company hinted at this during the CES 2022 event in January. But it didn’t suggest such a quick rollout.

Nevertheless, Fast Pair will make it incredibly convenient and easy to pair TWS (true wireless) earbuds to these smartwatches. Manual pairing requires fiddling through multiple menus and buttons on the tiny screen of the wrist-worn gadget. A simple tap should be enough now.

As spotted by 9to5Google, Pixel Watch’s product page on Google Store describes Fast pair as a quick and easy way to “connect your earbuds, watch, and phone with each other. The Pixel Buds Pro also make it simple by automatically switching audio between watches, phones, and laptops”. So this rollout should be in preparation for the upcoming Google wearables. We will keep you posted.